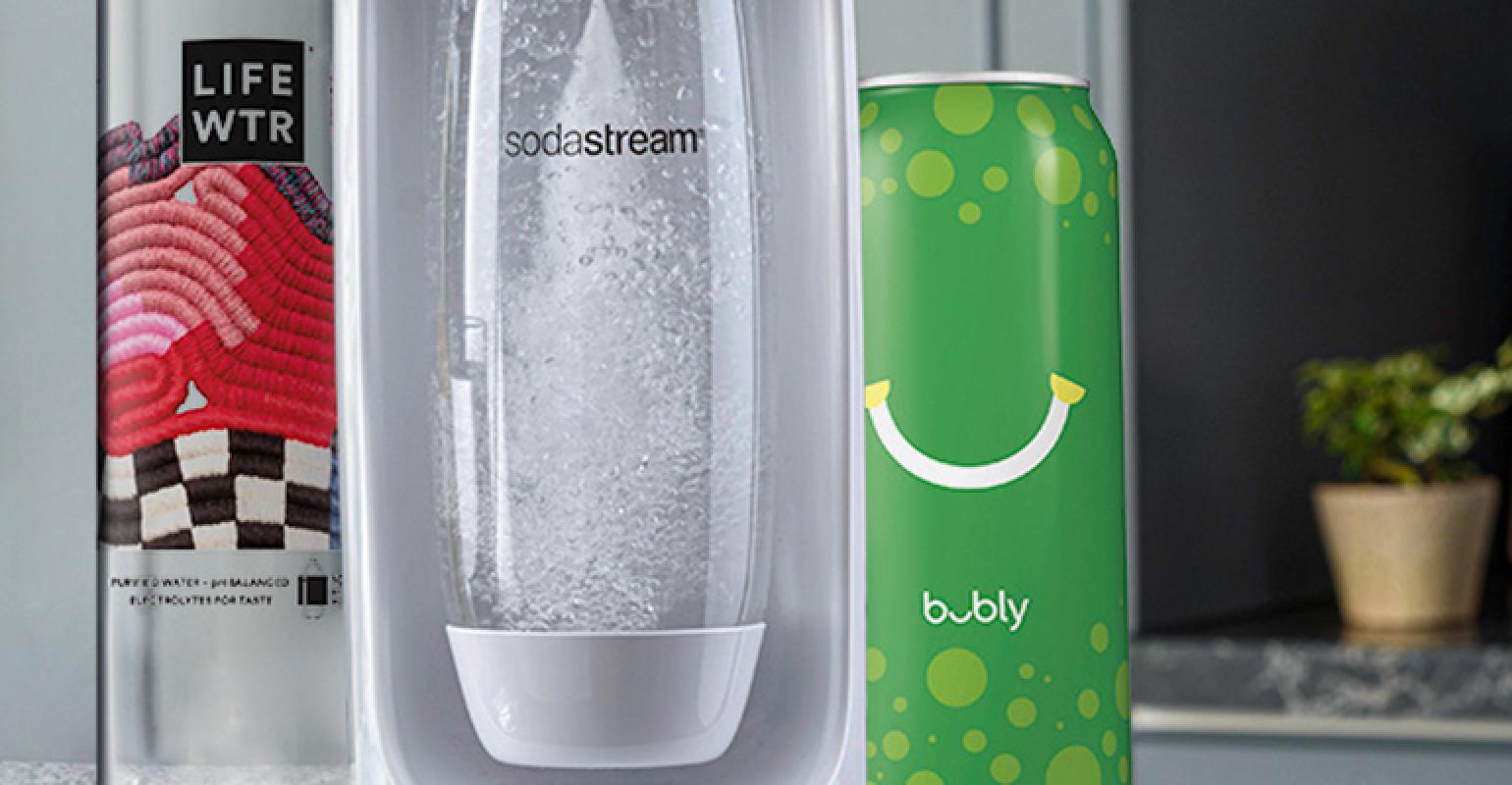 The company has set a target to reduce 35 percent of virgin plastic across beverage brands by 2025.

PepsiCo, Inc. announced a new target to reduce 35 percent of virgin plastic content across its beverage portfolio by 2025, which equates to the elimination of 2.5 million metric tons of cumulative virgin plastic. Progress will be driven by the company’s increased use of recycled content and alternative packaging materials for its beverage brands, including LIFEWTR, bubly and Aquafina, which recently announced sustainable packaging efforts.

Additionally, through the expansion of PepsiCo’s SodaStream business, an estimated 67 billion plastic bottles will be avoided through 2025. These targets advance PepsiCo’s sustainable packaging vision and reinforce its “Beyond the Bottle” strategy which, in addition to SodaStream, includes the mobile-enabled Hydration Platform and other offerings that deliver beverages without single-use plastic bottles.

“While our efforts are far from done, this is one more step in PepsiCo’s journey toward helping to build a world where plastics need never become waste,” said PepsiCo Chairman and CEO Ramon Laguarta in a statement. “Even as we work to accelerate business growth, we continue to make important progress toward a circular economy for packaging, a responsibility we take very seriously.”

“We’re intentionally setting ambitious goals to drive meaningful progress,” said Simon Lowden, president of PepsiCo Global Foods, in a statement. “PepsiCo is already one of the world’s largest buyers of recycled plastic, and if there was more available, we’d buy it—and if there were more markets where we could use it, we would. We are committed, and partnership is key.”

The announcement builds upon the company’s already announced packaging goals to, by 2025, make 100 percent of its packaging recyclable, compostable or biodegradable and increase its use of recycled content in plastics packaging to 25 percent. Examples of PepsiCo’s progress in sustainable packaging include:

The targets announced most recently are based off a 2018 baseline. In 2018, PepsiCo’s total virgin plastic volume use was 2.2 million metric tons.

"The only way to deal with the burgeoning plastics crisis is to use less plastic, and PepsiCo is well positioned to do just that using its SodaStream model as one alternative method of delivering its beverages, including Pepsi itself. Fountain sodas can be expanded, there is a lot PepsiCo could do. We look forward to learning more about their approach. The key will be a clear plan showing an actual percent reduction in total plastic use. Using fewer bottles is a good start, and we hope the company will make good on this commitment, and that other companies will follow. Given the projected increases in plastic production, the only way to protect our oceans from plastics is to reduce the use, starting with single-use items, and beverage bottles are among the most common items found on beaches."