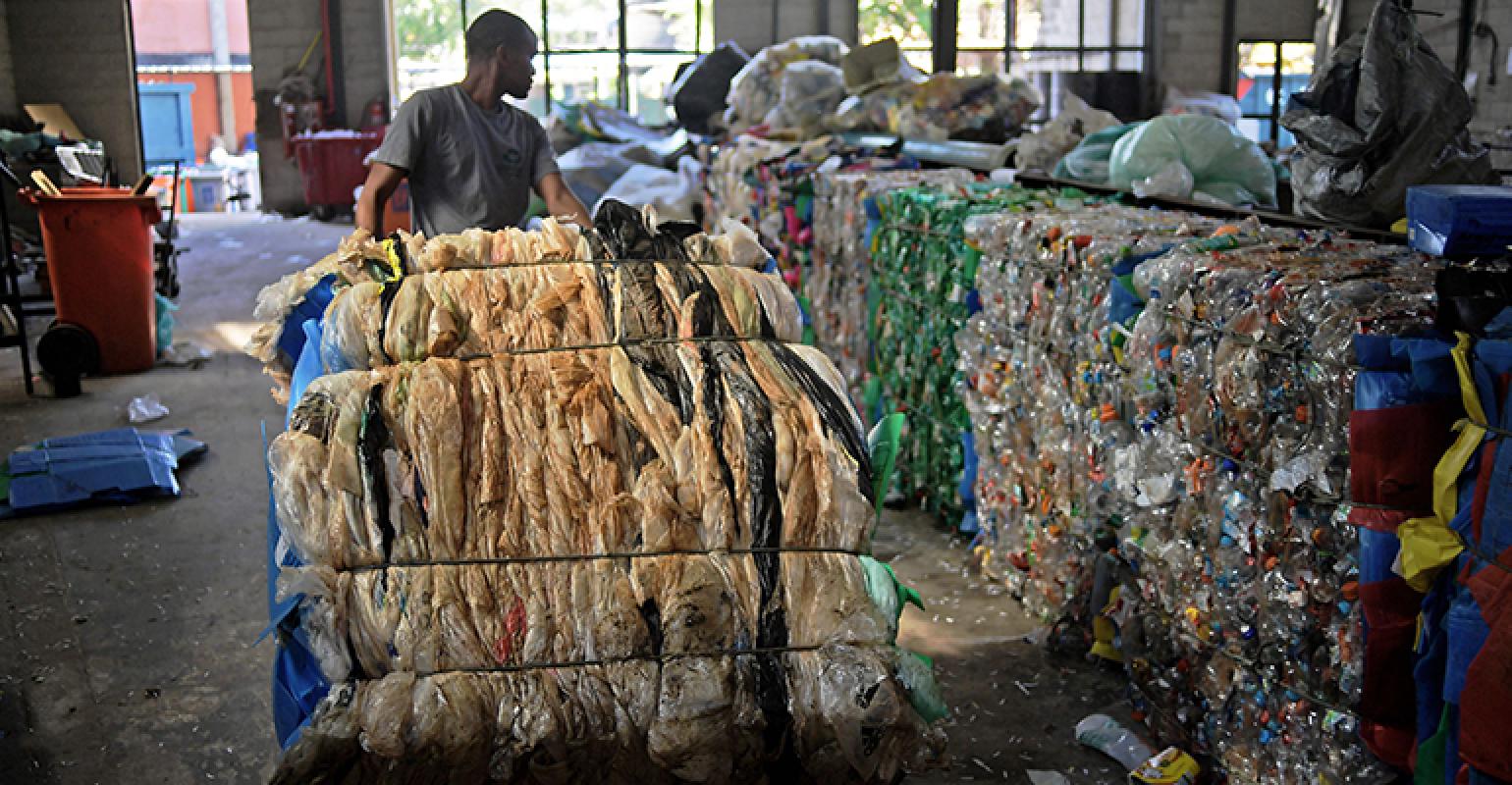 A recycling plant in Valenzuela City is being blamed for the overpowering smells of melted plastic and respiratory illnesses within the city.

Valenzuela City, an area on the outskirts of the Philippine capital Manila, has been dubbed “Plastic City” by residents who blame a neighboring recycling plant for the overpowering smells of melted plastic and respiratory illnesses within the city.

Due to the influx of foreign waste coming into the country, the Philippine government is now considering a total ban on waste imports.

As noon approaches in Valenzuela City and residents prepare to have their lunch, a pungent smell of melted plastic swirls through the air, killing everyone’s appetite.

“It gets suffocating in the evening. We have to close our windows despite the heat and bury our noses under our blankets when we sleep,” says Rosalie Esplana, 40.

The area on the outskirts of the Philippine capital of Manila has been dubbed Plastic City. Its ramshackle streets are home to tiny houses sandwiched next to large factories belching out fumes. Residents have been plagued by foul odours, which they claim come from a neighbouring recycling plant, STC Enterprises. Locals allege emissions from the plant have caused several residents to develop a lingering cough, a claim the plant owners deny.