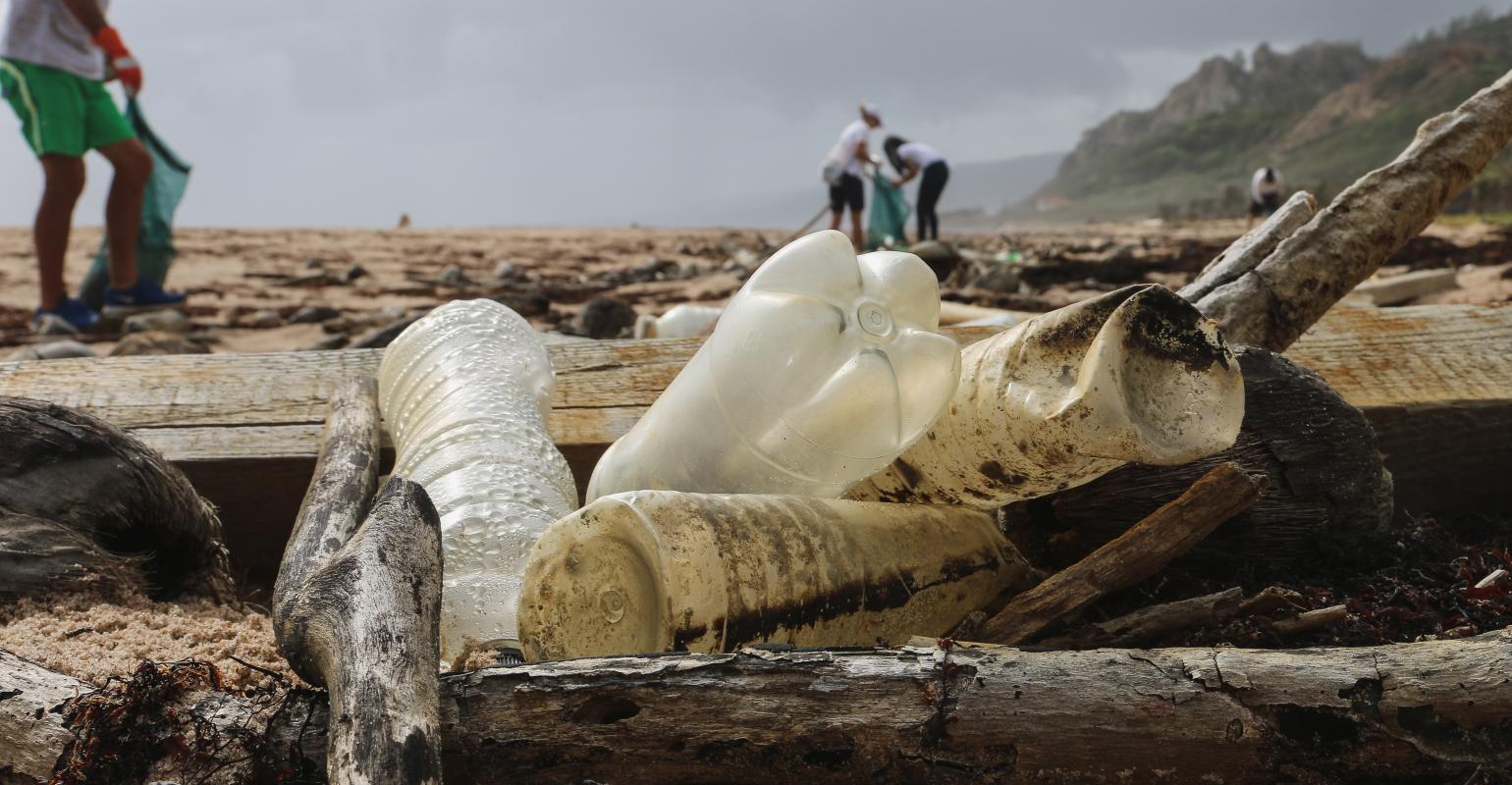 USAID will guarantee up to $35 million of loans to incentivize investment and development in South and Southeast Asia’s recycling value chain.

Circulate Capital, an investment management firm dedicated to incubating and financing companies and infrastructure that prevent ocean plastic in South and Southeast Asia (SSEA), announced a blended finance partnership with the U.S. Agency for International Development (USAID) to combat ocean plastic pollution. Through this new agreement, USAID will provide up to a $35 million, 50 percent loan-portfolio guarantee through the Development Credit Authority (DCA) to incentivize private capital investment and new business development in the recycling value chain in South and Southeast Asia.

The public sector support from the USAID partnership enhances the private sector support that Circulate Capital has received to combat ocean plastic, which is more than $100 million committed by the world's leading corporations, including PepsiCo, the first investor; Procter & Gamble; Dow; Danone; Unilever; and The Coca-Cola Company. At least 50 percent of the total investments covered by the USAID guarantee will be used for loans in Indonesia, the Philippines, Vietnam and Sri Lanka where USAID's Municipal Waste Recycling Program supports local partners in reducing ocean plastic pollution.

The partnership was formally announced at a special launch event hosted by The Wilson Center in Washington, D.C., and supported by USAID, Circulate Capital and Ocean Conservancy.

"By blending private and public sector capital, our partnership with USAID will accelerate and expand the magnitude of the impact we can achieve beyond anything we could do separately," said Rob Kaplan, founder and CEO of Circulate Capital, in a statement. "By financing companies, innovations and projects that prevent ocean plastic in South and Southeast Asia, we will stop ocean plastic at its source and remove capital as a barrier to critical waste and recycling infrastructure development."

"We need to implement a range of solutions to address the ocean plastic crisis—including reducing our reliance on single-use plastics and moving toward a more circular economy. However, the science shows that one of the first things we should do is make sure that plastic waste is actually collected and disposed of properly—in other words, we need to invest in effective waste management systems," said Emily Woglom, Ocean Conservancy executive vice president, in a statement. "Circulate Capital is on the cutting edge of making this investment possible, and we are thrilled USAID is stepping up to support it. It is these kinds of collaborative partnerships that leverage strengths across government, business and NGOs [nongovernment organizations] that will ultimately make a real difference for the ocean."

Through the Incubator Network by Circulate Capital and SecondMuse, announced in September 2018 at the G7 Oceans Partnership Summit in Halifax, Canada, Circulate Capital is using philanthropic and public funds and technical assistance to support and develop public and nonprofit entities to implement new approaches and build capacity that can support large institutional capital commitments.