Home>Recycling>Plastics
Recent
Part 2: Curtain Call for Early PFAS Compound
May 07, 2021
Southern Company Gas Assumes Control of Meadow Branch Renewable Natural Gas Facility
May 07, 2021
Trash Collection Team Finds Wedding Ring Accidentally Thrown Away in Trash
May 07, 2021
NWRA Announces 2021 Industry Leadership Awards
May 07, 2021
TJ Troiano Drives the Family Business Like a Taxi Cab for Waste
May 07, 2021
How Intel Keeps E-waste Out of Landfills
May 07, 2021
New York City Department of Sanitation Unveils All-Electric Street Sweeper
May 06, 2021
GFL Revenue Up Nearly 30% (and a 37.6% increase in Adjusted EBITDA and a solid update on acquisitions)
May 06, 2021
Need to Know
brought to you by 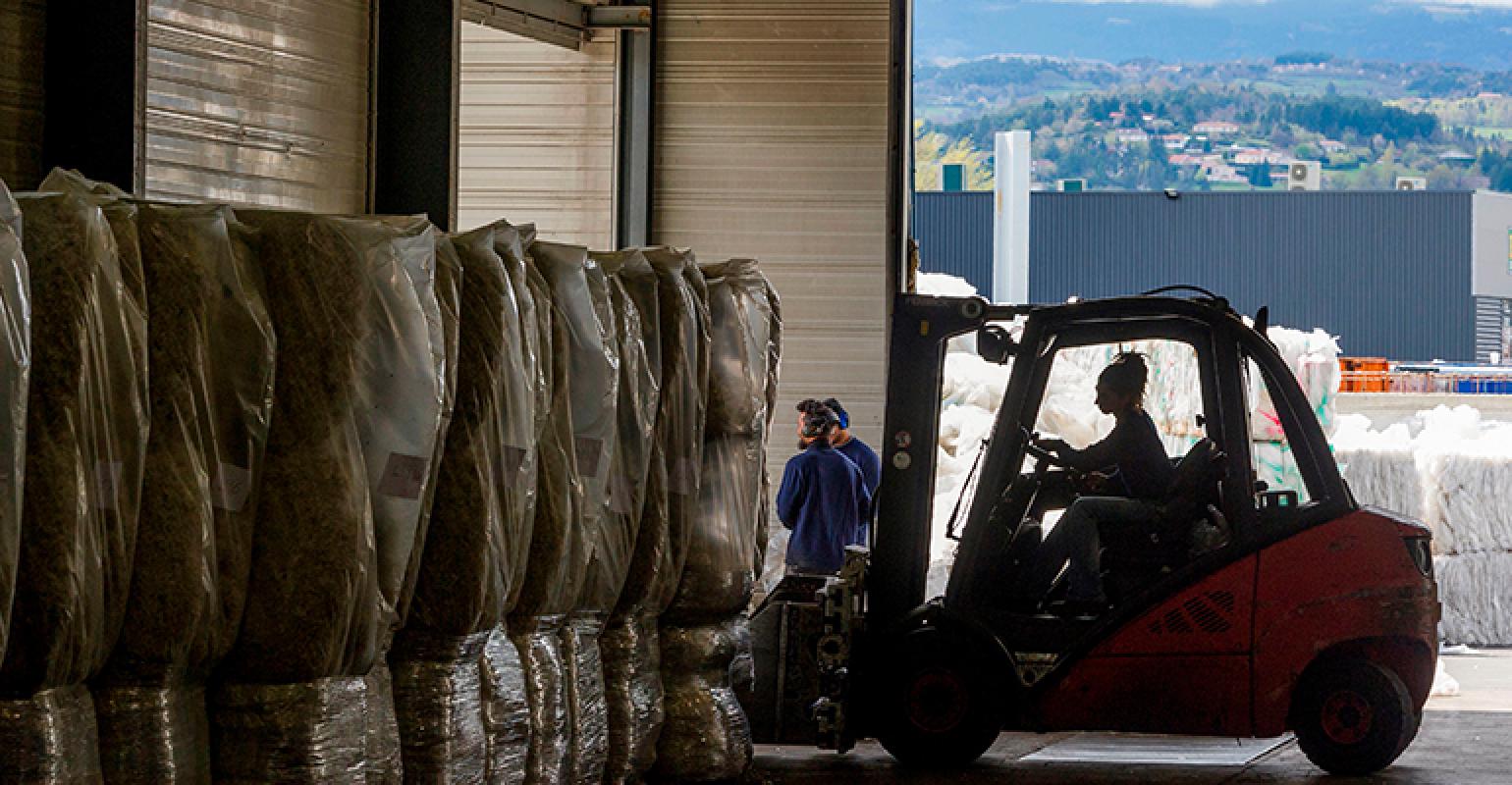 Using an alias email, Marketplace commissioned three waste collection businesses to process the plastic material, but only one company recycled the plastic.

In an effort to track the lifecycle of Canadian plastic waste, CBC's Marketplace bought bales of film plastic ready for recycling, secretly placed trackers in the bales and then put the plastic back into the recycling stream in British Columbia (B.C.).

As part of the project, the Basel Action Network also installed tracking devices into nine bales. CBC’s investigative team found that only one company actually recycled the plastic.

According to CBC, two trackers in Merlin Plastics' bales ended up at a recycling processing plant in Delta, B.C., suggesting it was recycled. Both of the GFL trackers went straight to a waste-to-energy facility, while trackers in the Waste Connections bales showed that the bales ended up in a junkyard in Surrey, B.C., as well as a landfill in Richmond, B.C., the report notes.

Do you know where your recycling really goes after it's been picked up?

Journalists bought bales of film plastic ready for recycling, hid trackers inside them, and then re-inserted the plastic back into the recycling stream in British Columbia — the province known for having the most efficient recycling program in Canada.