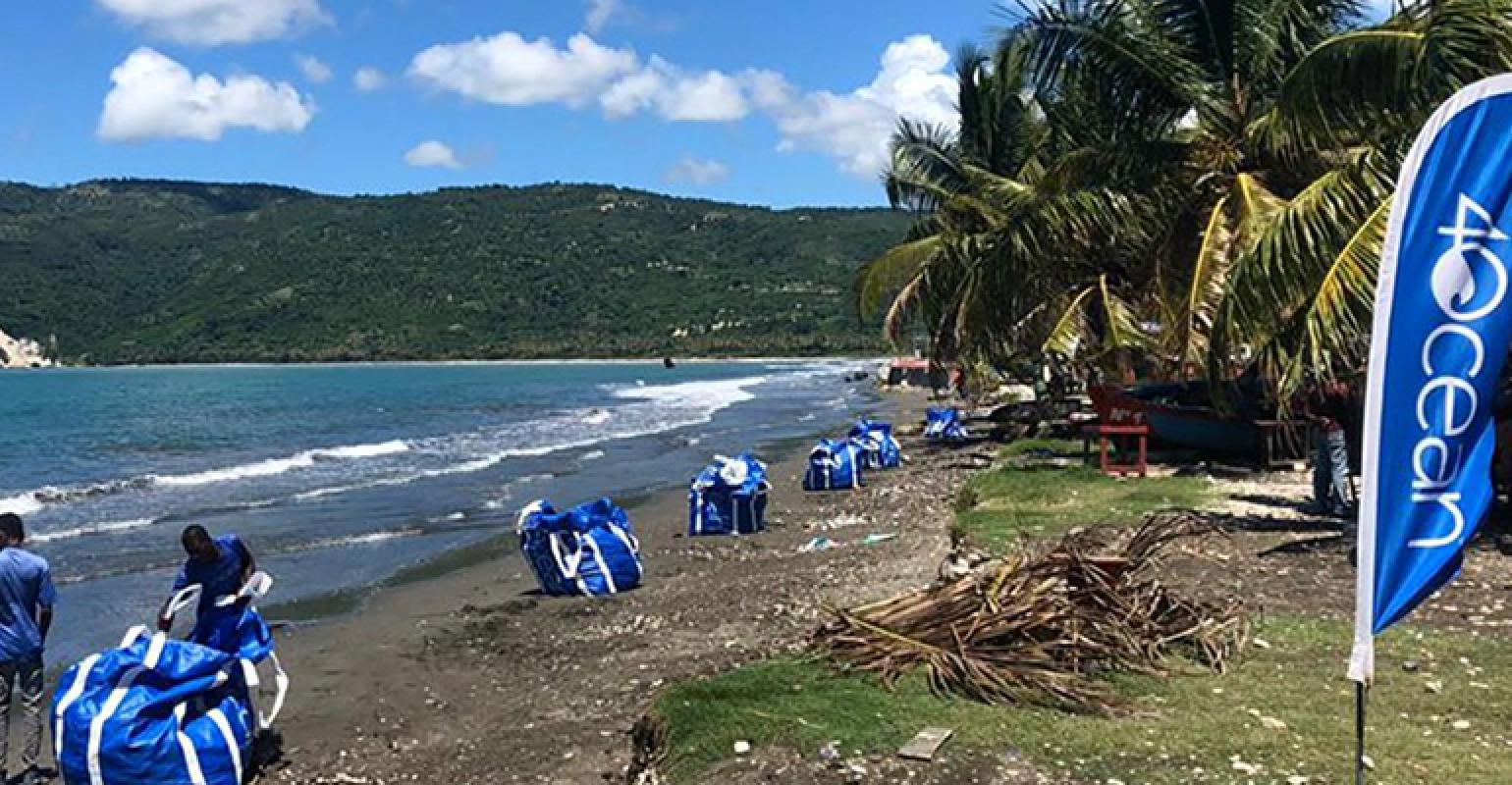 4ocean Pulls 5M Pounds of Trash from Ocean and Coastlines

The brand plans to release tools that help people reduce their consumption of single-use plastic while creating goods from repurposed materials.

4ocean just announced it has pulled 5 million pounds of trash from the ocean and coastlines worldwide. This milestone lands two and a half years after the company's creation.

An estimated 16 billion pounds of plastic enters the ocean each year. 4ocean is on a mission to stop the plastic crisis by recovering and recycling plastic pulled from the ocean, advocating for sustainable innovation and inspiring people around the world to reduce their consumption of single-use plastic. Through worldwide support and the sale of post-consumer recycled material bracelets, 4ocean shared its most recent achievement with its community, which is focused on the same mission as 4ocean Co-founders Alex Schulze and Andrew Cooper.

"Five million pounds is a large amount of trash, but we still have a long way to go," said Schulze in a statement. "It's also preventable. So much of what we collect is single-use plastic, which was created for convenience. We're not only trying to clean our ocean but stop it at the source."

4ocean recently announced a strong focus on expanding product development. With the increase of its product offering, the brand plans to release tools that help people reduce their consumption of single-use plastic while also creating everyday goods that are made from repurposed materials collected in 4ocean's global cleanup operations.

"We will always be a mission-first company," said Cooper in a statement. "With ocean health at the core of our business, we strive to clean the trash that is already polluting our ocean and encourage people to live sustainable lifestyles on land."