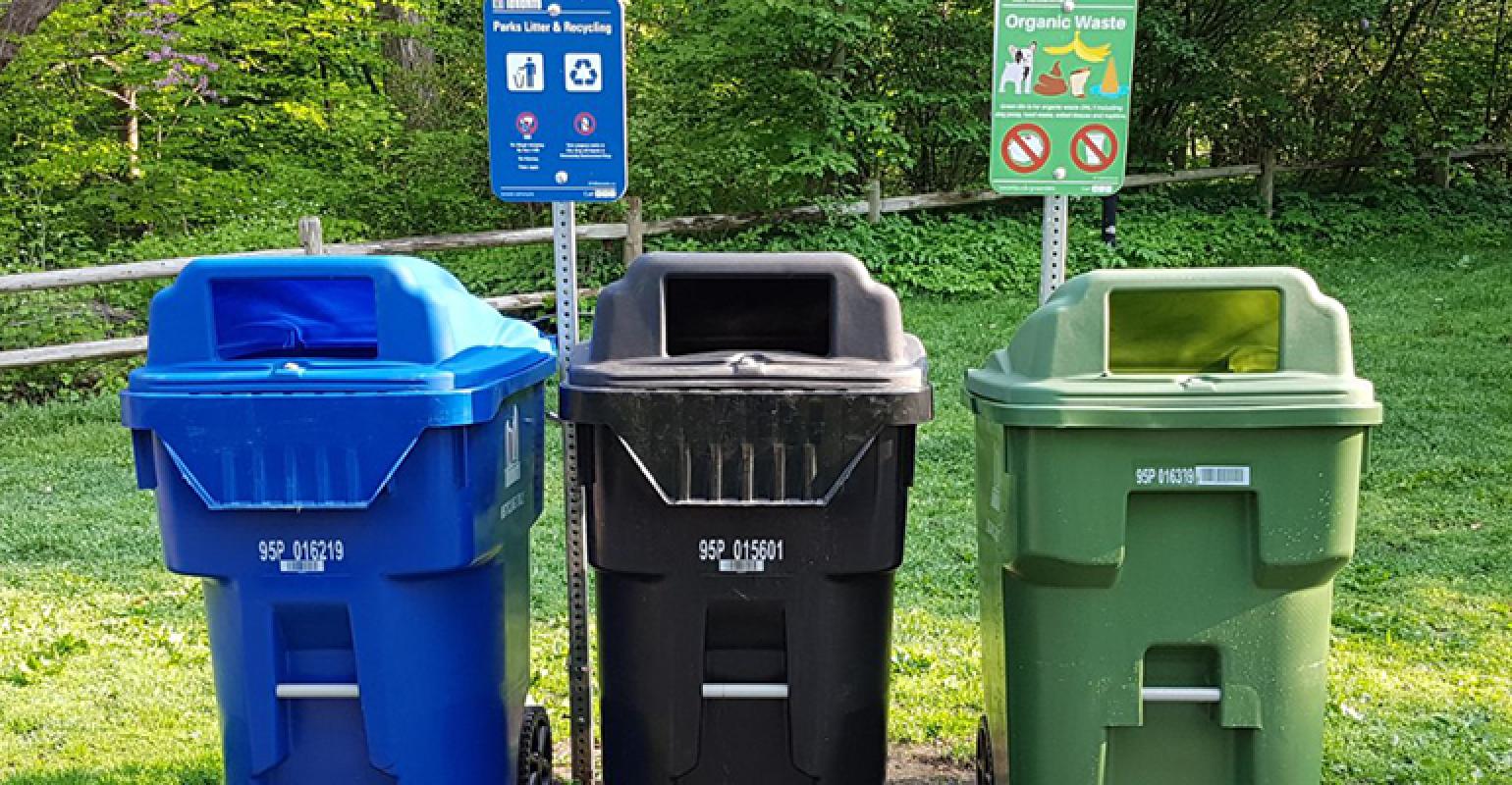 Officials in Stratford, Ontario, Canada, are contemplating whether to implement a green bin organics collection program.

The city is also accepting bids for the collection and transport of organic waste. However, as The Stratford Beacon Herald points out, a weekly organics collection program would add costs, as the organic waste would be trucked out of town to a processing facility.

The Stratford Beacon Herald has more:

The often-discussed notion of establishing a green bin organic-waste-collection program in Stratford could soon be more than just a load of garbage.

At Monday’s council meeting, Stratford politicians decided to delay a vote on selecting tenders for garbage and recycling pickup contracts to allow city staff time to bring back additional information on the possibility of implementing a green bin organics program.

“I would strongly advocate for starting a green bin program sooner than later,” said Coun. Jo-Dee Burbach. “It will cost a little more on the front end because we have to buy green bins and get the service going, but I think it’s pretty important. I find a lot of people ask me for it, and it’s a priority for a lot of people. And environmentally speaking, it’s the right thing to do.”