How Legalized Cannabis Cultivation Can Boost Waste Industry Revenue, Support the Economy and Protect the Environment 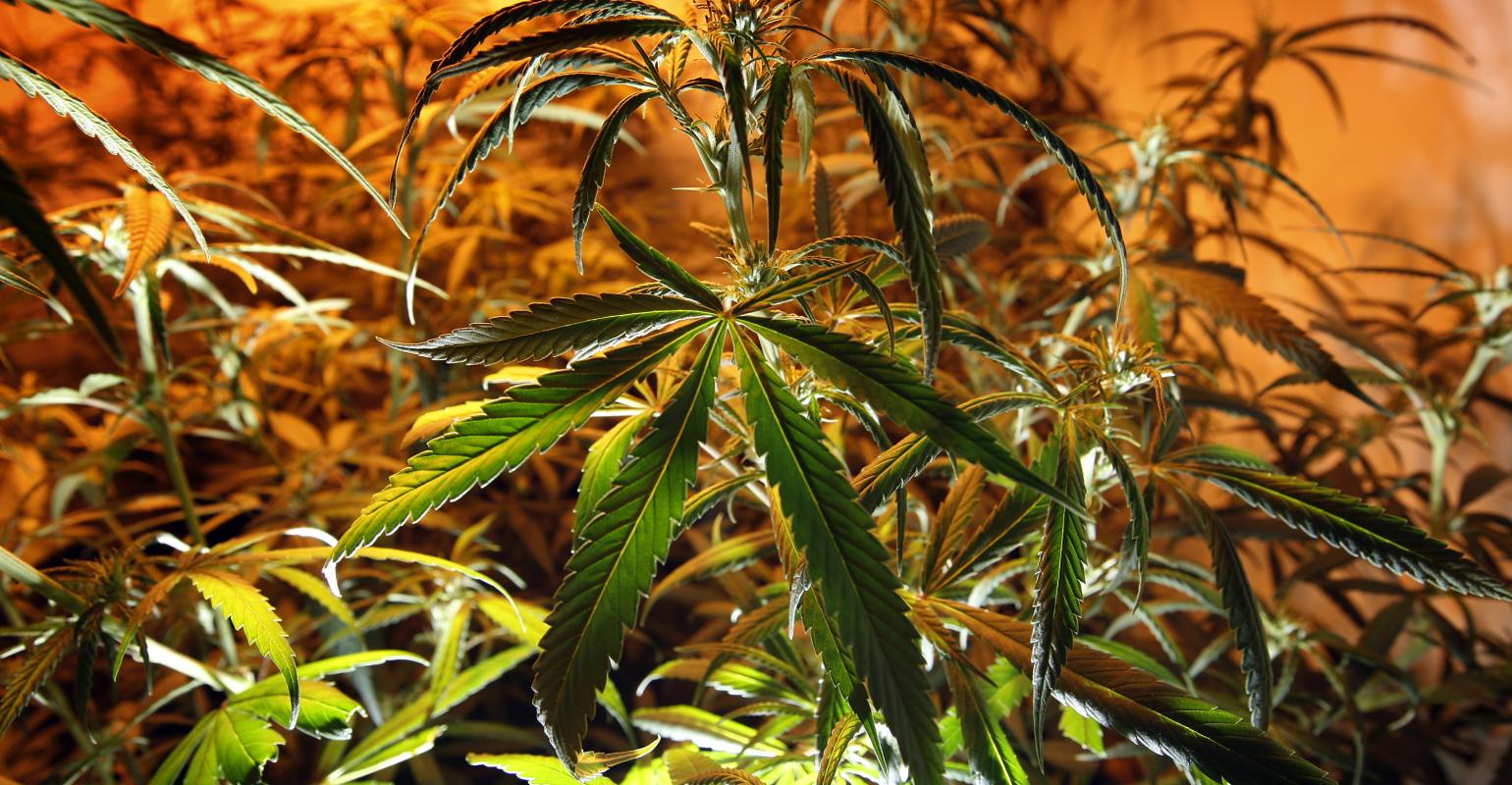 The legalization of marijuana steamrolled across the nation during this decade. To date, 29 states allow the use of marijuana for medicinal purposes and a handful of states have legalized it for recreational use.

Cannabis production is suspected to be among the first agricultural crops cultivated in human civilization some 10,000 years ago. Worldwide the plant was openly used in numerous applications until in 1913, marijuana was banned, ironically, in California. By the 1930s, the world had followed suit.

A number of these issues come from the lack of regulations and enforcement. Still others result from policies influenced by the legacy of a past century’s perception. It’s safe to say, as with most environmental crimes, greed is a factor. Misunderstanding is an equally contributing source. The fix has potentially far reaching benefits, some of which are waste industry related.

Legacy of Past Illegal Activity

Nobody knows the devastating effect of illegal cultivation better than the U.S. Forest Service. Together with the National Guard, Fish and Wildlife Service and local authorities, they have documented the significant extent of environmental impairment at the hands of illegal growers. The agencies have encountered thousands of acres of public lands turned into waste dumps so toxic that simply touching the cannabis plants has landed law enforcement officers in the hospital. The toxic waste includes pesticides, fungicides and other poisons outlawed for use in normal agricultural applications. Many are neurotoxins, which have been banned for years. Fish and wildlife kills are common. Rogue growers have been known to reroute streams to irrigate their crops, thus interfering with the needs of downstream users. What water does manage to flow is contaminated by the runoff.

Toxicity is equally a problem with legally grown crops. Poorly enforced or implemented sampling and laboratory testing requirements tempt licensed growers to risk using some of the same pesticides and herbicides applied by their more unscrupulous illegal competitors. The toxins are a problem for unsuspecting users who could be harmed when the plants are smoked or ingested.

The increase in disposal over composting might be a direct result of what is readily available and practical to mix with the cannabis to render it unusable as required by law. The materials deemed acceptable for mixing prior to disposal certainly resemble the residue from single stream material recovery facilities. Of course, the absence of a good paper trail raises other suspicions.

In an era when life-cycle analysis is geared toward the reduction of greenhouse gas emissions, legalized marijuana cultivation scores poorly. Marijuana is said to be the most energy-intensive agricultural crop in the United States. The exact figures are hard to project but a 2012 study from Berkley Lab claims growers consume one percent of the entire nation’s energy output. In 2014, Colorado found that its more than 1,200 legal growers used as much power as 35,000 households.

What other mass agricultural concern is relegated to operating in an enclosed environment using artificial lighting, temperature control, and ventilation? Only Oregon and California allow outdoor grows for recreational crops. Granted, in some states, operating indoors is vital to prolong the growing season and protect the crops from natural predators. In other circumstances, these constraints are purely regulatory driven.

Cannabis production drains water resources as well. Experts say each plant needs six gallons of water per day to thrive. In 2014, the California Fish and Wildlife Department released a study on three watersheds in Mendocino, Humboldt, and Trinity counties, where illegal pot cultivation has thrived. In just these watersheds, known as the Emerald Triangle, the report claimed there were 90, 000 marijuana plants That’s the equivalent of 540,000 gallons of water usage each day.

In a 2017 article in Scientific American, environmental scientist Van Butsic, University of California at Berkeley, claims marijuana’s overall water consumption, though high, still falls far short of California staples like walnuts or almonds. In agreement with aspects of the 2014 Fish and Wildlife report, Bustic expressed more concern for the illegal growers’ locations and the timing of their water usage. All of this occurs where headwaters may have less flow than the growers demand and in an area vital to spawning salmon.

Rectifying the problems will benefit not only the environment, but also the economy. Legalized sales can result in hundreds of million dollars in taxes. Despite looming threats from federal criminal prosecutors, business opportunities and jobs are growing in states where marijuana legalization exists in either medical or recreational form. Positions include but are not limited to growers and cultivators, business development, communications, laboratory, regulatory compliance, dispensing, and finances. In direct response to the need for qualified workers, at least one Maryland university now offers a specialized degree in cannabis production and distribution.

Potential for the Waste Industry

These “green jobs” include opportunities in the waste industry. Entrepreneurs are recognizing that growers are more focused on production than how to handle their residuals. Somebody who learns the needs and constraints of the cannabis industry coupled with our own regulated environment is more likely to get that business. As regulations and demands for organic crops increase, composters should expect greater volumes to process. Some are already thriving from crops seized from illegal operatives.

In California, projected to soon be the world’s largest producer of legalized pot for recreational use, twenty percent of revenues from a tax on the sale and cultivation of marijuana—an amount likely to exceed $200 million per year—will be dedicated to enforcement clean-up of toxic waste and contaminated soils, and remediation. Hiring has already begun for additional staff.

As legalization for recreational purposes continues to become a reality in more states, or if a federal solution would ever materialize, illegal growers will find the risk to poach on public lands less attractive. Legal cultivation in other states would dilute the demand on California’s illegal growers. Contrary to the stereotype of massive deliveries made by border crossing immigrants, California grows at least 60 percent of all the illegal marijuana sold throughout the USA. That tends to negate the perceived need for a border wall, which recently received waivers from all environmental regulations to facilitate its construction.

Use of new and improved LED lighting can reduce part of the electric consumption. Intense education and demonstrated results slowly is convincing growers whose profits rely on optimal production. The new generation of LEDs offer the proper light spectrum at reduced kilowatts per hour. Like other greenhouse concerns, cannabis cultivation could be a perfect partner for landfill gas to energy concerns.

If you operate in a state that recently or soon will adopt laws or regulations for legalized marijuana, follow the money. There might be a new business venture for you. Why not?