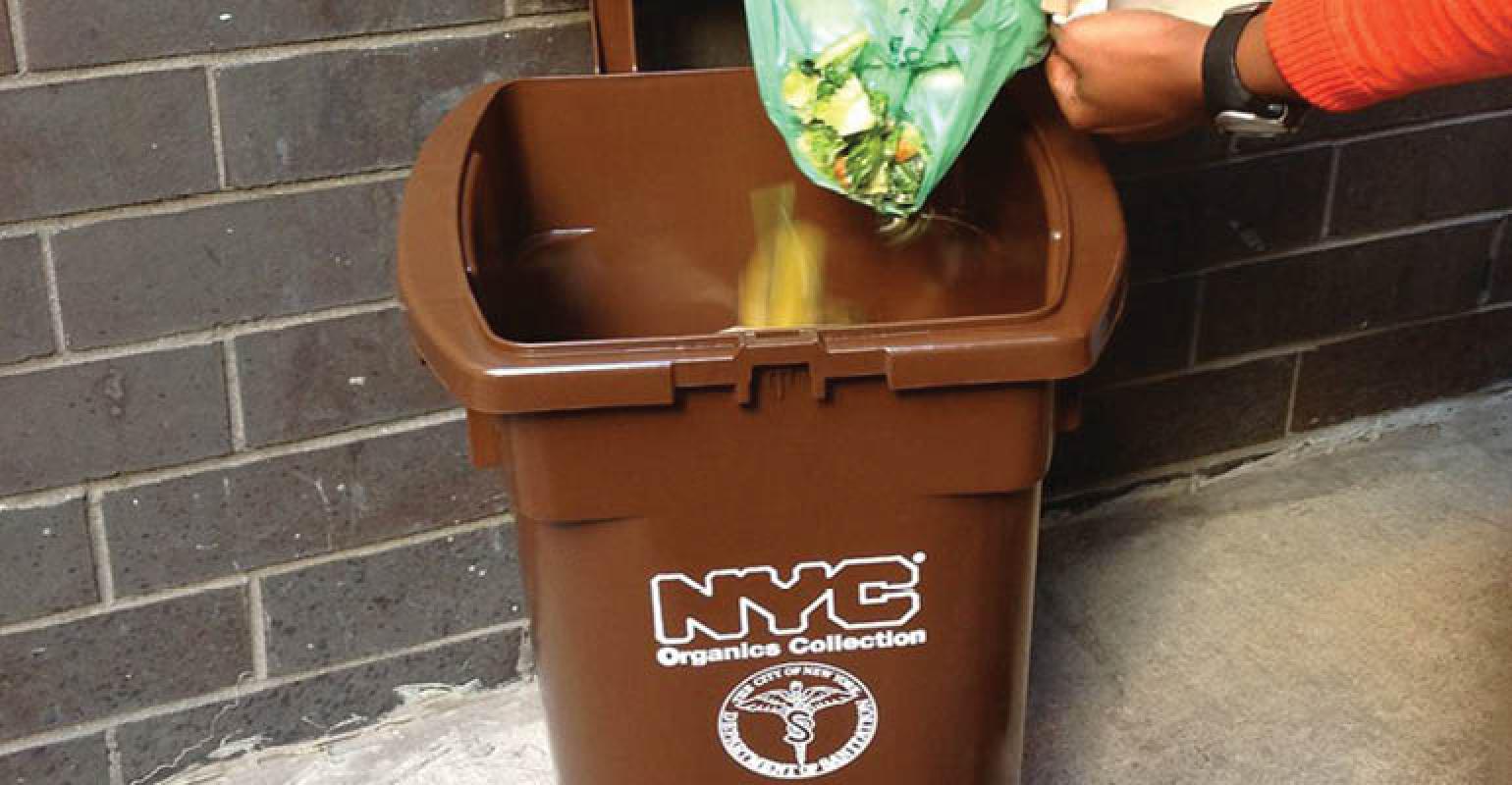 The Times piece examined all aspects of the city’s operation, including outreach, collections and processing.

The New York Times served up a lengthy examination of the New York Department of Sanitation’s efforts to implement an organics recycling program in the Big Apple.

DSNY Commissioner Kathryn Garcia talked to Waste360 about lessons the department had learned administering the program earlier this year as part of a discussion of what it’s like heading up the nation’s largest municipal solid waste authority.

The Times piece examined all aspects of the city’s operation, including outreach, collections and processing.

Here’s one bit of the piece:

Composting facilities may reject a whole truckload if it isn’t clean enough, sending it to a landfill. There is also the critical question of whether there are enough facilities to process the waste, clean or not.

“The challenge is moving the program rapidly, but not overwhelming the processing capacity in the region,” she added. “The state does not have unlimited capacity yet.”

The city has only two composting sites that can handle food waste. One is at the jail complex on Rikers Island, and the other is in Fresh Kills, what used to be city’s largest dumping ground.

The majority of the city’s organics will be sent to private facilities in the region. Hauling companies pay composting sites a so-called tipping fee to take in and process materials. For now, about 10 facilities take in the city’s scraps, and the Sanitation Department is meeting with other sites that could assist in the coming year.

Finding enough land far enough from neighbors but close enough to the city is one challenge. And many private composting sites are accustomed to processing farm waste like rotting vegetables, which is somewhat different from handling the Chinese takeout and fettuccine Alfredo that city dwellers toss.