Compost Contamination is a Pain Point for Operators 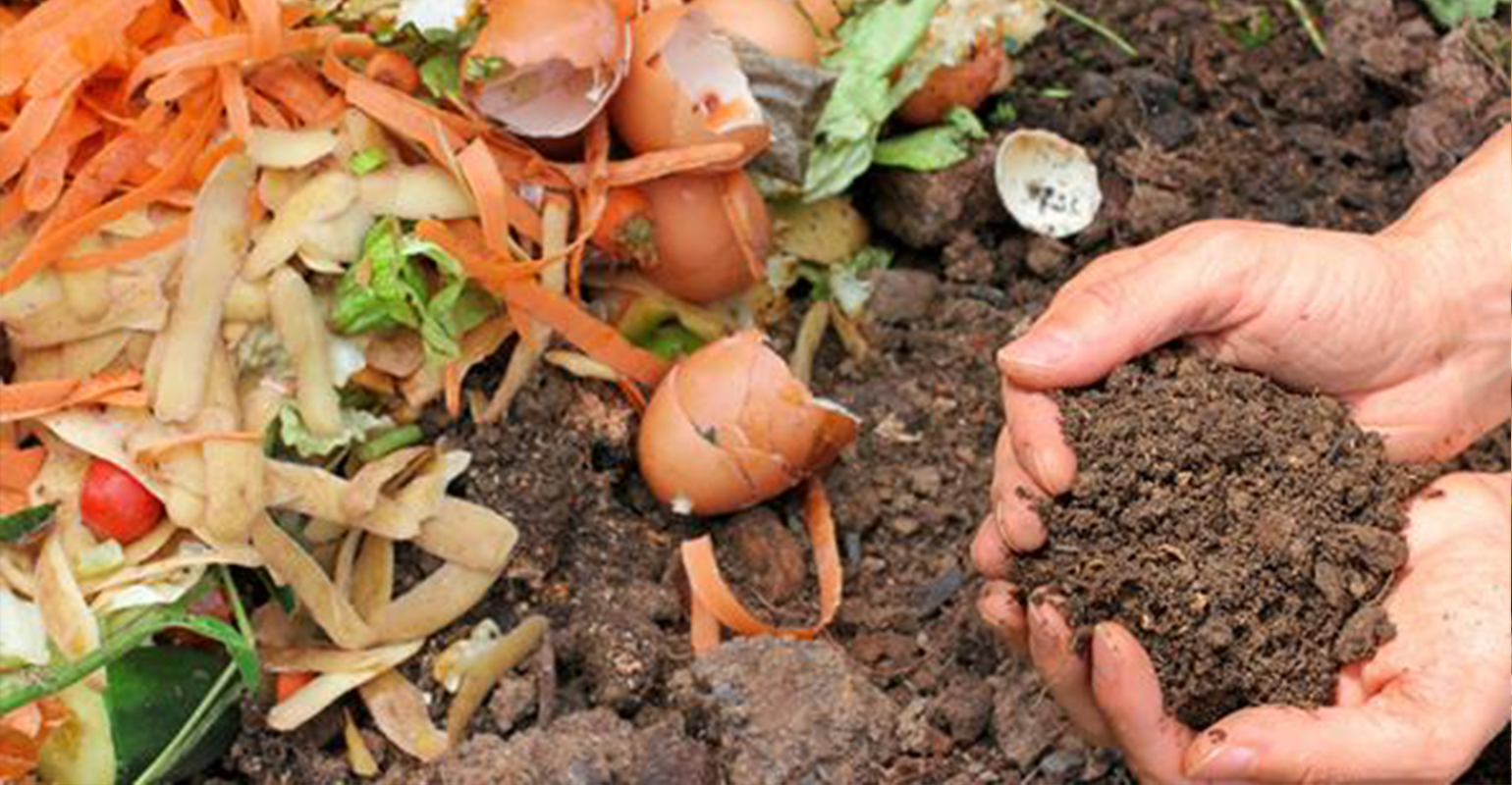 Contamination in compost streams is weighing heavy on processors’ costs, with glass, plastics, and specifically food packaging being among the most burdensome. These and other unwanted materials can be expensive to remove and lower the value of the finished compost product.

“The limitations posed by the need to remove contamination from compost feedstocks is an economic one, not a technical one.  A successful composter needs to generate revenue from selling a quality product. Contamination in feedstocks makes that more challenging and increases processing costs,” says Matt Cotton, owner of Integrated Waste Management Consulting.

Removing contaminants early in the process is the biggest challenge.  One plastic bag, or one glass bottle, once in the organics stream can become thousands of smaller particles that need to be removed.

Composters often rely on back-end screening to pull out some contaminants which means investing in air separators and/or other equipment, and on the front end, large regional composters are investing in depackaging equipment to pull plastics and sometimes metals and other materials.

“To manage physical contaminants like plastic and glass, you have to charge less for compost or spend more to process it to make it as good as other compost in the market. It’s hard to compete with composters who for instance don’t take packaging,” says Cary Oshins, associate director of the U.S. Composting Council and education director for Compost Research and Education Foundation.

Now, some processors are watching regulatory trends around per- and polyfluoroalkyl substances (PFAS) realizing this could be another contaminant to contend with down the road. These toxic chemicals, which don’ break down in the environment are coming to biosolids composters in wastewater. And PFAS are in packaging.

Even compostable packaging is treated like a contaminant by some compost facilities; this is for two primary reasons: operators may be using a system that processes compost faster than the material breaks down; or the material is mixed with non-compostable materials and is hard to separate.

These are mainly plastic bags or other single-use plastics used by food service providers and food manufacturers.  The barriers to getting them into a composting system on a nationwide basis are significant, says Cotton.

“Among problems is that while consumers are interested in compostable packaging, they are confused about their value and how to dispose of them. Add to this is that there is limited infrastructure to deal with these materials.

Unfortunately, in most places in the U.S., we are very far from getting compostable packaging composted,” he says.

There are facilities that accept compostable products, but whether they do depends on region and can even depends on facility. On the West Coast most composters try to remove them before, during, and after composting.

The Compost Manufacturing Alliance (CMA) tests compostable packaging by specific product type and brand to determine which ones break down, in what timeframe, and with which composting technology.

He says both GORE and his proprietary composting system  are forgiving of a number of contaminant types; as long as levels are not excessive they can process and make a good end product.

“It’s really about end markets being able to deliver products with an acceptable amount of contamination. In general, it is those end markets that determine what belongs in a compost pile, whether that be residential or commercial markets or agricultural markets,” he says.

For instance, a small amount of glass may not be a problem for an agricultural application such as soil enrichment, but this material is a pain point for a professional landscaper or golf resort due to aesthetics. They don’t want a product with shine that comes off the glass.

Besides physical contaminants such as glass and plastics there are chemical contaminants, namely herbicides. Certain classes of herbicides break down very slowly in compost and they affect common garden vegetables.

“They can be used at levels that are not dangerous to humans or animals, but if manure or horse bedding is used in compost it may impact growth of garden plants, and possibly kill them,” Oshins says. Further, with these chemicals there is a long chain of custody so identifying the source is hard.

While herbicide contamination is not a widespread problem, in some areas compost facilities have to screen for them in labs or at their own facilities.

The U.S. Composting Council is working with the U.S. Environmental Protection Agency in an attempt to change how herbicides are registered to limit their use in applications where they could end up in compost streams.

Simplifying composting helps to reduce contamination.  There is a fundamental rule, that it is easier to add a new material later than to try and remove it after taking it and then realizing it’s problematic.

Some composters start with food only to set a baseline. Doing so makes composting easy to understand and easy to communicate.

“Getting the general public to take on yet another garbage-sorting task is challenging enough without them having to learn a complicated list of what is “in” and what is “out” items.  Food-only is a good place to start.

Assuming food-only goes well (and there will still be contamination challenges) you can add in more materials later. Then, if it grows, it goes,” Cotton says.

Education is key. With that said, it’s important for haulers to understand what the composter can and can’t accept and to communicate that clearly to customers.

“We need to do a much better job communicating that what goes in the organics bin ends up on the soil, whether in a home garden, a commercial landscape, or a farm field.

But we have to do better at keeping the contaminants out in the first place.  And a large part of that will be to invest in consumer education,” Cotton says.