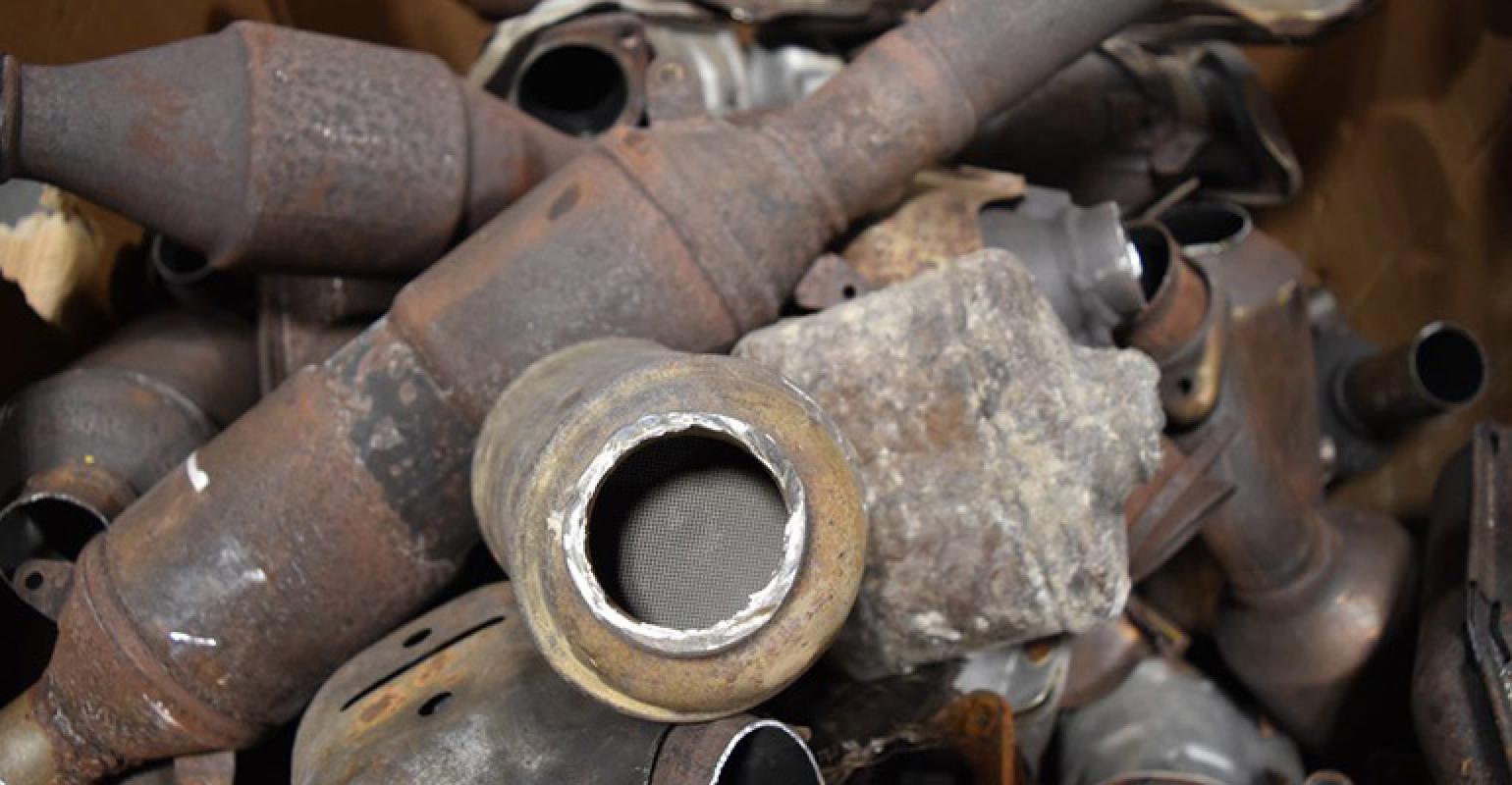 Upon completion of a definitive agreement, Mineworx will fund, in phases, further development of the EnviroLeach technology for the recovery of PGMs, including bench and pilot-scale test work. Mineworx also will have the option to finance, construct, own and operate a proposed commercial production facility to process end-of-life catalytic converters utilizing EnviroLeach's proprietary technology under license.

A catalytic converter is a device used to convert toxic vehicle emissions to less harmful substances by way of catalyzed, or accelerated, chemical reactions. Most present-day vehicles that run on gasoline or diesel, including automobiles, trucks, buses, trains, motorcycles and planes, have exhaust systems employing a catalytic converter. The catalytic converter in a typical automobile or small truck contains 2 to 12 grams of palladium and an equal amount of platinum.

Previous test work on catalytic converter materials by EnviroLeach demonstrated the positive extraction of platinum and palladium with recoveries of approximately 90 percent.

The current price of palladium has now surpassed gold and is trading at $2,600 per ounce. In its "Automotive Catalytic Converter Market" report, Allied Market Research projects the global automotive catalytic converter market size is expected to reach $183.4 billion by 2022. According to Reuters, the increased demand for palladium is being driven by new regulations in China, which require approximately 30 percent more palladium per vehicle.

"We are pleased to announce this new initiative, which has significant potential to leverage our patented technologies and expertise within an untapped market sector," said Duane Nelson, president and CEO of EnviroLeach Technologies, in a statement. "The objective of this venture with Mineworx is to develop an eco-friendly and commercially viable process for the extraction of platinum group metals from waste catalytic converters."

The completion of the transactions proposed under the LOI is subject to a number of conditions, including negotiation and execution of a definitive agreement and license agreement.