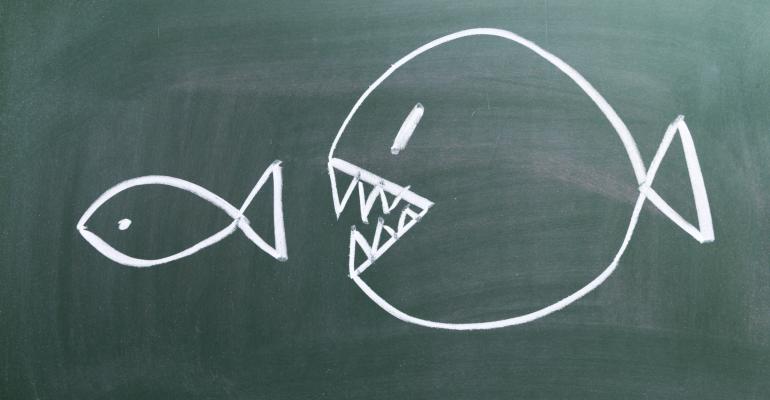 The acquisition includes all of Republic’s hauling and recycling operations in Erie, Niagara and Orleans Counties.

The acquisition includes Republic’s area headquarters in Western New York and all of its hauling and recycling operations in Erie, Niagara and Orleans Counties.

Modern currently has more than 600 employees in Western New York and Southern Ontario, Canada, some 350 trucks and is a recycler of mixed residential materials. Modern handles collection and recycling for municipal waste, including the city of Buffalo’s recycling program. With facilities in Model City, Blasdell and on Elk Street in Buffalo, along with operations in Niagara Falls and Smithville, Ontario, Canada, the company has more than 10,000 commercial customers and 250,000 residential customers.

The transaction, for which terms were not announced, is expected to close in approximately three months. Modern is headquartered on Model City Road in Lewiston, and Republic’s local operation is based out of 2315 Kenmore Ave., Town of Tonawanda.