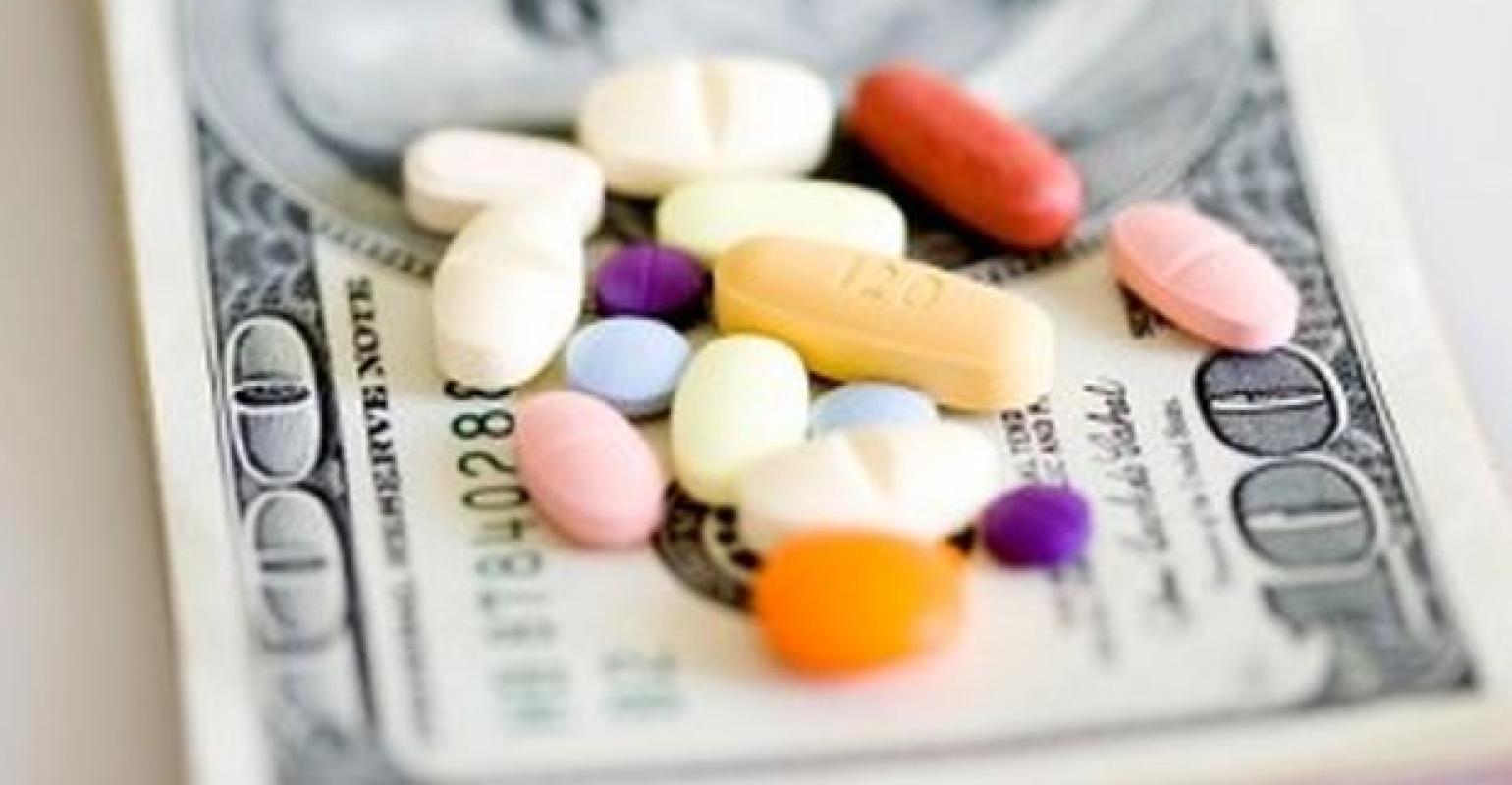 Bensalem Township, Pa., police and the Federal Bureau of Investigation (FBI) have seized $1.2 million worth of discarded pills that were stolen by employees of a waste disposal facility and then resold to drug dealers in the region.

The drugs stolen from the Wheelbrator Falls waste facility included Adderall and opioids like Oxycontin and Vicodin. Officials believe that in order to smuggle the drugs from the facility, suspected employees used a crane to separate pills from mounds of trash marked for incineration.

Officials have not yet released the identities of the individuals arrested thus far, citing safety concerns for the ongoing investigation.

Police in Bensalem say they have busted a major drug operation that distributed stolen pills throughout the Philadelphia region.

It started with a small-time pot bust, and over months the investigation grew.

Now Bensalem police say they and the FBI have shut down a major drug ring and seized $1.2 million dollars worth of discarded pills stolen by employees at a Falls waste disposal facility and resold to drug dealers in the region.