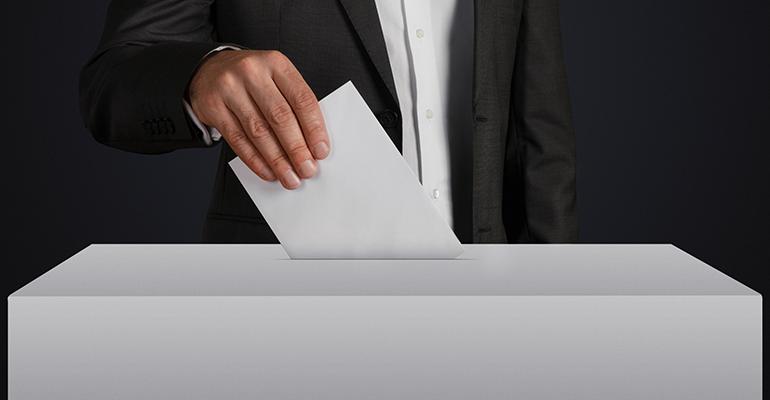 The plant was expected to handle 8,000 tonnes of biomedical waste every year.

The village of Beiseker, Canada, Council unanimously voted against a medical incinerator proposal after hearing concerns from residents who opposed the project.

The plant would have been built on a parcel of land owned by G-M Pearson and was expected to handle 8,000 tonnes of biomedical waste every year, including human organs. Residents and council members raised concerns about emissions coming from the plant and the impact they would have on farms, cattle and water supply.

Beiseker council voted down a proposed medical incinerator project Tuesday night, after hearing the concerns of residents and people from neighbouring communities who didn't want the project built.

All five members of the village council voted to oppose the land-use bylaw that would have allowed the incinerator to be built.

The verdict was greeted with uproarious applause from close to 100 people in attendance.