Why States are Clamping Down on Coal Ash Disposal (Part Two) 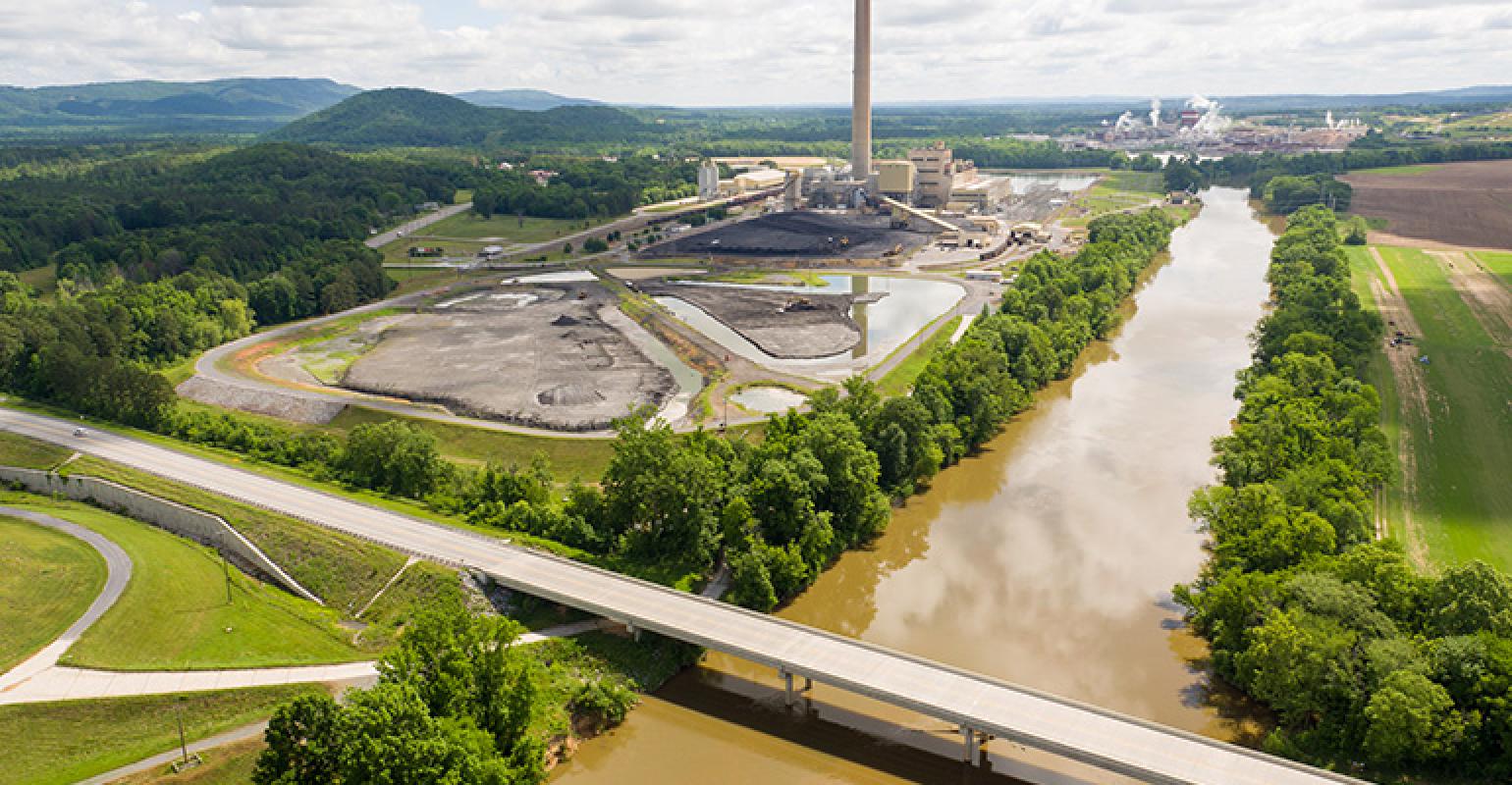 The final part of a two-part series highlights scientists’ findings confirming that coal ash contaminants are leaking into groundwater and surface water.

Over the next several years, all unlined coal ash impoundments in the U.S. will be forced to close in accordance with the 2015 federal Coal Combustion Residuals (CCR) rule; still there is public concern that simply closing these sites will not resolve the environmental problems they have been associated with.

They are leaking contaminants into groundwater and large water bodies, and there will be damage into the future if the coal ash is not removed and transferred to capped, lined, dry storage, warn some scientists and environmental advocates. But utilities want to cap their sites with the ash left in place.

All of these impoundments were built adjacent to or near large water bodies.

“The primary concern is potential for ash to breach a boundary and flow into a river. The second concern is water pollution from leaching of contaminants into groundwater. This is a long-term problem that will persist for centuries because ash fills up with groundwater, which is continually flowing,” says Anthony Brown, CEO and principal hydrologist at Aquilogic in Orange County, Calif.

Water dissolves metals in the ash; the most prevalent ones are boron, arsenic and chromium. When the wet, metal-laden ash flows downstream and into surface water, there are acute catastrophic events and longer-term groundwater contamination.

Hurricanes, common in the Southeast where many of these ash ponds are located, have exacerbated the environmental problems. A recent example was when a large quantity of coal ash spilled from a pond into Sutton Lake in eastern North Carolina during Hurricane Florence.

But among the most devastating spills in U.S. history was one caused by a dike failure in 2008 at the Tennessee Valley Authority (TVA) Kingston plant, triggering the release of 5.4 million cubic yards of coal ash that ultimately flowed into a main river channel. The ash traveled at least 300 acres beyond the plant’s dewatering and storage areas. 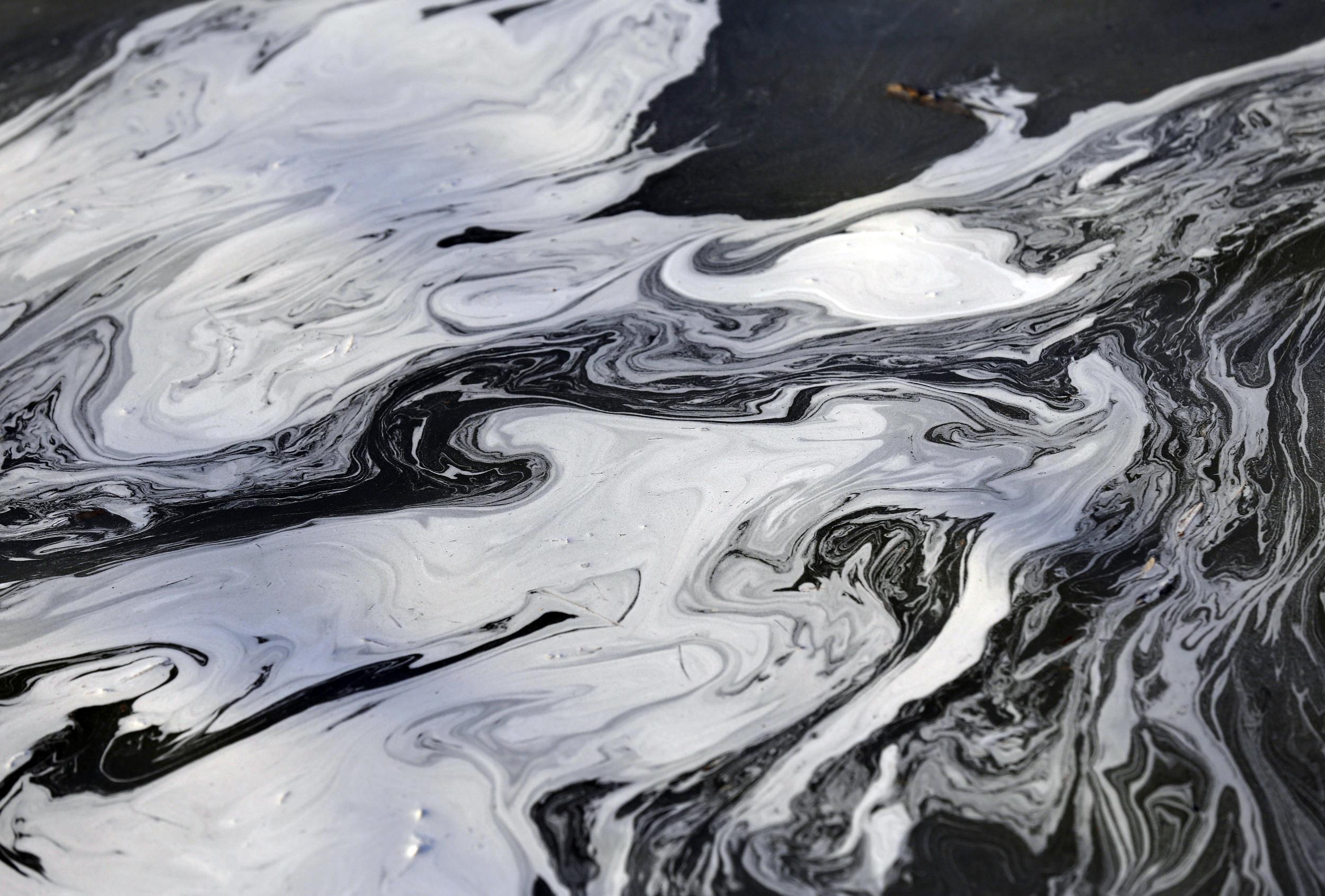 Brown has observed three coal ash management methods. One involves damming a stream and creating an impoundment behind the dam. A second is to create a lagoon near a river serving as a large ash pond. A third is to completely fill the pond with coal ash, then to continue piling the ash, sometimes 100 feet or more, above the pond’s surface.

Each method has its shortcomings, says Brown. “For instance, with dams, seeps of water develop on the downstream face of the dams or dikes that contain the coal ash. These seeps then flow into creeks, lakes or rivers.”

Avner Vengosh, professor of geochemistry and water quality at Duke University, led a research group that assessed what happened in Tennessee shortly after the TVA spill.

“That’s when we started to understand the chemistry of coal ash and how it affects water quality,” says Vengosh. “In our study looking at the TVA spill, using isotopic tracer tools, we demonstrated how contaminants affected water inside the river when they mobilized and accumulated in the environment.”

“The high arsenic concentrations in the pore water implies that arsenic from coal ash is transported into the water and is available for bioaccumulation in the ecosystem. This was one of the first studies to show long-term effects of coal ash contaminants on the environment and ecological system,” says Vengosh.

He and his team went on to study other locations. They confirmed that groundwater under coal ash ponds and nearby surface water was leaking contaminated effluents into the environment at 12 sites across the Southeast.

Many utilities have challenged whether the coal ash they generate is causing the contamination, inferring or stating it is from other sources. They often point to data to support their position. However, it’s important for assessments of cause and environmental impact to be evaluated through independent third parties using objective scientific tools, contends Vengosh. 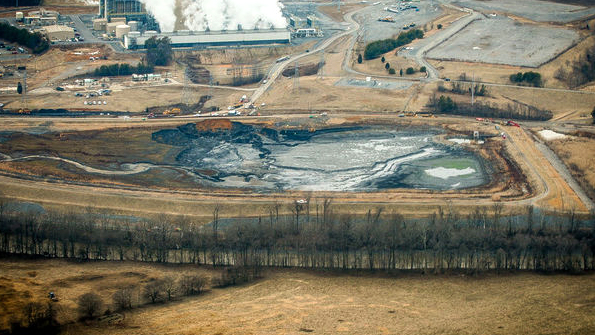 Georgia Power said in a statement that it stands by its data from about 500 groundwater monitoring wells installed around its ash impoundments that identified no risk to drinking water. Its monitoring protocol complies with federal and state laws, the corporation added.

Duke Energy has said coal ash is not a human health concern, at least in North Carolina. But Vengosh contends neither Duke nor other utilities have evaluated impact on human health “so there is no merit to these claims. It is critical to conduct such studies,” he says.

Meanwhile, there have been public health implications. As of summer 2019, 41 workers who dredged the river after the TVA spill were dead and more than 400 had developed illnesses including cancers of the lung, brain, blood and skin and chronic obstructive pulmonary disease.

“Duke’s computer model was set up to create an artificial boundary or wall whereby contaminated water could not pass that boundary, so the water beyond it was not contaminated. But in this computer-generated scenario, they are not geographically matching actual site conditions,” she says.

“We have to be vigilant in understanding how the numbers were derived, especially when the corporations producing the data have vested interest in upholding their contention, which [even before the testing] was that groundwater was not affecting residential drinking water wells,” adds Adams.

Most unlined ponds already stopped receiving coal ash as they await the date that they must formally close. But there is debate over what the closure protocol should be.

A few states are mandating that unlined sites be excavated, then capped. Sometimes utilities are cooperating; though some generators are pushing back, which has resulted in ongoing litigation. They argue that capping these ponds with the ash in place is a sufficient, safe practice.

Mark Hutson, principal of Denver-based Geo-Hydro, assessed five Georgia coal ash sites. In a report to Southern Environmental Law Center, he wrote: “Coal ash that is left in unlined ash basins [even if a lateral barrier is placed along the impoundment or the site is capped] will be capable of leaching toxic metals into Georgia’s groundwater at any time in the present, the near future or distant future for as long as soluble metals in the ash are allowed to come into contact with water.”

Read part one of the two-part series, which looks at how some states are making their own rules to manage coal ash as the federal government rolls back Obama-era protections.