What the Industry Hopes to See From the Midterm Elections 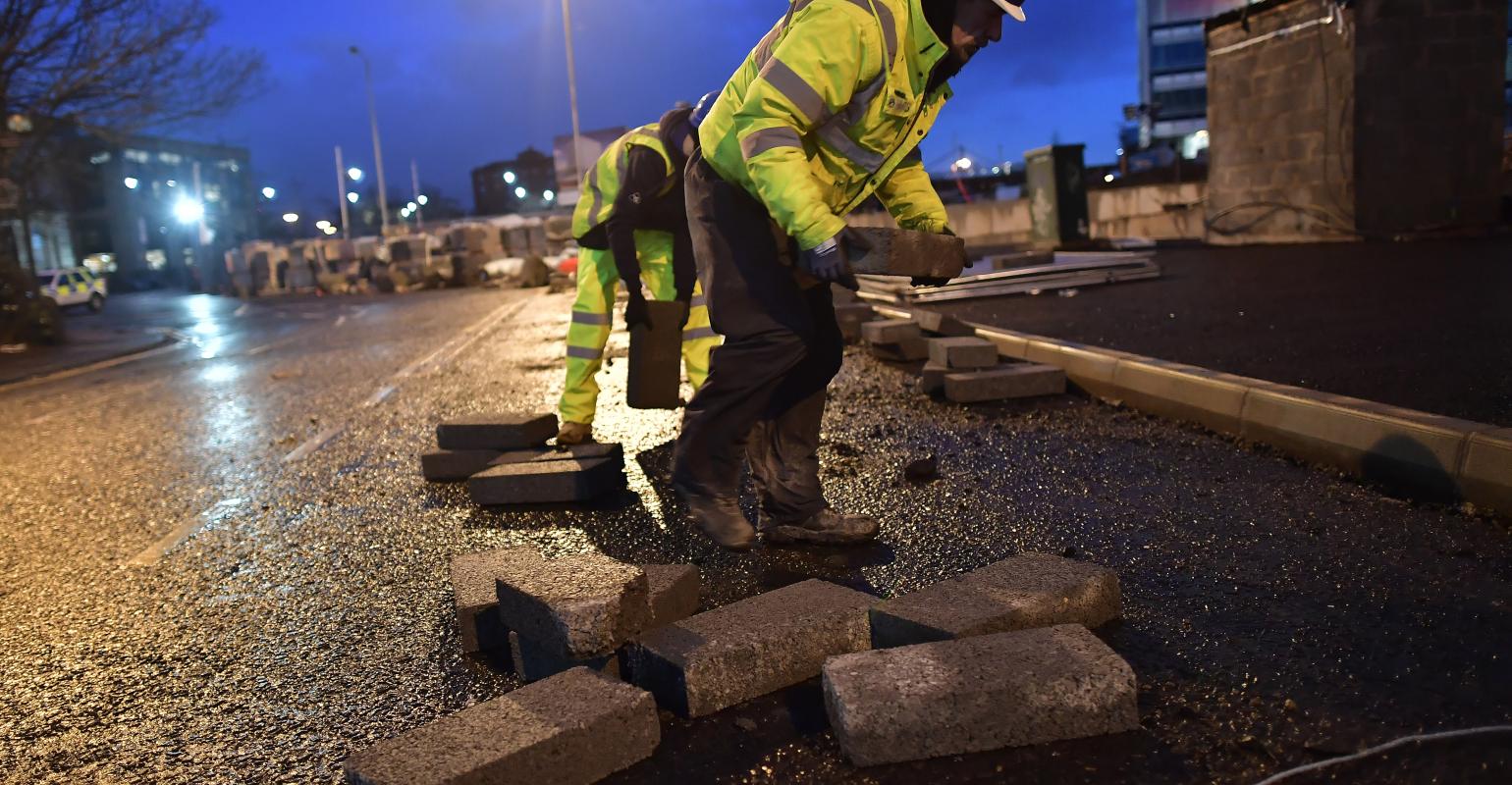 Industry leaders hope Congress can compromise on infrastructure that improves transportation and the nation’s recycling capabilities.

Large-scale transportation projects could lead to opportunities for the construction and demolition sector. Rail, road and port improvements could benefit the industry as well. According to a Recycling Today report, Billy Johnson, a chief lobbyist at the Institute of Scrap Recycling Industry Inc., noted he wants to communicate with lawmakers the opportunity to recycle hard-to-recycle materials, like plastics, into new materials to help with infrastructure projects.

Aside from transportation reform, other industry leaders said they would like to see infrastructure in place that improves the nation’s recycling capabilities to process materials internally, particularly in the wake of China’s restrictions on imports from the U.S.

Despite a widening division among party lines following last week’s midterm elections, waste and recycling industry leaders are still hopeful Congress can compromise on one key area in the upcoming months: infrastructure.

Following Tuesday’s election, Democrats recaptured control of the House of Representatives, while Republicans strengthened their majority in the Senate. Some local candidates had direct ties to the waste and recycling industry, but none were successful. Scott Wagner, a National Waste & Recycling Association member, lost the Pennsylvania governor’s race to the incumbent, while John Chrin, whose family owns Chrin Hauling and Chrin Brothers Inc. Sanitary Landfill, lost the race for a seat in the U.S. House of Representatives in Pennsylvania’s 8th Congressional District.

The switch in party control of the House means changes in committee chairmanships, with Rep. Bobby Scott (D-Virginia.) chairing the Education and the Workforce Committee, Rep. Frank Pallone (D-New Jersey) chairing the Energy and Commerce Committee and Rep. Richard Neal (D-Massachusetts) leading Ways and Means committee. Also, both members of the House Recycling Caucus, as well as the co-founder of the new House Food Waste Caucus, all won re-election.