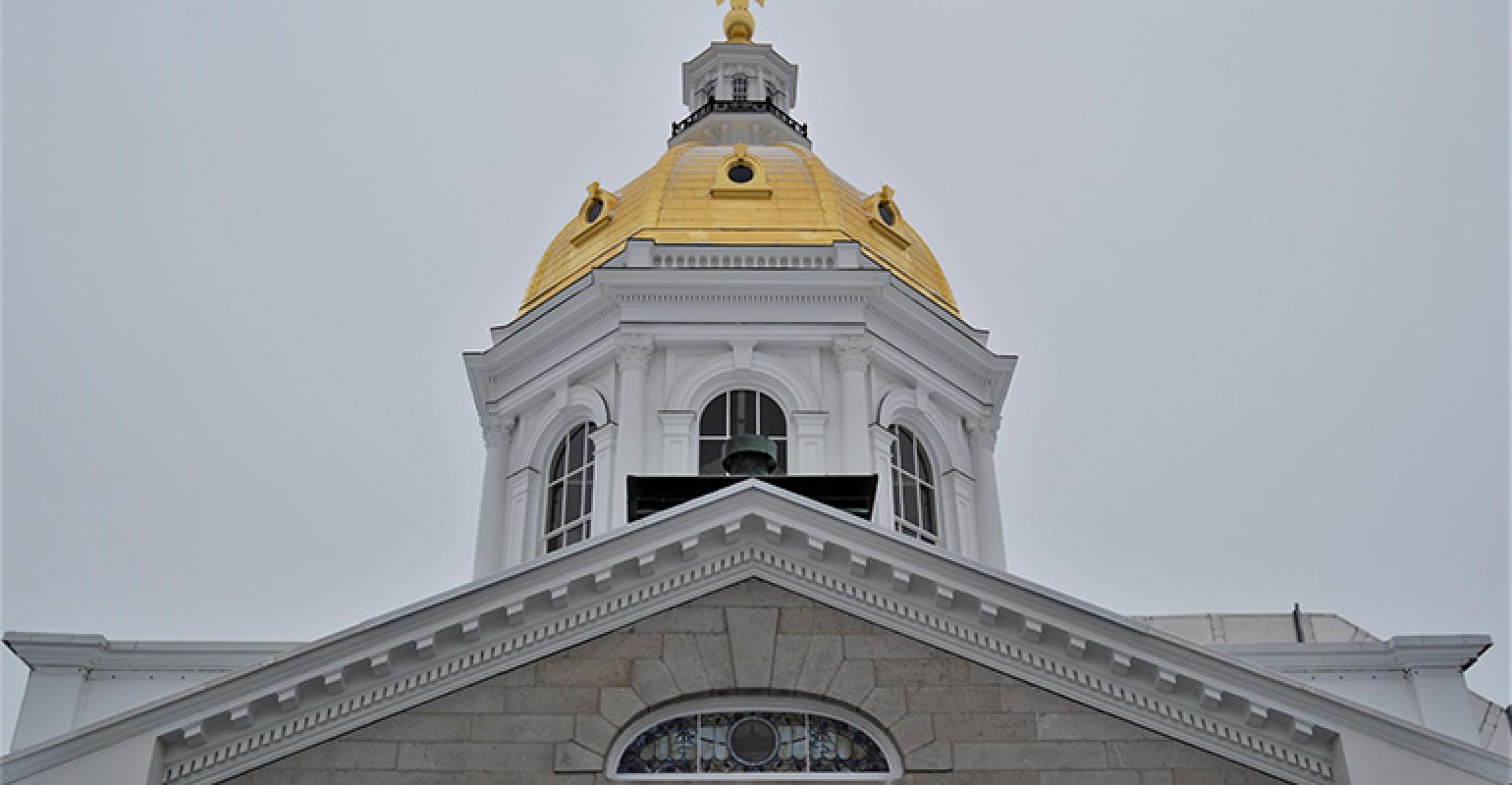 The New Hampshire House recently approved a bill that would prohibit siting or expanding new landfills near state parks and federal lands.

InDepthNH reports that two bills, HB 1319 and HB 1422, were inspired by new landfill expansion proposals. According to the report, HB 1319 passed on a 189-123 vote and now goes to the Senate. The House voted 260-55 to send HB 1422, which would establish a two-year moratorium on new landfill permits, to interim study saying it needs additional study.

The House Thursday approved a bill that would prohibit siting new or expanding landfills near state parks and federal lands.

House Bill 1319 and House Bill 1422 were inspired by the proposals to expand the Casella landfill in Bethlehem and a new proposed landfill in Dalton.

HB 1319 would prevent landfills within two miles of parks or federal lands and buildings. In Dalton, Forest Lake State Park is within a quarter mile of the proposed landfill.