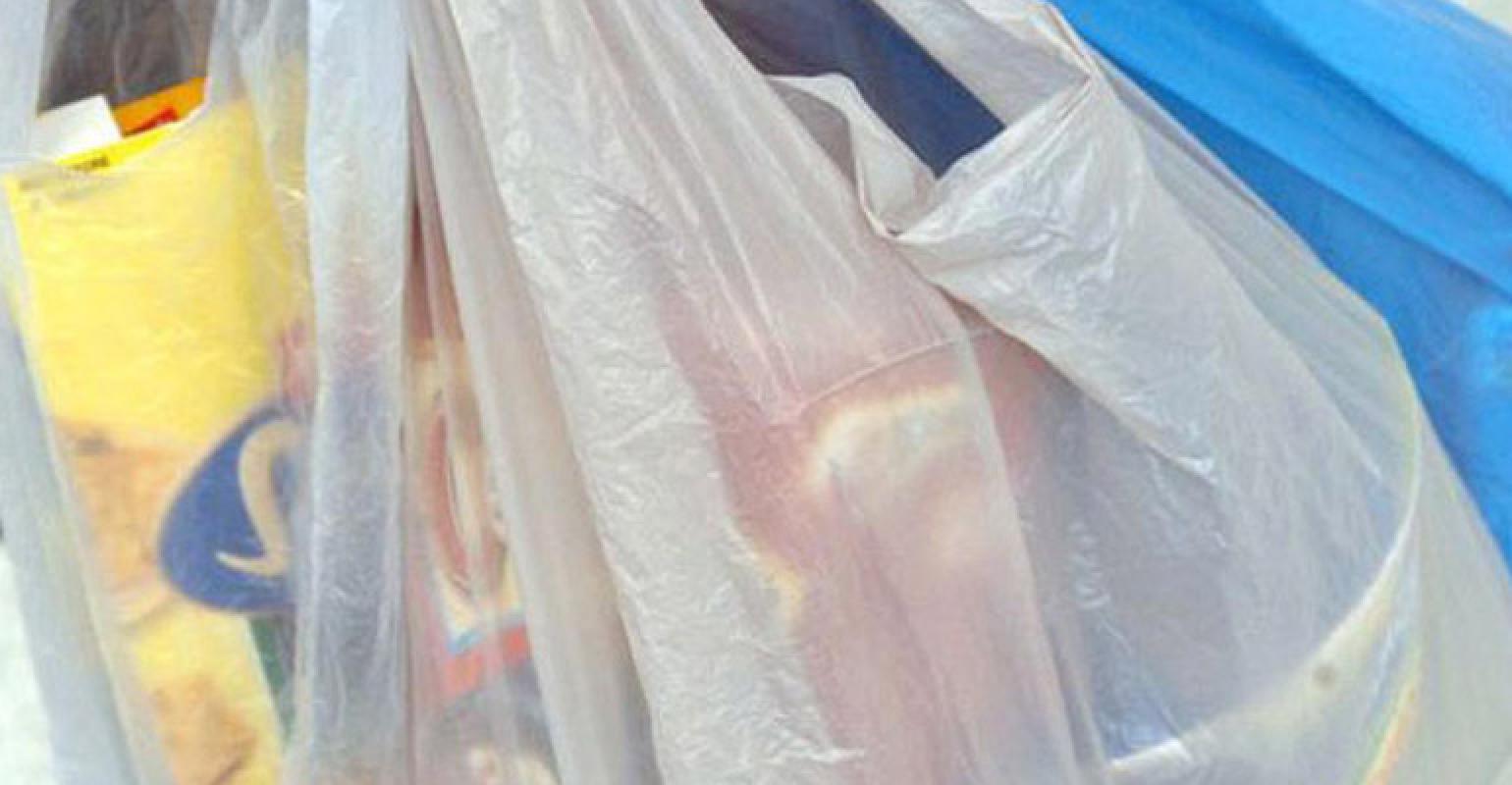 The state agreed on a delay after a temporary restraining order was filed in Albany County Supreme Court.

The New York State Department of Environmental Conservation announced it will not enforce penalties for businesses giving out single-use plastic bags until April 1.

The state agreed to delay enforcement during a hearing on a temporary restraining order, which was filed by a plastic bag manufacturer and New York City bodega owners.

The statewide ban on single-use plastic bags was supposed to take effect on March 1. The law was signed last April by Gov. Andrew Cuomo and will affect all retailers across the state. The law will affect anyone required to collect New York State sales tax, bag manufacturers and consumers. Cities and counties also will be involved.

The Department of Environmental Conservation will not enforce penalties for store owners handing out single-use plastic bags until April 1, following a legal challenge.

The statewide ban is set to go into effect Sunday. Regulations relating to plastic bags that are exempt and which ones qualify as reusable go into effect March 14.

The state agreed to the suspended enforcement during a hearing on a temporary restraining order sought by a plastic bag manufacturer and New York City bodega owners on Friday in Albany County Supreme Court. In a last-ditch attempt to halt the statewide rollout of a ban on single-use plastic bags, the groups argued the regulations implementing the ban conflict with the statute.