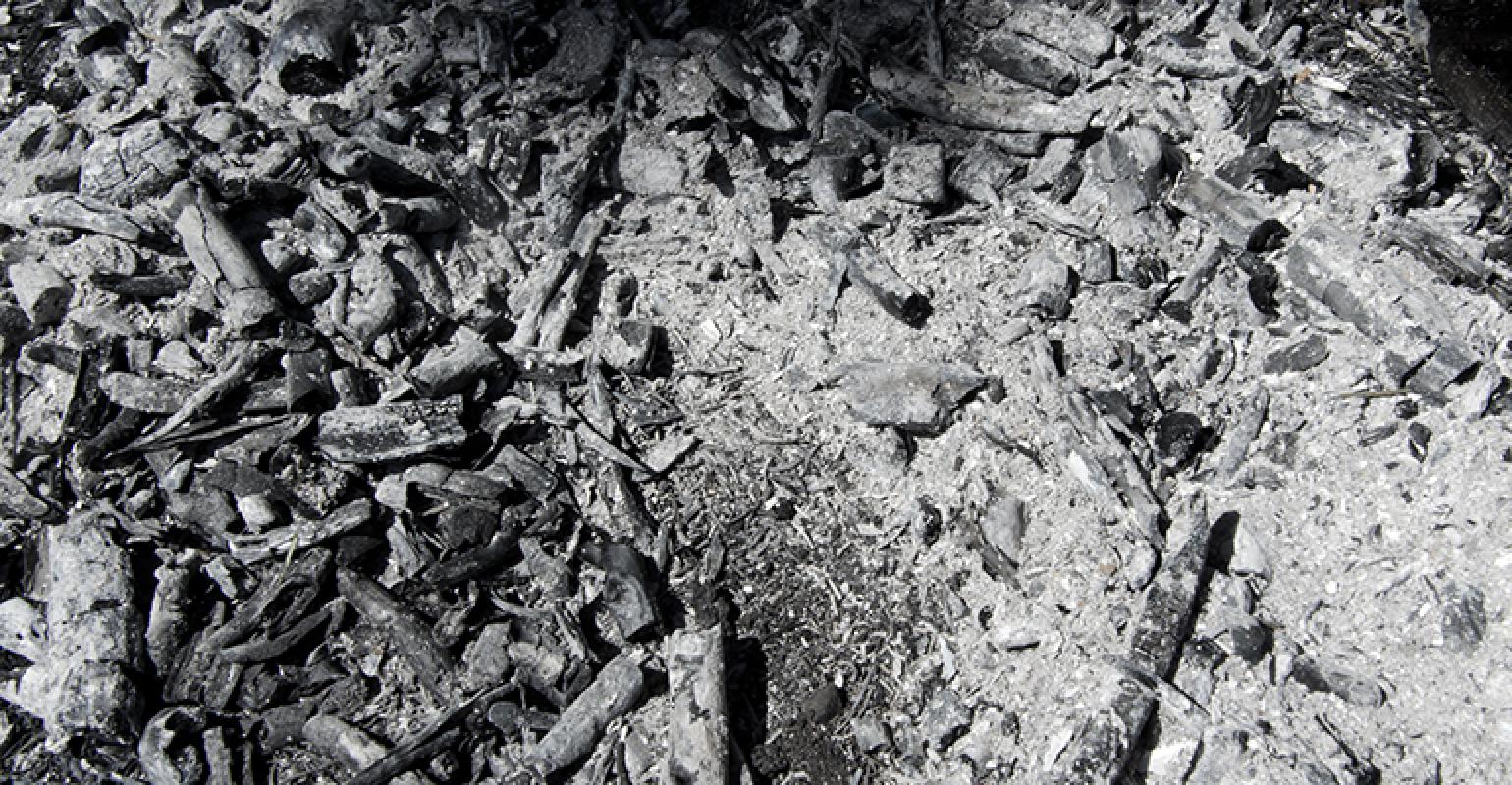 A letter from more than two dozen members of Congress calls on the EPA to withdraw its proposal to roll back coal ash standards.

Rep. Nydia M. Velázquez (D-N.Y.) has led more than two dozen members of Congress in writing to the administrator and a regional administrator of the U.S. Environmental Protection Agency (EPA), calling on the agency to withdraw a proposal to roll back federal safeguards for coal ash waste piles and construction fillers.

Coal ash is the byproduct of burned coal and contains deadly toxins and carcinogens linked to cancer, developmental delays in children and other detrimental health effects. As a result of the risk coal ash waste piles and construction fillers pose to public health, the Obama administration’s EPA implemented a 2015 rule requiring waste piles and construction projects to comply with safeguards applicable to landfills. The current EPA now seeks to weaken those protections, according to Velázquez.

“Trump’s EPA Administrator is a former coal lobbyist who is apparently more than willing to put coal companies’ profits ahead of Americans’ health and safety,” said Velázquez in a statement. “We will not stand by and allow coal companies to poison families and children with this dangerous byproduct. Today, we are calling on the EPA to restore commonsense coal ash standards to protect the public health of our neighbors in Puerto Rico and on the mainland.”

In the letter, Velázquez and her colleagues ask the EPA to commit to protecting public health and the environment by upholding and strengthening the 2015 ruling. The letter notes that coal ash disproportionately impacts low-income communities, citing Guayama, Puerto Rico, as an example of an impoverished municipality suffering from coal ash’s environmental effects.

“The disposal of coal ash is an issue of social and environmental justice,” added Velázquez. “The EPA’s proposed rule will mean that some of our most vulnerable will be further harmed by irresponsible placement and maintenance of coal ash piles.”

The full text of the letter is below:

We write to urge you to withdraw the Environmental Protection Agency’s (EPA) July 30 , 2019 “Phase 2” proposal to weaken critical 2015 Coal Ash Rule safeguards for coal ash waste piles and sites where coal ash is placed on or beneath the ground.

Coal ash contains deadly toxic substances, including carcinogens like arsenic, cadmium and chromium, and neurotoxins such as lead, lithium and mercury, which have polluted air and water at hundreds of coal ash dump sites across the nation.  Decades of dumping have created hazardous leaking dumps at almost all U.S. coal powered electrical generation plants. In fact, monitoring data found that 91 percent of U.S. coal powered plants are currently contaminating groundwater with toxic substances above federal health standards.

As you know, coal ash is either placed below ground in a landfill or dumped in piles. Coal ash waste piles, which can reach 12 stories high and can contain half a million tons of toxic waste, are above ground accumulations that are not covered with grass or soil. These piles are also more dangerous than landfills because greater amounts of toxic waste are exposed to wind and water, causing ash to become airborne and leach into groundwater. They are particularly vulnerable during storm events because of their instability.

Alarmingly, under the EPA’s “Phase 2” proposal, toxic coal ash waste piles can escape these critical protective safeguards. Coal ash waste piles would no longer be subject to landfill requirements if a power plant owner claims that the ash pile is “temporary” and will be removed at some future date -- even hundreds of years from the creation of the waste pile. Consequently, the owner does not have to inspect the pile, monitor groundwater, execute a dust control plan, or clean up contaminated groundwater, among other safeguards.

In addition, the proposed rule change encourages the use of toxic coal ash as a cheap alternative to soil as a filler in construction and landscaping by removing all volume restrictions for such waste projects.  The proposal allows projects where coal ash is placed on land for any purpose, usually without barriers, to contain unlimited volumes of coal ash even when placed near drinking water wells, homes and waterbodies.  The proposed rule also subjects users to completing safety demonstrations only when coal ash is placed in inherently dangerous areas, such as within five feet of groundwater, in floodplains, and over sinkholes. There is no required notification to the public that such projects are occurring and no requirement to share demonstrations with the public unless directly asked. EPA data show there are many known re-use or fill projects using coal ash that have contaminated water, including drinking water in excess of federal safety standards.

Coal ash hits our most vulnerable communities, like the municipality of Guayama, Puerto Rico, the hardest. Seventy percent of ash dams are in areas where the household income is less than the national median. EPA’s “Phase 2” proposal fails to address the direct impacts this pollution has on these communities.

As such, we urge the EPA to withdraw this dangerous proposal to block federal safeguards for coal ash waste piles and construction projects that use toxic coal ash as fill, and instead commit to adequately protecting the public’s health and our environment from toxic coal ash pollution by strengthening the underlying 2015 rule, as required by the U.S. Court of Appeals for the D.C. Circuit in its August 2018 ruling.

Thank you for your consideration of these comments.