How the Trump Administration will Affect the Waste and Recycling Industry 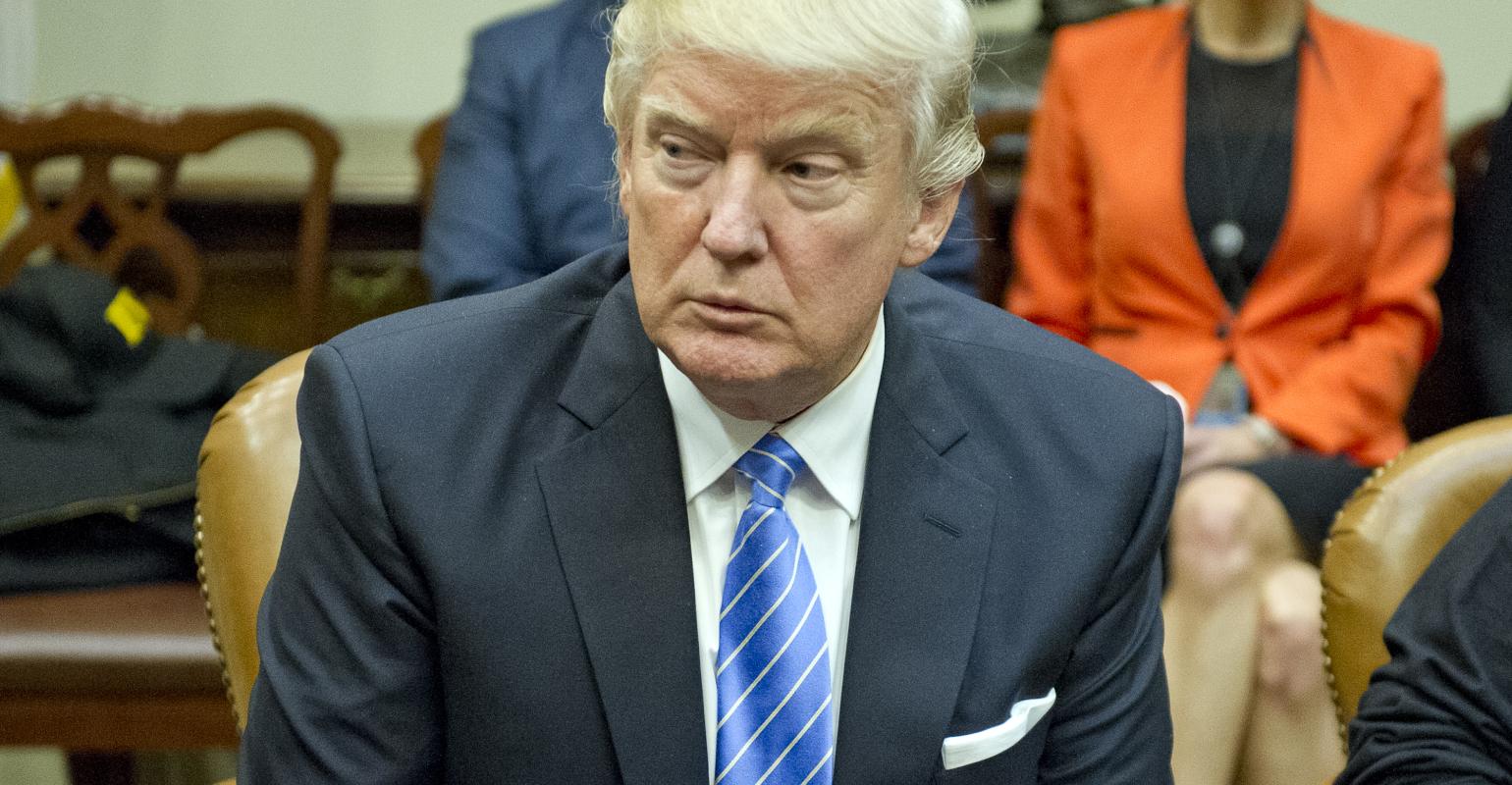 Experts weigh in on what the members of the waste and recycling industry are keeping a close eye on and what possible changes could affect the industry.

President Donald J. Trump has only been in office for a short time, but he has been quick to make decisions on a wide range of issues that he spoke about on the campaign trail, including building a wall along the U.S.­-Mexico border, reforming the national healthcare plan and moving forward with the development of the Keystone XL and Dakota Access pipelines.

Recently, Oklahoma Attorney General Scott Pruitt was appointed as head of the Environmental Protection Agency (EPA), which may have some effect on the waste and recycling industry. But until the EPA and the rest of the Trump Administration are staffed up, it’s hard to predict what changes we can expect to see.

Waste360 recently spoke with Kevin Kraushaar, vice president of government affairs and general counsel for the National Waste & Recycling Association (NWRA); Rich Goodstein, president for Goodstein & Associates and former  lobbyist for NWRA; and Ashley Davis, lobbyist for Republic/West Front Strategies LLC about what the members of the waste and recycling industry are keeping a close eye on and what possible changes could affect the industry. The trio will be speaking in further detail about these topics during the “How Does a Trump Presidency and New Congress Affect the Waste Industry” session at WasteExpo in May.

The Future of the EPA

Pruitt is now heading the EPA, and while we can expect to see changes to various legislations and regulations in the future, the changes may not come as quickly as the administration is projecting.

“EPA is just starting to get set up, and Pruitt is still putting his staff selections together. We don’t have a lot of the administrative positions filled yet so I think that the realm of possibility of what is to come is yet to be determined,” comments Davis. “This administration is bold, and I think that the EPA will be bold as well.”

The recent appointment of Pruitt has stirred up a debate about what the administrator could do, and there is a possibility that he could put holds on certain regulations so that they don’t go into effect right away. The NWRA and other industry leaders are hoping that the EPA puts a hold on the New Source Performance Standards that were made final in August 2016, for example, so that the standards can be reviewed one more time before they are implemented.

“The staff Pruitt will bring in will not be focusing on creating a federal regulation for waste and recycling. They will instead focus on reversing regulations like the Clean Power Plan and Waters of the United States, which could drive up the cost of electricity nationwide,” says Goodstein. “Pruitt is very much in favor of state rights, and I think that the current EPA will have very little appetite for doing anything that will force states or local governments to do anything about the management of waste and recycling that they would otherwise not be required to do by a state government.”

The Development of an Infrastructure Spending Plan

During the election, President Trump and senate democrats came up with similar but separate proposals advocating for the spending of $1 trillion on infrastructure improvements and updates. But according to all three experts, recent reports indicate that an infrastructure spending plan may not be developed and implemented until 2018.

“I think that because of tax reform and the healthcare bill being a priority that the infrastructure spending plan may be pushed to next year. It’s hard to predict, but I wouldn’t be surprised if it gets pushed purely because of timing,” says Davis. “This is pretty bipartisan because everyone needs certain infrastructure projects and money. The only way I see the administration moving forward with developing and implementing a plan right now is if the plan is included in the revised tax reform bill.”

Backing the spending of $1 trillion on infrastructure improvements and updates, the NWRA is working closely with the National Association of Manufacturers, the Transportation Construction Coalition and others to support various efforts centered on infrastructure spending.

“Washington, D.C., is operating in a totally different universe now, and there was some initial momentum to move forward on a number of different items very quickly,” comments Kraushaar. “There are a lot of new people coming into the Trump Administration who are not familiar with the length of time that the legislative and planning process can entail, and I think that the infrastructure spending plan and other legislation and regulations will take longer to complete than originally anticipated. As an association, we are watching all movements that take place and taking actions when necessary.”

Overhaul of the Affordable Care Act

Every human resource department and company in the U.S. is watching the healthcare debate unfold. And while the Trump Administration is claiming that a plan will be in place soon, the experts are once again saying that the finalized plan could take longer than anticipated.

“There has been a lot of talk about repealing and replacing, but it’s more complicated than people think and promises were made that won’t be able to be kept. For example, President Trump has said that there’s going to be insurance available for everyone at lower costs, but I bet you your lifetime salary that that just isn’t going to happen,” says Goodstein. “Anyone who says something like that has no idea about the healthcare system, in my opinion, and if there is a repeal and replace plan integrated, then the republicans will pay a hefty political price.”

According to Davis, the timeframe of right now until this time next year is crucial for the Trump Administration to get things done because the Congress likely won’t take on controversial issues during the second part of the election year.

“I don’t think anyone has experienced what we are experiencing right now, and President Trump is going to continue to try and be bold and controversial,” states Davis. “The House and the Senate are in all year (besides August) and now is the time to get the ball rolling to get thing done.”

One of the main areas of focus for members of the waste and recycling industry is tax reform. NWRA has been working hard on the extension of the compressed natural gas (CNG) landfill tax credits that expired at the end of 2016.

“I think the administration will approach tax reform from a legislative standpoint, which may affect some of the tax breaks that the industry currently gets like the landfill tax credit and the CNG tax credit. The administration wants to have some sort of package introduced or completed this summer, but we won’t have any idea of what will be included in that until maybe May or June,” says Davis.

Additionally, the NWRA and other industry leaders are being told they don’t need tax credits because they are going to get lower taxes under the new administration.

“My personal forecast is that something will happen later rather than sooner. The current secretary of treasury said he was hoping to get it done by August, but all signs point to tax reform being delayed, maybe until 2018,” says Goodstein.

Last on the checklist of important items to watch out for is job training. Last year, the House of Representatives took a stab at reauthorizing the Carl D. Perkins Vocational and Technical Education Act, the federal statute that authorizes federal support of programs for vocational and technical training. The House Education Workforce Committee voted 37-1, but nothing happened after the vote was cast.

“The industry is experiencing tremendous shortages of qualified drivers, mechanics and welders, and we think updates to this act will go a long way to address some of these local needs by diverting resources to both the state and local levels where decisions can best be made on how to spend money,” says Kraushaar. “We are asking our members to position themselves as resources because many of the people getting added to the administration don’t know much about our industry or our issues. We can do a great service to the new administration by educating them on who we are and what’s best for our industry,”