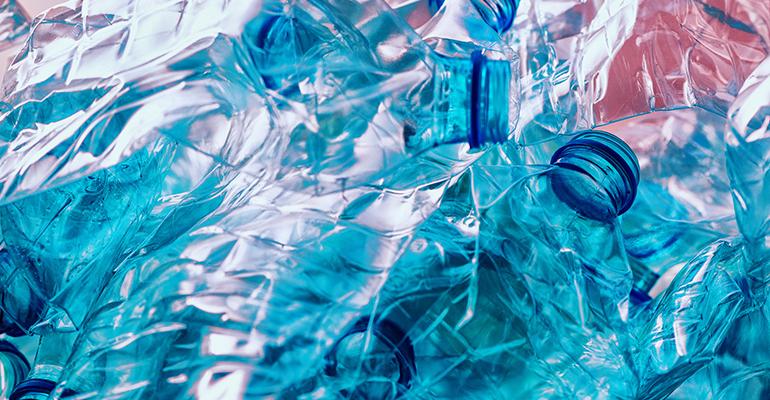 China is set to ban or restrict production, sales and use of disposable plastic products via three stages in the next five years.

The joint proposal from China’s National Development and Reform Commission and the Ministry of Ecology and Environment prohibits the sale of disposable foam plastic tableware, disposable plastic cotton swabs and the production of daily chemical products containing plastic beads.

“It is a very reasonable scenario that China will lead the world in banning single-use plastics that have no real societal value, whilst also creating a modern, state-of-the-art recycling industry that competes with the very best in the world,” said John Richardson, senior consultant for Asia at the commodity market intelligence provider Independent Commodity Intelligence Services (ICIS), in a statement. “The implications both for virgin PE polymers demand in China and for the amount of that demand which is met by recycled production are likely to be very significant.”

Below are more details about the ban, according to ICIS:

“China polymers or plastics demand is by volume is the biggest in the world and its growth in demand is also the largest," added Richardson. "China is the biggest polymer import market in the world, especially for polyethylene, around half of the demand for which is in single-use plastics. So, whatever happens in China is a big deal for the global polymers business.”