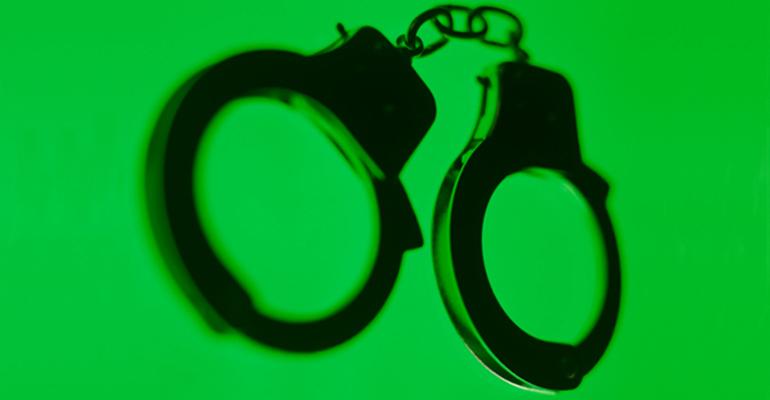 Agents apprehended a truck driver as he attempted to smuggle nearly 7,000 pounds of containers into California.

Agents with the California Department of Justice’s (CDOJ) Recycling Fraud Team apprehended the truck driver as he attempted to smuggle nearly 7,000 pounds of used beverage containers from Phoenix, Ariz., to the Los Angeles area with the intent to defraud the California Redemption Value Program.

“With help from our enforcement partners at CDOJ and the California Department of Food and Agriculture, CalRecycle’s anti-fraud efforts prevented potentially $10,174 in fraudulent CRV payments,” CalRecycle Director Scott Smithline said. “We’ll continue to do what’s necessary to address fraud and fraud risk so that we can ensure a financially sound recycling program for California consumers and the recycling opportunities they have come to expect.”

On Jan. 10, agents at the California Department of Food and Agriculture (CDFA) border checkpoint in Blythe, Calif., inspected a tractor-trailer driven by Eduardo Herrera, 27, of Corona. Herrera failed to produce a bill of lading and claimed his 53-foot trailer was empty.

The suspect told CDOJ agents he picked up the trailer at a lot in Phoenix after a “buddy” requested its transport to California. Herrera said he was planning to deliver the load to a gated yard in the Los Angeles area, but he said the exact location of the yard was still unknown to him at that time.