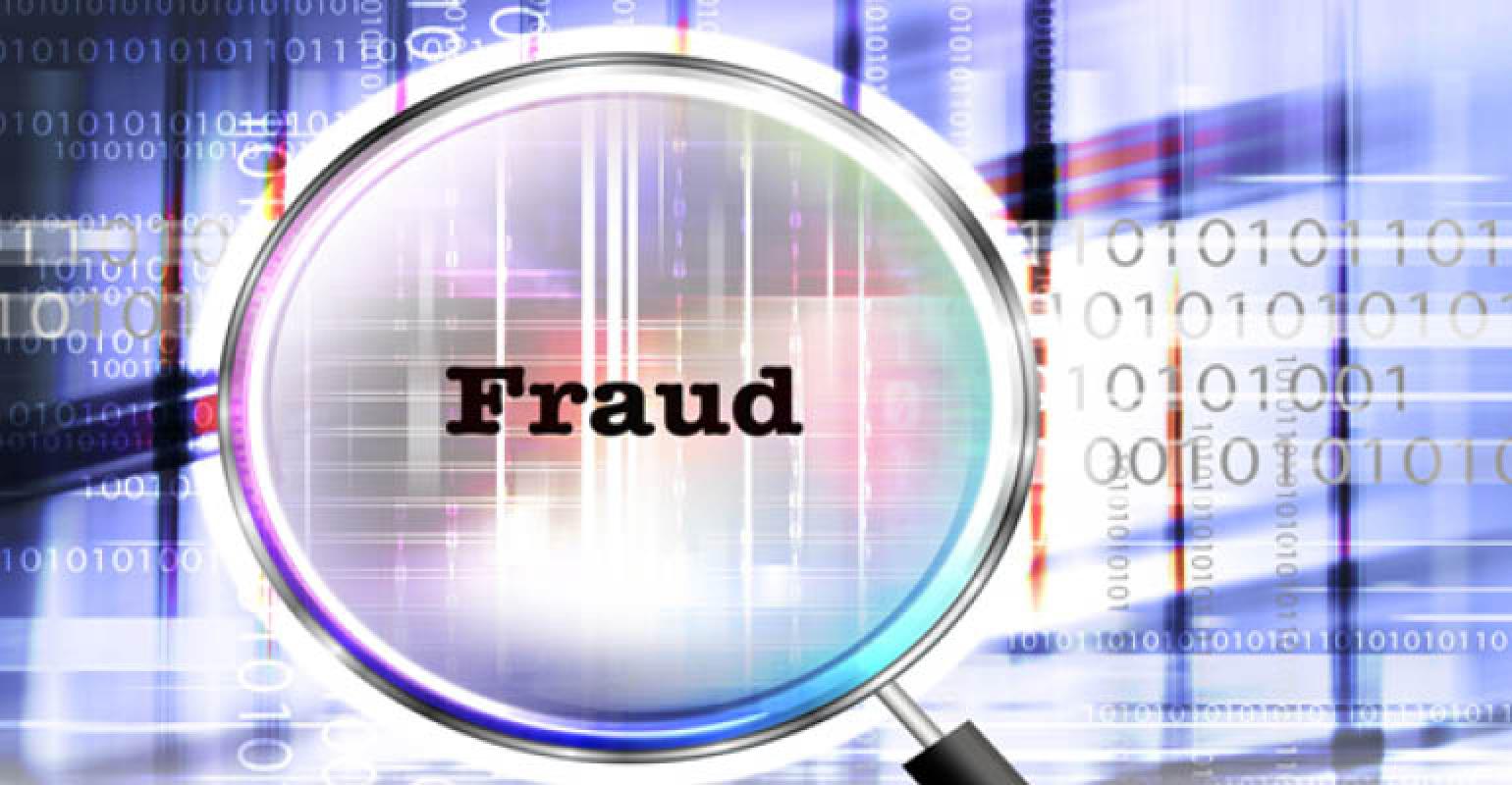 Chuck Rizzo pleaded guilty to bribery and fraud in the plea hearing this week, and Charles Rizzo is expected to plead guilty later this month.

In the latter part of 2016, concerns were raised about waste hauler Rizzo Environmental Services after allegations that the company paid bribes to Clinton, Mich., Township Trustee Dean Reynolds for preferential treatment on a contract was released.

In February 2017, Macomb County, Mich., officials Brett Harris and Christopher Craigmiles pled guilty to taking bribes from an undercover agent in exchange for their votes on what they thought was a future Rizzo waste contract.

In June 2017, Charlie “Chuck” Rizzo Jr., the former CEO of Rizzo Environmental Services, was inducted on nearly two dozen charges for bribery and fraud in connection with garbage contracts in Clinton, Macomb and Chesterfield Townships.

Last month, it was announced that Chuck Rizzo and his father Charles Rizzo were expected to plead guilty to the bribery and fraud charges in a federal court plea hearing on November 9. That expectation turned out to be true, and Chuck Rizzo pleaded guilty to bribery and fraud in the plea hearing this week. Rizzo will face up to 10 years in federal prison, forfeit $4 million and help the government prosecute others involved in the scandal. Charles Rizzo is expected to plead guilty later this month and could face up to six years in prison.

The Detroit News has more information:

The plea to conspiring to commit bribery and wire fraud capped a dramatic downfall for the trash-hauling CEO who is one of the key figures in an ongoing scandal that has led to criminal charges against 17 people — and 11 guilty pleas.