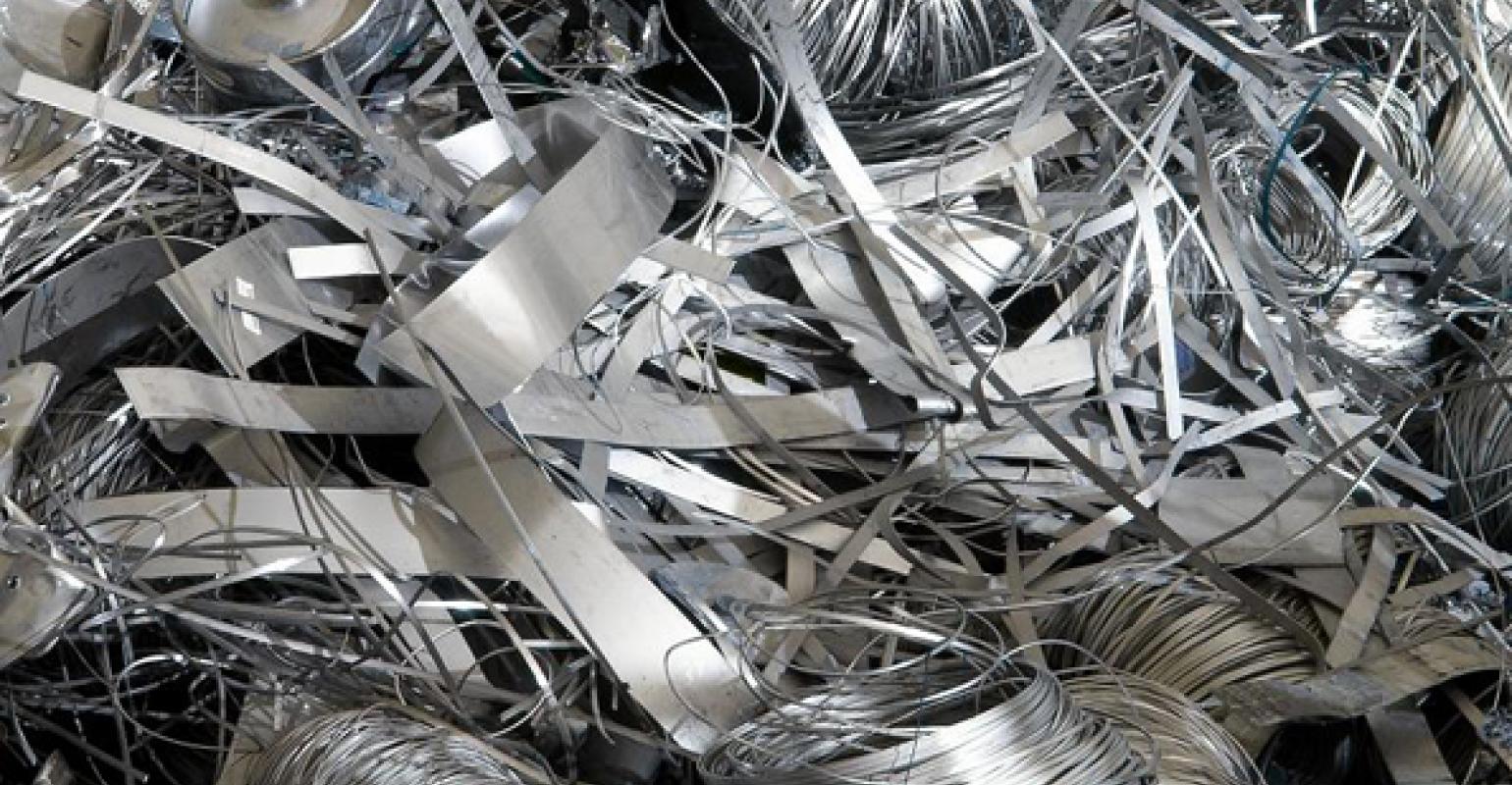 “With over 30 years of experience, our float switches are designed and manufactured in our Ashland, Ohio, factory to meet your every need,” says the website of Conery Manufacturing Inc. “We consistently strive to produce the highest quality products in the wastewater market.”

Conery, along with other area businesses and residents, is served by the Ashland County Solid Waste Management District (district) whose solid waste management programs include “informational assistance on reuse [and] recycling … opportunities to the solid waste generators within the district.”

The district operates a facility where citizens can bring recyclable materials. As an incentive, the district pays for metal of acceptable types and quality. Indeed, the district’s purchase and resale of scrap metal has been profitable enough to finance the recycling center. However, with competing metal dealers locally and in nearby counties, the operations don’t affect the amount of scrap going to the landfill.

There came a time when a Conery employee, Joshua Campbell, began selling—without permission—metal material from the Conery operations to the district. He ordinarily used his personal vehicle to deliver the material to the recycling center where it was examined and weighed. Now and then, he asked the district to send a truck when the items were particularly heavy. In fact, one transaction involved more than 5,000 pounds of metal.

The arrangement seemed to be on a don’t ask, don’t tell basis. For the most part, district employees did not scrutinize Campbell or contact the company to confirm his authority to sell the metal. When a district worker once questioned his supervisor about the amount of material that Campbell delivered, the supervisor responded, “Nobody has filed a police report. Nobody has questioned us." Campbell did respond to occasional questions regarding some items, claiming, for instance, that wire he brought was bad or that he was clearing the warehouse.

Seemingly blind or indifferent to Campbell’s authority, the district bought the material from him and sold it to other parties at a profit. Without a second thought, district employees did as Campbell instructed, handing over checks payable to Campbell and not to Conery. Over a two-year period, he received more than 200 payments totaling more than $92,000 for the unauthorized sale of Conery metal products that were later determined to have a value of more than $800,000.

The scam finally ended when another Conery employee, for an unrelated reason, visited the recycling center and saw Conery products. She reported what she found to company officials, and Campbell was immediately terminated. Campbell was convicted of theft and ordered to pay restitution in excess of $800,000. With no hope it could recover its losses from him, Conery looked for deeper pockets and believed it found them at the district.

Conery filed a lawsuit against the district with several theories of recovery. After some jockeying back and forth, the case was whittled down to a single negligence claim. The district responded with a motion seeking a summary dismissal, arguing it was immune from suit for damages under state law.

Whenever a suit for negligence is filed against a unit of local government or other public entity, the court must decide whether the entity was engaged in a proprietary function or acted in a governmental capacity at the time the claim arose. That’s because, under the law in most states, if the actions are deemed proprietary, the entity can be sued under the ordinary rules of negligence applicable to nongovernmental parties. If they are deemed governmental—functions undertaken for the health, safety and welfare of the public under the general police powers—a public entity is immune. Ohio courts follow the general rule: a governmental entity can be sued when injury, death or loss occurs due to "the negligent performance of acts by their employees with respect to proprietary functions." At the risk of oversimplification, a governmental unit will be subject to ordinary liability if it acted negligently with respect to services that traditionally are supplied by the private sector.

The trial court denied the district’s motion, finding that the operation of a recycling center does not qualify as a governmental function. The court further found that important factual issues existed regarding the negligence claim, which precluded a summary ruling for either party. The district filed a notice of appeal with a single issue for consideration: Did the trial court wrongly deny the district the benefit of immunity under state law?

Arguing to an appeals court, the district attempted to justify its immunity claim by characterizing the operation of its recycling center as an ancillary element of solid waste disposal—nominally, a governmental function. Conery, for its part, responded that the district was simply running a scrap metal business and that immunity does not apply as a result.

The appeals court flatly rejected the district’s depiction of what it was doing. “The pleadings, depositions and affidavits support the conclusion that Joshua Campbell approached [the district] to sell metal owned by his employer,” the court noted. “The record provides sufficient evidence to support a conclusion that [the district] was engaged in the business of buying and selling scrap metal.  *  *  *  [The] comprehensive statutory scheme, applicable to any person who owns or operates a business that purchases or receives scrap metal for the purpose of sorting, grading, and shipping metals to third parties for direct or indirect melting into new products, supports the conclusion that dealing in scrap metal is an activity customarily engaged in by nongovernmental persons.”

The court dismissed the district’s assertion that its scrap metal business is a governmental function because it serves “the common good of all citizens of the state” and that a recycling center prevents solid waste from being disposed of at a landfill. “Campbell possessed a valuable commodity that he planned to sell,” observed the appeals court. “The record does not support any contention that the metal sold by Campbell and purchased by [the district] was destined for a landfill.  *  *  *  Regardless of whether Mr. Campbell had the authority to sell the metal, it is evident from the record that he would not have simply dumped the metal into a landfill rather than collect a percentage of the value of the metal by selling it to a local dealer. The [district] was under no obligation to purchase scrap metal from Joshua Campbell or Conery and it is evident that, had it chosen not to do so, Mr. Campbell had a ready market available for his contraband.”

The appellate panel’s irrefutable conclusion: the district benefitted from the income derived from its scrap metal business, which has no attributes of a governmental activity. It affirmed the lower court’s dismissal of the district’s motion for judgment in its favor. Unless further appealed, the case will now return to the Ashland County courthouse for trial.