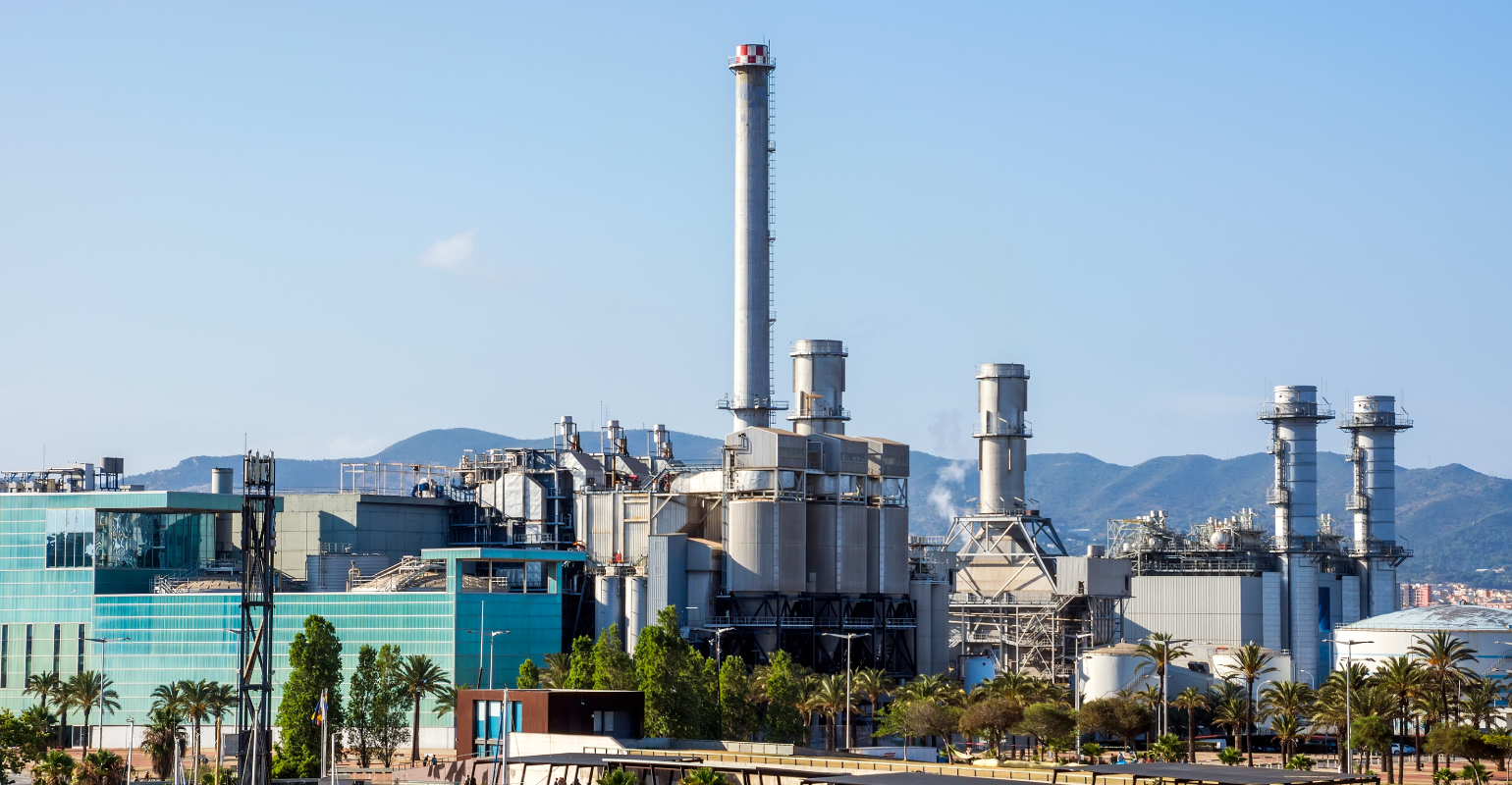 The World’s Trash is Increasingly Ending up in Incinerators

In both the U.S. and Europe “incinerators are becoming the most viable option for many municipalities to deal with much of their garbage.” This is partly due to the challenges associated with recycling coupled with the fact that many landfills are reaching capacity. Other drivers include rising landfill taxes and a European Union target for member states to cap municipal trash sent to landfills at 10% by 2030.

There is also a desire on the part of companies to tout a “landfill-free supply chain to consumers,” which is helping to promote this trend on the corporate side.

Incinerator-plant capacity is expected to rise 43% globally between 2018 and 2028, according to Ecoprog, a consultancy that specializes in environmental and energy technology.

And, over the past several years, “the U.S. has seen a change in tone,” notes Covanta Holding Corp. Chief Executive Steve Jones. Plant expansions in the U.S. “were nowhere on the agenda” five years ago—but now Covanta is in talks with clients to expand operations at home and abroad.