Landfill Odors: Why They Happen and Chasing Them Down (Part 3) 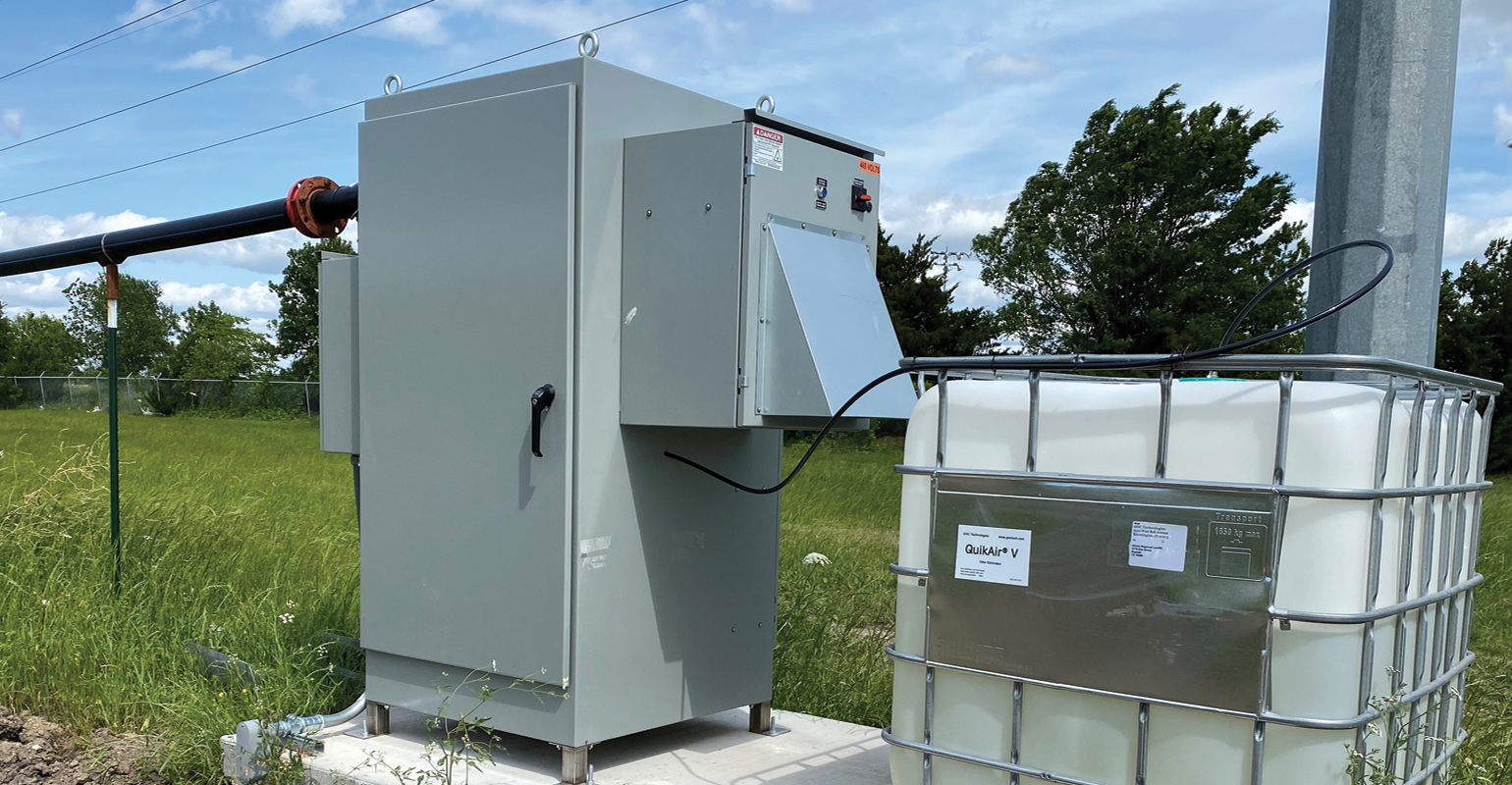 Landfill odor is a hot button in the industry. When something smells in encroaching communities, residents typically immediately suspect the neighbor they send their trash to as the responsible party. Much time and money has been spent trying to avoid odor complaints; working to figure out the source if odor happens anyway and trying to resolve the problem when determined that the landfill does indeed own it. There’s a lot to understand in areas from chemistry, to meteorology, to what it takes to become a scrupulous investigator. This three-part series touches on some key areas:

Part 2 explores investigative tools to determine how odors move offsite, from tools as simple as windsocks to some pretty powerful and sophisticated technologies.

Part 3 tells the story of a company that developed a product to destroy odors rather than neutralize or mask them. But it’s work was not done once it figured out the formulas; and we tell the rest of the story of what had to happen to make them effective.

Landfill operators have long relied on masking or neutralizing treatments to deal with odors, often finding them among their best options, even though they do not eliminate odor molecules. But a few tech companies are going after the root of the problem. They offer treatments that actually break down odor-causing compounds, aiming to knock out stink altogether.

Bloomington, Ind.-based GOC Technologies has a few products proven to work this way. But just having good chemistry as arsenal was not enough to declare victory. Early on, GOC still had a problem: getting those odor-busting chemicals to where they needed to be to do the job.

GOC’s technology converts liquid to gas that travels through expansive pipes and is applied as a vapor across the landfill.

“At first we were using piping that did not like changes in temperature and would break, and they were not distributing vapor at a continuous, desired rate,” says David A. Hill, president of GOC Technologies.

Before we expound on this distribution hitch and the resolution, hear Hill’s explanation of why GOC developed a vapor system in the first place: “When you smell odor, you smell a gas. If you use liquid to chase it, the lightest water-based particle is still several hundred times heavier than the heaviest gas particle. And these heavier, water-based particles can’t move at the rate of gas. So, you have to chase that odor with another gas so your deodorizer makes contact with the odor-causing molecule or compound.”

Ultimately, after years of tweaking, GOC’s solution is a combination of effective chemistry and a robust distribution system.

Hill talked more about the first piece: the chemistry.

The lines target four compounds, which are the source of about 90% of landfill odors, according to Hill. They include sulfides, mercaptans, amines, and organic acids.

Nevzat Turan, principal of Weaver Consulting Group, is the mastermind behind the fix to the distribution quandary that still had to be resolved. He has done the engineering and equipment design for over 25 of GOC’s systems.

“The challenge when you generate flow at one point and send the vapor through a very long pipe is ensuring even distribution of the flow. You have to be sure that pipes can carry pressurized air without losing that pressure. And you have to ensure stability so there are no leaks,” says Turan.

He’s designed systems for transfer stations, compost sites, and other relatively small operations, but landfills have proved tougher due to their enormous footprint. Most of these facilities have 1,500 to 3,000 feet of high-density polyethylene pipes. He worked on one installation in the northeast with 20,000 feet of piping and six vapor-generating units supplying those pipes.

A key part of the approach has been to design small orifices in the piping to discharge vapor in the air at various locations. But it’s more complicated than that. Turan developed the advanced system based on technology from England, but he tweaked it to have more control over how much vapor gets generated from liquid chemicals.

The overall gest, put simply, is that liquid is pumped through a nozzle with compressed air feeding directly into it. From there the vaporized chemicals are evenly pushed into a main airline and uniformly distributed throughout the pipe.

So now GOC has viable formulas; can get the treatments to where they need to be and can make as much vapor as is desired. Operators can turn flow up or down. Hill says it’s working well, even in pretty tough scenarios.

have sites that sit almost in the middle of metropolitan areas using this technology, including with medical facilities and offices on the landfill perimeter with ongoing construction across the street. They were having gas issues and multiple odor complaints, which have been reduced by 85 to over 90% since installation of our systems.”

“There are several hundred amino acids, so we are looking at millions of possible combinations to use in different applications,” says Hill.

He believes the ability to target specific odor-causing compounds, and eliminate rather than mask or neutralize odor, will become increasingly important.

“We think with time regulations around emissions will become more targeted on the four compounds I mentioned (sulfides, mercaptans, amines, and organic acids). If companies have a treatment that significantly reduces odorous compounds, the regulators, public, and client will all be happy.”