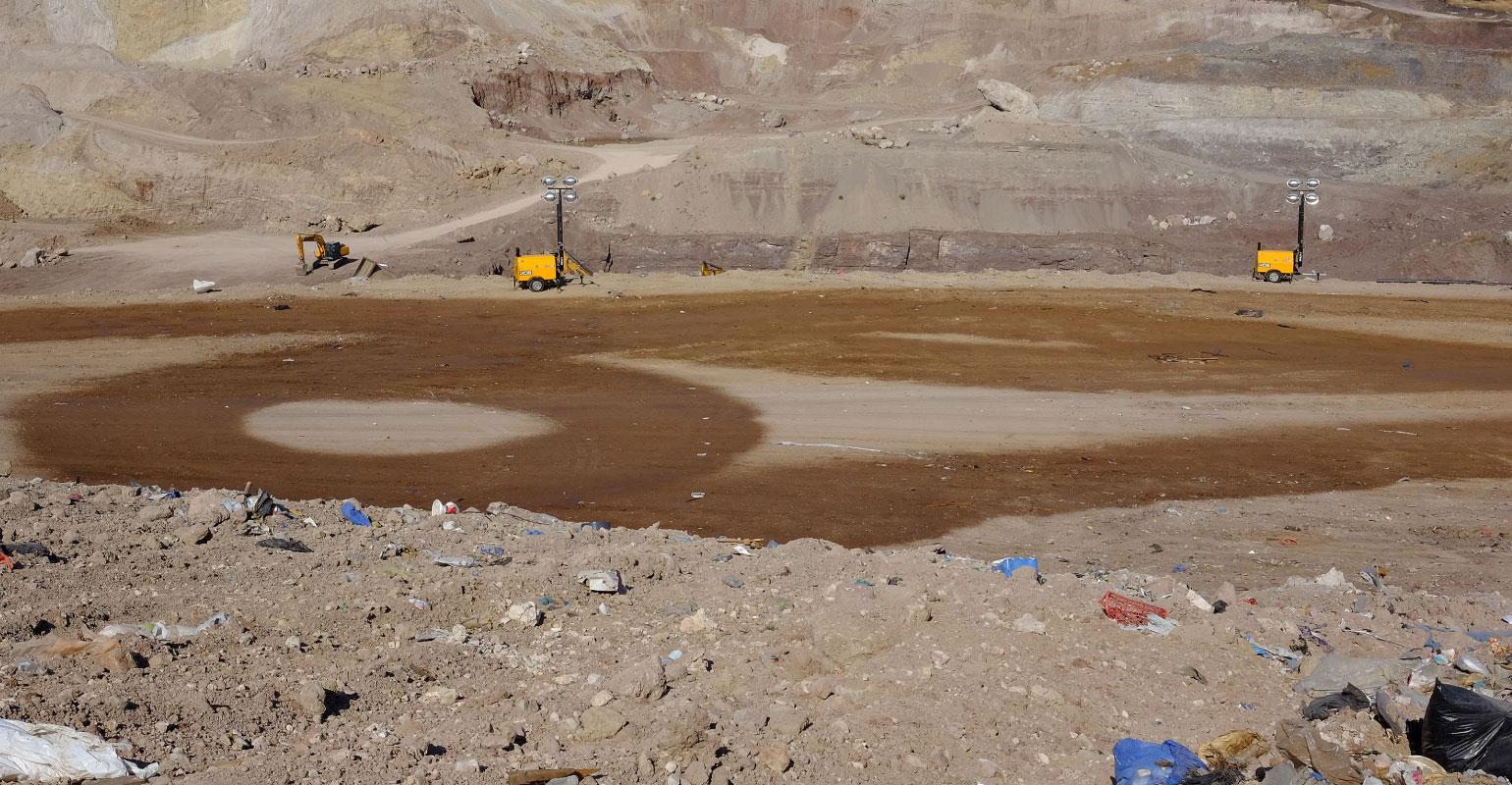 When the U.S. Environmental Protection Agency began mandating that landfill operators install low-permeability bottom liners and final covers, the idea was to mitigate leachate and precipitation and ultimately protect groundwater. These design features have proved to accomplish those goals, but some drawbacks have been discovered over time.

Liners and final covers extend the time during which gas is generated while slowing the speed of the generation, and they extend the waste decomposition time.

When waste is encapsulated or entombed in these engineered structures, gas production could go on slowly for decades — up to 70 or 80 years, as reported in a technical article written by SCS Engineers’ Bob Isenberg and Darrin Dillah.

But Isenberg and Dillah found that if that same “dry tomb” they modeled in their paper were made into a bioreactor — where moisture is introduced into the waste — the gas would be produced for about 20 years, and then it would stabilize.

Why are people paying attention to gas production rates and the moisture content of landfill waste?

The first landfills are about to reach the 30-year mark since Subtitle D began mandating bottom liners and final covers — the prescribed post-closure care period.

“I think a lot of landfill operators will find they cannot show they reached the stabilized point where gas generation and leachate quantities are minimal and where they can say there will be no impact on human health and the environment, so the 30-year period could be extended,” Dillah says.

Time is money. Post-closure care can cost $100,000 or more a year, depending on the size of the site. Shortening that period could save thousands to millions of dollars in some scenarios, Isenberg estimates.

Despite the potential for dry tomb-related delays in ending post-closure periods, no one is looking at changing the bottom liner and final cover to speed gas generation and waste decomposition. But a small number of operators are exploring new approaches, from techniques to deal with leachate to the timing of the placement of the final cover. EPA’s research, development and demonstration rule is allowing landfill operators to try some of these approaches.

One technique of interest is the recirculation of leachate in a controlled manner, either by spraying or injecting it into the waste. Another approach, though not as common, involves allowing stormwater runoff into the waste.

Operators typically try to divert rainwater from landfills and create ditches, channels and ponds to manage runoff. But if it’s done carefully, one might be able to allow some stormwater runoff into the waste. This can be tricky, however, because if a 100-year storm hits, it could create problems, Isenberg says.

Another method is to delay the installation of the final cap until several years after the landfill is filled in order to add moisture from rainfall. Some operators are looking at this approach as it relates to settlement.

As Isenberg explains it, decomposition produces gas as a byproduct, and as gas is generated, mass is lost, which triggers settlement. Pennsylvania allows operators to wait until five years after landfills are filled to install caps in order to allow settlement to take place.

These techniques come with drawbacks. For example, recirculating leachate costs money and requires manpower. And it has to been done carefully.

“If you inject too much leachate, you can slow down the gas generation due to saturation of the waste,” Isenberg says. “Or you can create localized settlement problems, slope instability, or odors.”

In the case of delayed cap installation, operators must anticipate and predict settlement so that when the cap is installed, they have positive drainage and stormwater is controlled.

Another method to avoid the dry tomb impact is to accept wastewater sludge and other wet types of waste. Adding these materials to municipal solid waste increases moisture content and accelerates decomposition.

But wet waste has to be introduced carefully and with engineering controls, because this type of material may be weaker and could create stability problems or odor issues. Technique is important: It’s advisable to distribute wet waste around the landfill, though more in the middle or the interior than on side slopes.

Engineers advise that operators establish a percentage of wet waste that will be accepted based on engineering evaluations, looking at stability, gas generation, and leachate in order to avoid saturation.

“When the solid waste regulations were developed nearly 30 years ago, perhaps their performance was uncertain and was supported by the dry tomb approach,” Murray says. “But with available disposal capacity at a premium, we should be having a discussion to provide more flexibility for closure time frames that allow solid waste to degrade more fully and to settle so that airspace can be recaptured, incorporating proper planning and controls.”

This approach, Murray says, could extend the life of some landfills by up to 30%. In addition, it could reduce the time to reach functional stability after closure, potentially shortening the post-closure care period, and it could reduce the long-term liability and risks to human health and the environment.

Isenberg says dry tombs are fine for protecting groundwater, but there are approaches to accelerate decomposition to reduce post-closure in a safe manner.

“You have to understand gas, leachate and settlement,” Isenberg says. “This requires working with engineers to design the system, contractors to build the system, suppliers of equipment and materials, and regulators to ensure compliance. We just have to think outside the box — or think outside the tomb.”