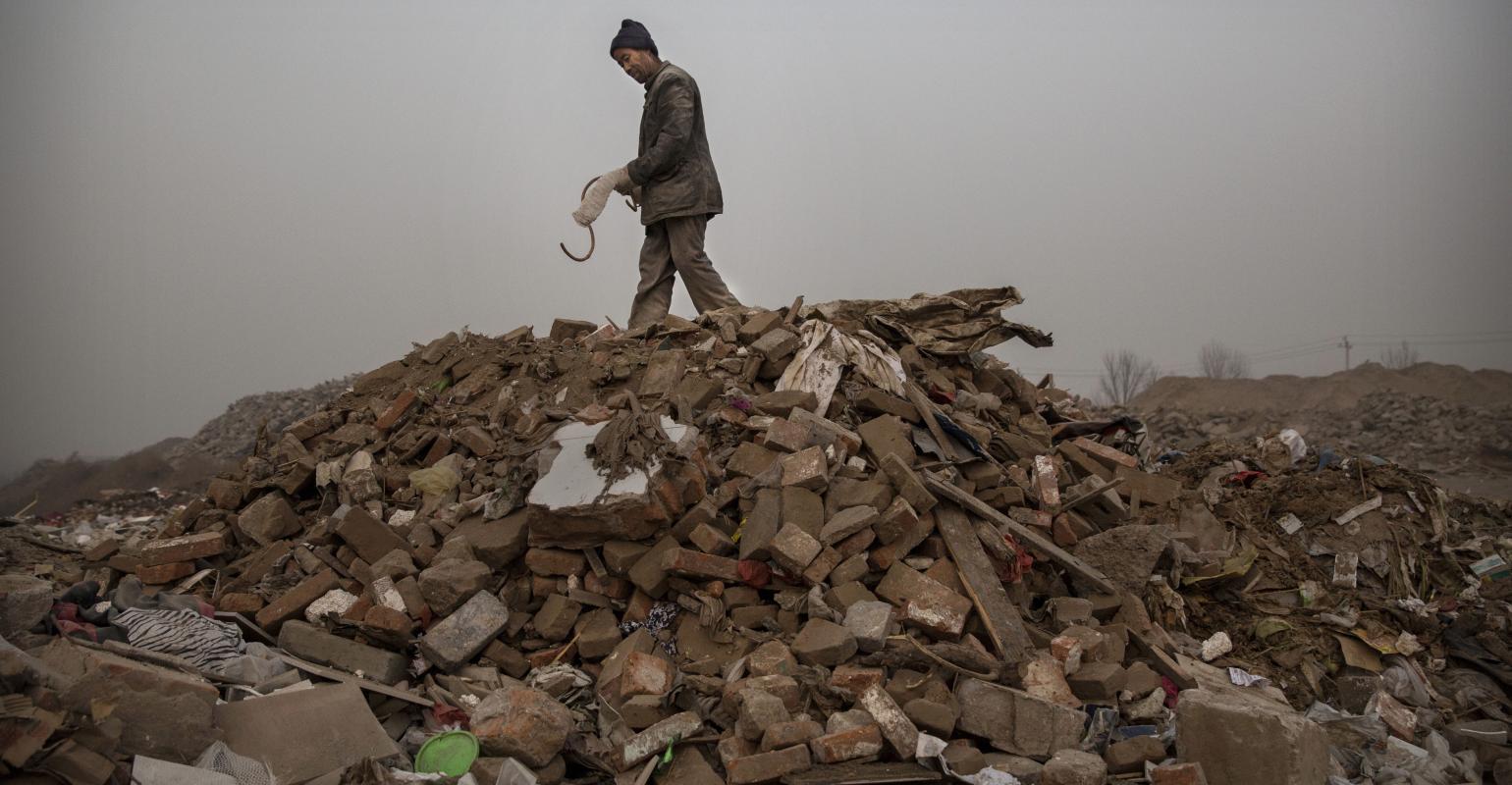 According to the survey, some of the illegal dumps in Allegheny County, Pa., contain 350 tons of trash.

According to the survey, some of the dumps contain 350 tons of trash, including more than 10,000 tires. Most of the sites, however, are much smaller—containing less than 5 tons of trash, typically comprising of construction or demolition debris, household trash and yard waste.

But, according to a spokesperson from Allegheny CleanWays, all should be considered “land pollution” that degrades the environment and poses health risks for those living nearby.

Allegheny County has 486 illegal dump sites, 175 more than any other county in Pennsylvania.

And that’s not counting hundreds more in the City of Pittsburgh.