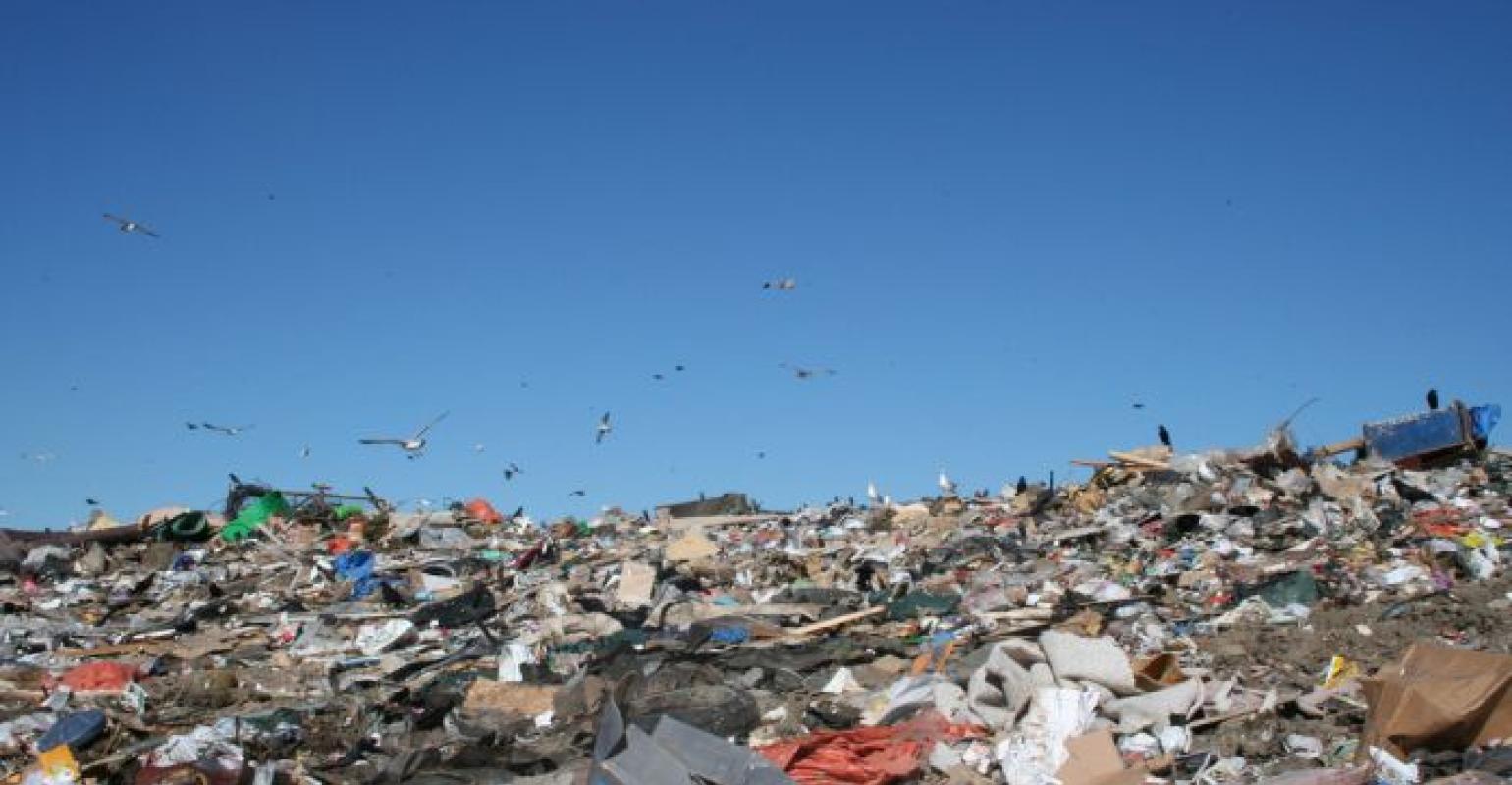 Landfill management has maintained that the 145-acre landfill is expected to reach capacity sometime around 2024.

Representatives from the Butler County Landfill recently argued their case for expansion during a public forum held in David City, Neb. According to The Banner-Press, Waste Connections, which owns the landfill, seeks a 160-acre expansion to extend the lifespan of the site by 30 years.

The landfill takes in 550,000 tons of waste per year from about 20 Nebraska counties, as well as from Council Bluffs, Iowa, according to the report. In the past, landfill management has said the 145-acre landfill is expected to reach capacity sometime around 2024.

The Banner-Press has more details:

Six hours - that’s how long the public forum lasted at the David City Auditorium on Jan. 30, 2019.

And representatives of the privately owned Butler County Landfill spoke for four of them.

It was a chance for the landfill to argue its case to the Butler County Board of Supervisors in favor of a 160-acre expansion, extending the lifespan of the site by 30 years. More than 50 county residents were also present, waiting hours on a Wednesday to speak to the board either for or against the project.