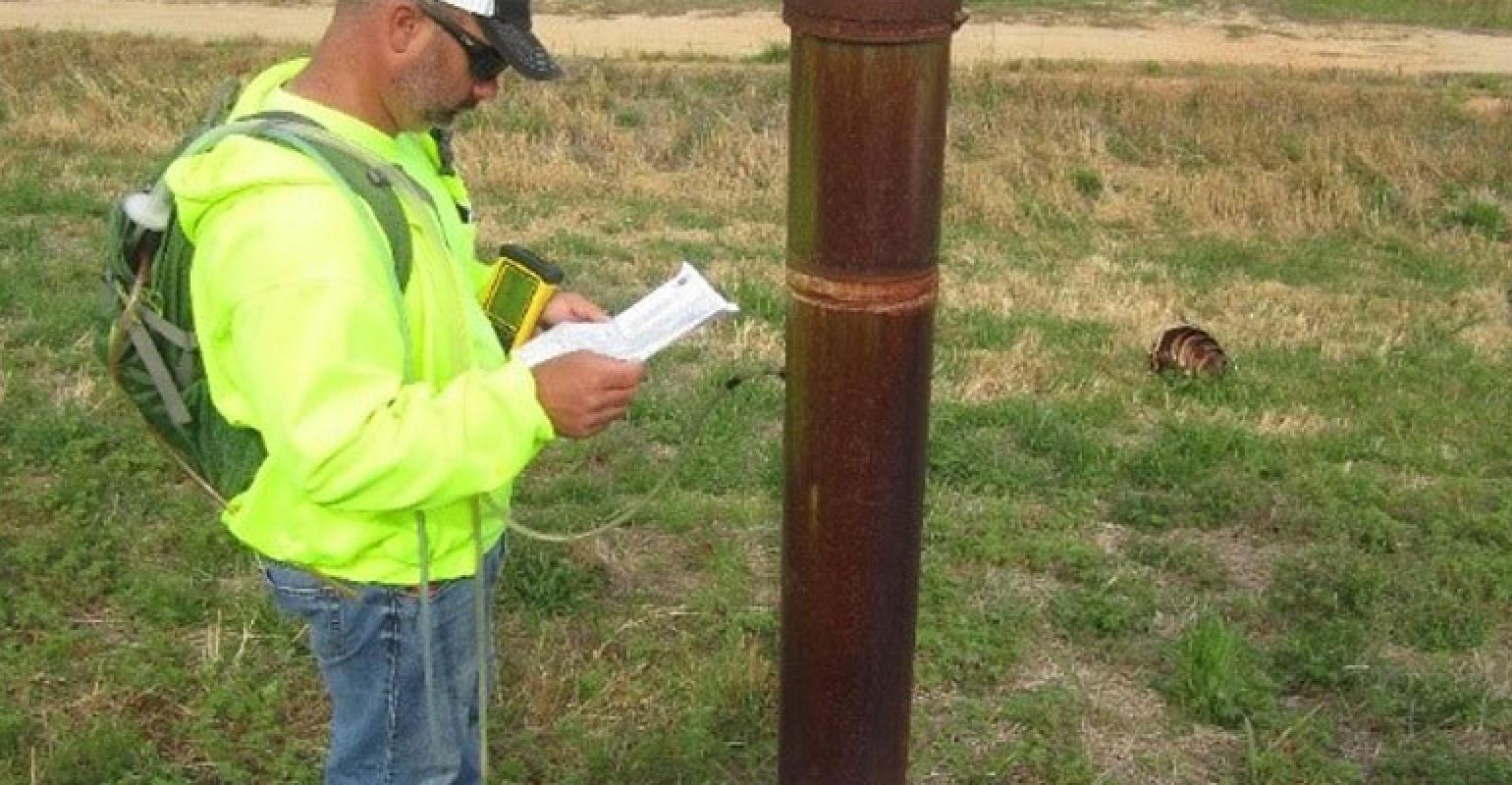 A GWMS session on elevated temperature landfills explored how pumping of liquids from a landfill could mitigate heat buildup.

Michael Caldwell, director of groundwater and technical programs at Waste Management, and his team have been examining two potential reasons to pump liquid from a landfill. One is core pressure reduction and slope stability. Another is heat removal.

What is an Area of Interest (AOI):

“It’s not about going into areas where you have stagnant pressure buildup and heat accumulation, but the reality is those are situations where you would want to pump liquids,” said Caldwell. “If you have a slope stability issue and you have liquids that are creating almost a buoyancy effort and pressure, it’s mandatory. This is not optional in that situation.”

“If your goal is to pump liquids for heat removal, it’s not really cost effective,” he added. “You need to understand what your cost performance is before doing any kind of programs. For your performance objective for slope stability, it might be that you need to lower the performance levels. What is your goal? You need to have a goal that decides on any of the processes of pumping of liquid.”

Caldwell’s analysis concluded that pumping of liquids to remove heat from inventory is not cost effective.

After the session, Waste360 caught up with representatives from Civil & Environmental Consultants (CEC) to further discuss elevated temperature landfills.

Steve Menoff, senior vice president at CEC, explained that as heat accumulates in landfills, engineers and landfill owner-operators are trying to develop and implement more effective systems to remove liquids and gas from landfills.

“There are a lot of factors affecting elevated temperatures, and there is certainly no definitive answer for moist landfills, wet landfills, deep landfills or landfills that take a lot of industrial waste,” he said. “We’re also seeing elevated temperatures in sites that have one or more of those factors, so it’s not like there is a silver bullet or we know the answers. A lot of people are working on trying to find those answers and narrow it down.”

Timothy Mitchell, senior project manager for CEC, explained that removing leachate is beneficial for landfill slopes in general but not necessarily for the elevated temperatures.

“It seems that industry still hasn’t nailed down the exact approach on how to handle these facilities, but we are kind of working that out,” he added.

“Managing water and liquids in landfills is a top-of-mind, overall concern. From a stability standpoint, the landfill mass doesn’t care how that liquid mass gets there, so it could be liquid waste, sludges, biosolids or leachate recirculation. That total number is what needs to be contained for effective landfill stability,” noted Menoff.

Leah Blinn, a principal at CEC, said when discussing biosolids, odors are a huge problem. She explained that air emissions, which is a nicer term for odors, is a public concern and a human health issue.

Blinn is tracking potential impacts of air emissions from a health and human relation standpoint. She is also trying to predict what odor-causing chemicals are present and what they could look like 10 to 20 years from now.