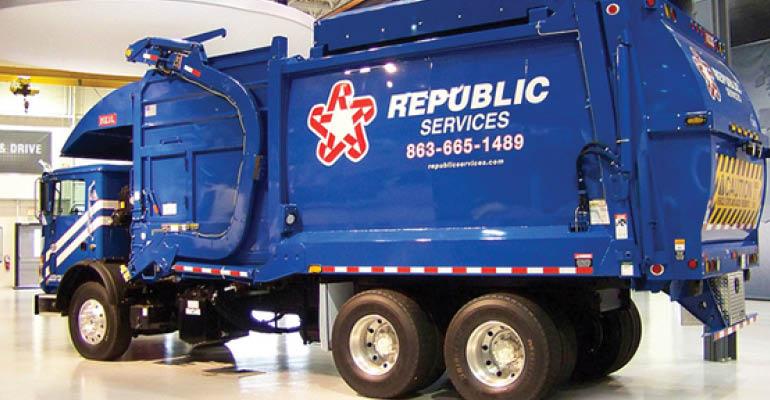 The group of workers is the third company-affiliated unit in the San Diego area to organize with Teamsters Local 542.

"The company hired an anti-union outfit to try to convince the employees not to vote for the union, but obviously it didn't work. The union-busting company had no creditability," said Jaime Vasquez, secretary-treasurer of Teamsters Local 542, in a statement.