How Battles Over Privatization Played Out in Hawaii’s Courts 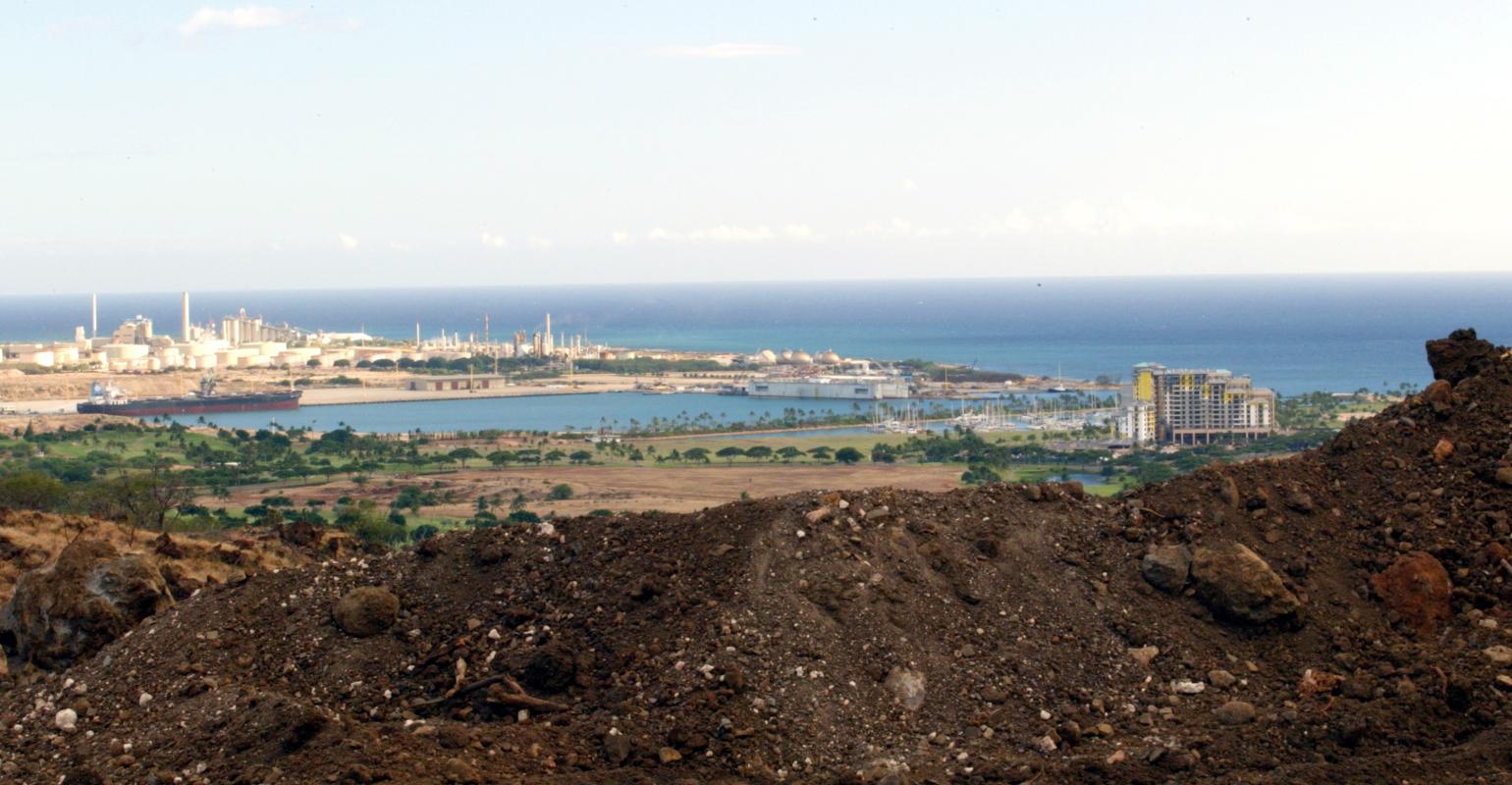 Fresh floral air. Warm tranquil waters. Breathtaking natural beauty. No wonder Hawaii continues to draw record-breaking numbers of visitors from around the world for an unforgettable sensory and cultural experience.

To ever-thankful state tourism officials, the cliffs, waterfalls, tropical foliage and beaches with gold, red, black and even green sands considerably overshadow the social and political facts-of-life in the Aloha State where, like in other jurisdictions, budget woes, homelessness, affordable housing and transportation issues loom large. But just how many visitors clamor for an infrastructure tour? Yet, government officials and public employee unions have battled furiously over the years on how essential government functions shall be performed and by whom. Privatization in Hawaii has been, and continues to be, a hot topic. So far, organized labor has more than held its own.

Nearly 20 years ago, the Hawaii Supreme Court ruled that an agreement between the County of Hawaii and a private contractor for the operation of a county landfill violated civil service laws and merit principles. Adopting the "nature of the services" test, the court held that the civil service, as defined by state law, encompasses those services that have been "customarily and historically" provided by civil servants. Konno v. Countv of Hawaii, 85 Hawaii 61, 937 P.2d 397 (1997).

Following the Konno decision, United Public Workers, AFSCME, Local 646, AFL-CIO (UPW) and the City and County of Honolulu, which includes the state's capital and largest city and the rest of the island of Oahu entered into an agreement under which the city pledged to (a) restore collection services on Oahu that had previously been privatized and (b) expand front loader collection services to businesses, condominiums and churches.

Later, after the city balked at making good on its promises, the UPW took the matter to the state labor relations board. Following several appeals, the local circuit court ordered the city to honor its agreement. After unsuccessfully appealing the circuit court's order to the state supreme court, the city restored formerly privatized front loader refuse collection services to multifamily properties and non-profit organizations.

Regulated by state law and city ordinances, front loader services are part of the municipal solid waste system. The City Department of Environmental Services is the agency responsible for administering the collection and disposal of refuse. For approximately the last 10 years, six work crews have utilized seven front loader trucks to service 1,615 dumpsters twice a week for 181 multi-family residences and nonprofit entities, as well as some 50 city agencies.

In July 2014, after the City Council voted to end funding for front loader collection vehicles, the department's director announced the discontinuation, effective January 31, 2015, of such services to previously served multi-unit residential properties and non-profit organizations. The department sent notices to the affected properties, urging them to make arrangements with private refuse hauling companies for collection services.

At the same time, the department notified UPW by letter regarding the termination of the services and the reasons for doing so. The letter cited the "unfair distribution of city service[s] and resources" and "diminishing resources, including insufficient equipment to continue the service[s] and no prospects of being able to acquire additional equipment.” Nonetheless, the Department reassured UPW that "[a]ll employees will retain their current positions and yard assignments, and will continue to perform work in accordance with their position descriptions. Front loader service will continue to be provided to approximately 50 city agency facilities."

UPW responded by objecting to the decision, stating that the department's "unilateral decision" violates "the duty to negotiate and to obtain mutual consent" under various agreements. UPW argued that the city had not negotiated any modifications to the post-Konno agreement to restore and expand refuse collection services. Accordingly, UPW requested negotiations and asked the city to continue front loader service and to suspend notification of the service cancelation pending the outcome of the talks. UPW also sought responses to an information request included in its letter.

Replying to UPW's information request, the department acknowledged some financial benefit to ending the service but cited "non-monetary concerns" as driving the decision. In a subsequent letter to UPW, the insisted that "any impact will be nominal, as all employees will continue their employment and will continue to be based at their existing baseyard ... [their] pay and benefits will remain the same, and their scope of work remain as manual collection." The City refused to rescind any discontinuation notices to the affected properties. As a result, nearly two-thirds of these properties quickly entered into contracts with private licensed collectors. Indeed, 90 percent of the newly signed contracts were held by just two licensed private haulers.

In December 2014, Narcis Salera, Glenn Companion, and UPW sued the City together with several municipal officials, including Mayor Kirk Caldwell, in state circuit court. Salera is a refuse collection crew leader who has been employed as a civil servant since 2006. Companion is a refuse collector who has been similarly employed since 2007. Among other allegations, the complaint charged the defendants with violating merit principles under the Hawaii Constitution and state civil service laws.

Shortly thereafter, UPW filed a motion for a temporary restraining order and a preliminary injunction seeking to stop the city from unilaterally implementing the privatization of the front loader collection and disposal services. The city opposed the motion, contending that its decision to discontinue front loader collection services did not amount to privatization. The circuit court granted the UPW motion, concluding that UPW demonstrated a strong probability of success on the merits of the alleged violations of merit principles.

Among other findings, the circuit judge determined that the refuse collection services for the 181 properties have historically and customarily been performed by civil servants employed by the city under state law and the merit principles of the Hawaii Constitution. Further, the judge found that the city had not sought or obtained the required certifications or approvals required to exempt the refuse collection services from the civil service system and that there were no statutory exemptions that apply to the positions or personal services in question.

Moreover, although front loader collection services would continue for 50 public agencies, the court found that the city's decision to terminate these services to the 181 properties will "directly impact at least 13 civil servants and result in irreparable injury" to UPW. By comparison, the judge concluded that granting the injunction would cause no irreparable injury to the city.

Seizing the momentum, UPW promptly filed a motion for summary judgment on its claims that the city’s decision to end front loader services involved prohibited privatization and violated civil service laws. The circuit court granted the motion and permanently enjoined the City from discontinuing public refuse collection and disposal services to the 181 properties.

On appeal, the Supreme Court of Hawaii unanimously affirmed the lower court ruling for essentially the same reasons as articulated by the lower court. “[T]he broad definition of privatization as the ‘shift from government provision of functions and services to provision by the private sector,’ . . . encompasses the type of privatization that is at issue in this case: government shedding of service, or the situation when government decides to stop providing certain services and leaves it to private entities to fill the need,” the opinion stated. “The circumstances of this case constitute a form of contracting out -- the replacement of members of a bargaining unit by the employees of an independent contractor performing the same work under similar conditions of employment."