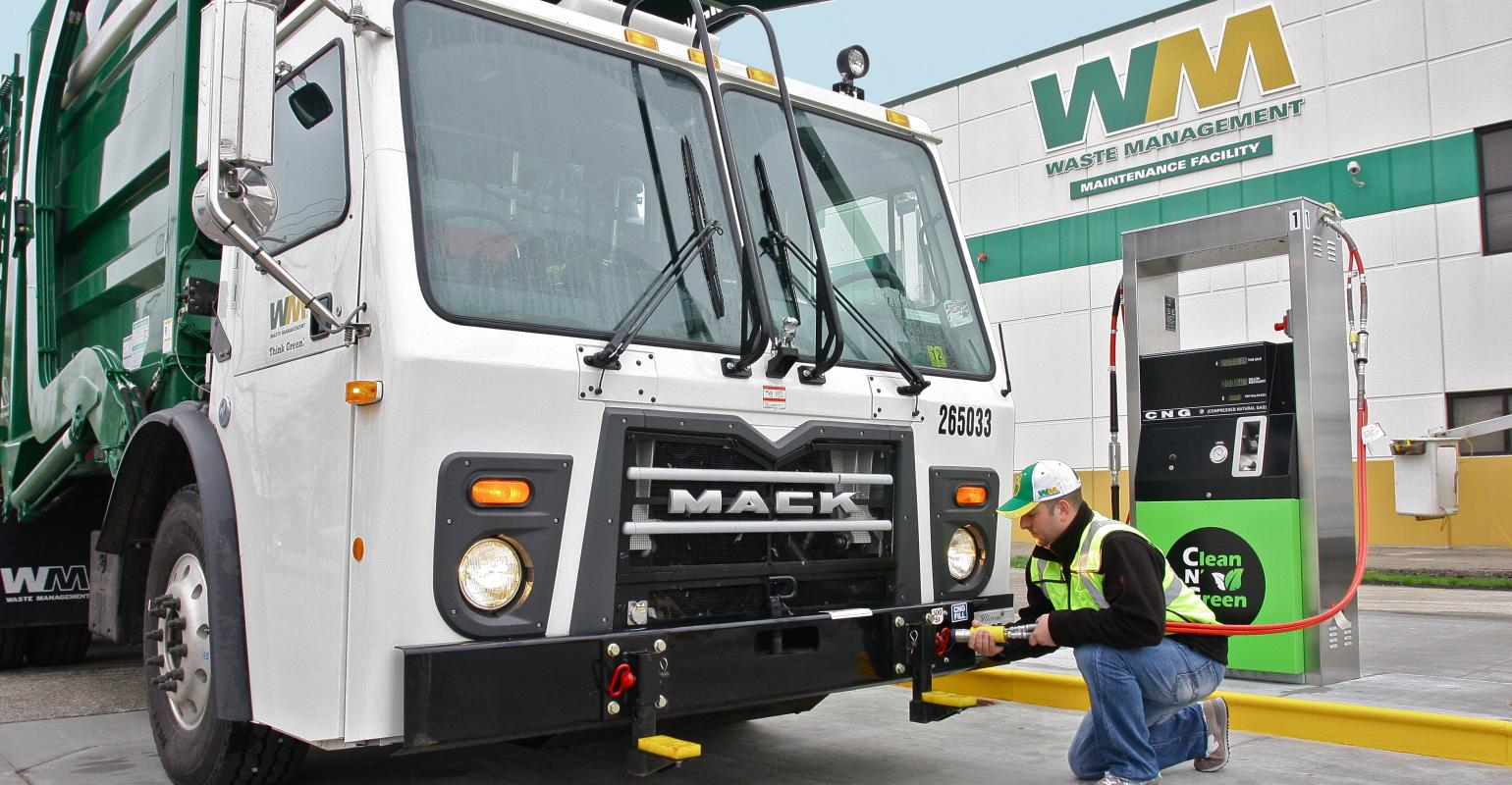 Waste Management is among 5 percent of companies participating in CDP’s climate change program to be featured on the 2017 Climate A List.

For the second year in a row, Waste Management has been recognized as a leader among companies from around the world by environmental not-for-profit Carbon Disclosure Project (CDP) for the depth and quality of climate change data it discloses to investors and the global marketplace.

Waste Management’s leadership status was announced on CDP’s 2017 Climate A List, which includes companies from around the world that have been identified as leading in their efforts and actions to combat climate change in the past CDP reporting year.

Waste Management is among 5 percent of companies participating in CDP’s climate change program to be featured on the 2017 Climate A List. This is in recognition of its actions in the last reporting year to cut emissions, mitigate climate risks and develop the low-carbon economy.

“Being recognized among the top companies around the world dedicated to addressing risks related to climate change is truly an honor,” said Jim Fish, president and CEO of Waste Management, in a statement. “With help from our employees and customers, working toward reductions in greenhouse gas emissions is the right thing to do for our planet, for our company and for our future generations.”

The scores are released on the same day as CDP’s second annual analysis in the series: Tracking progress on corporate climate action. This year’s assessment reveals that more companies are setting increasingly ambitious and longer-term climate targets, while the transition to a low-carbon economy is also driving product innovation and the uptake of new tools for change.