GRC: 93% of Consumers Expect to Be Able to Recycle Glass 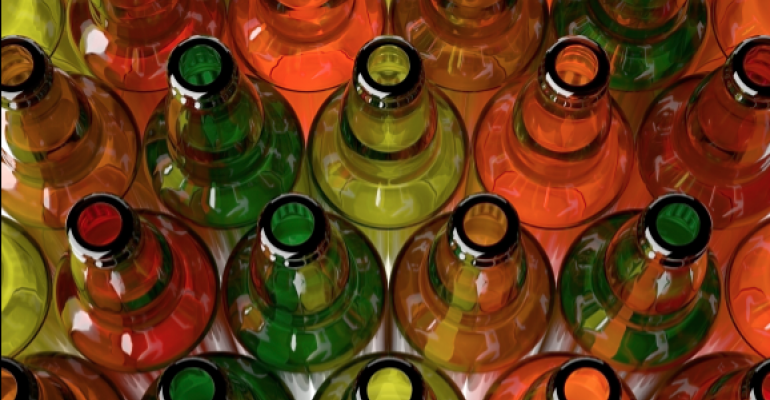 Here are some key takeaways from the Glass Recycling Coalition’s 2018 survey results.

Ninety-three percent of residents and consumers still expect to be able to recycle glass. That’s according to the second annual survey by the Glass Recycling Coalition (GRC), which queried more than 300 public sector representatives, top glass industry professionals and materials recovery facility (MRF) operators in an open survey from May to June 2018.

“It is not surprising that 93 percent of residents and consumers expect to be able to recycle glass,” explains Jim Nordmeyer, vice president of sustainability for Owens-Illinois and GRC leadership. “This emphasizes glass as a core recyclable. Glass recycling concerns among public sector respondents declined from 65 percent in 2017 to 54 percent in 2018.”

The survey also revealed important differences in perceptions, trends and concerns among these groups. Here are some of the key takeaways:

Nordmeyer adds that the top concern among MRFs and glass industry professionals was contamination—this was also a chief concern among public-sector respondents.

“GRC provides many resources to communities, MRFs and the glass industry to expand glass recycling opportunities,” he says. “Since glass markets are mainly domestic, solutions will vary based on available resources and infrastructure. It is clear that glass recycling is a priority for residents and consumers and a priority for the public sector to meet residents’ expectations.”

The coalition will preview key survey results during a webinar, “How Commercial Glass Recycling Programs Can Thrive,” on Thursday, August 16, at 2 p.m. ET. Download the full survey report and register for the webinar here.