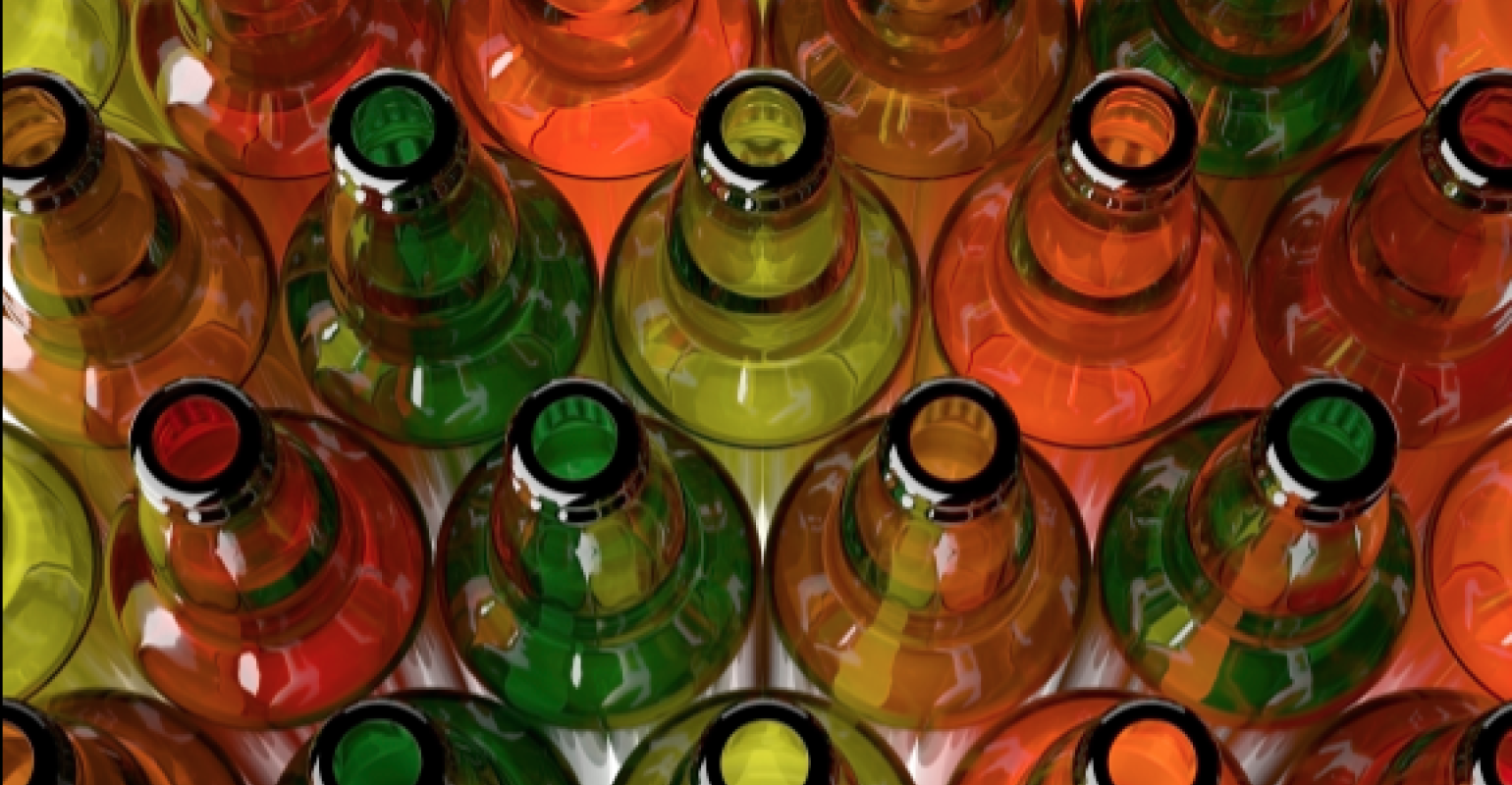 The survey reveals that 96 percent of residents and consumers expect to be able to recycle glass.

Glass Recycling Coalition (GRC) has announced the results of its 2017 glass recycling survey, which reveals that 96 percent of residents and consumers expect to be able to recycle glass. The survey, which includes data from more than 250 public sector representatives, glass industry professionals and material recovery facility (MRF) representatives, found that the top priorities among public sector respondents for recycling programs are fulfilling resident satisfaction, meeting sustainability goals and reducing contamination.

“The GRC strives to better understand challenges and attitudes about glass recycling from those in the industry and local and state governments,” said Lynn Bragg, president of the Glass Packaging Institute and founding GRC member, in a statement. “This survey will help GRC support local needs and address concerns to grow glass recycling.”

For the survey, 31 MRF representatives were asked to list the top end markets for recycled glass, and they selected glass containers (cullet), fiberglass and road base aggregate as the leaders. According to the MRFs, the top three factors in selecting an end market for glass are transportation costs, prices paid per ton and lowest cost per ton and highest and best end use.

In addition, those who expressed glass recycling concerns said the lack of end markets, contamination and transportation barriers are the three top challenges for glass recycling. And to address those concerns, they suggest providing more financial resources, such as public-private partnerships and grants. More than 50 percent of respondents believe costs associated with recycling should be shared among manufacturers, haulers, the public sector, MRFs and end markets