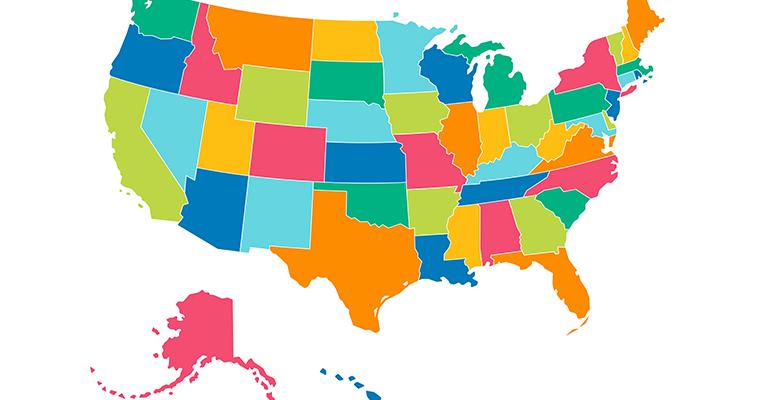 No one should be surprised that the U.S. bats above its weight when it comes to making trash, and two of the reasons are obvious.

You may have read about the recent study “US tops list of countries fueling the waste crisis.” Released by a British consulting firm, the report claims the U.S. leads the world in waste generation. Worse yet, we are at the bottom of industrial nations with our “thirst for consumption” outpacing our “appetite for recycling.”

As the report concedes, we aren’t actually the world’s biggest trash generators. China and India are. Those two countries have far larger populations and generate more trash than we do. But, on an individual basis, we are number one.

The study claims to assess municipal solid waste generation and recycling among 194 countries. Comparing 194 countries is a tricky business. Do they all define municipal solid waste (MSW) in the same way? For that matter, do they all calculate waste generation the same way? Do they consider anaerobic digestion or waste-to-energy to be recycling? I contacted the firm twice to determine if it had ensured that all 194 countries were using the same method to calculate the amount of the same materials. The firm replied but didn’t really answer either question.

Unfortunately, the report does not cite any outside sources for its data. Some of the data comes from relatively official sources. Eurostat numbers appear to be used for European countries, and U.S. Environmental Protection Agency (EPA) for the U.S. Or maybe not because the per capita number is slightly higher than EPA’s. That might be explained by the inclusion of hazardous waste in the report.

No one should be surprised that the U.S. bats above its weight when it comes to making trash. Two of the reasons for this are obvious. We are an immensely wealthy country with a strong economy. We should be generating more waste than less wealthy countries. The other reason is less obvious: we have the second largest average house size in the world, trailing only Australia. Combined with our wealth, we have more space in our homes for furniture, appliances, clothing, you name it.

We also have an astounding proclivity to put our stuff into storage units. Whether we are moving and can’t take it with us or downsizing and can’t let go of it, we are storing more and more of our stuff. So much so that the revenues of the self-storage industry are almost three times that of Hollywood’s box office gross.

EPA’s waste data shows how important this last reason is to the size of our waste stream. The agency divides our trash into four segments. We have durable goods (products that last three years or more such as appliances, furniture, carpet, etc.) and nondurable goods (products with a lifespan of less than three years such as clothing and shoes, printed paper, disposable foodservice products, etc.). We also have containers and packaging (bottles, cans, boxes, etc.) and “other wastes,” which is almost completely either food or yard waste, along with a small amount of “miscellaneous inorganic wastes.”

The solution to the rising tide of all this stuff is simple. Stop buying it. Of course, that is easier said than done. We humans are an acquisitive species who prefer to accumulate than not to. For better or worse, we like stuff. My wife and I are reminded of this every day as we declutter our house. It is easier to buy than to let go.

As I said, I’m not surprised at the conclusions of the report in terms of the amount of waste we generate in the U.S. But without consistent definitions and accurate data, I am unwilling to say that we are the best or the worst among industrial nations. If Europe is really that good, the European Union wouldn’t be ramping up the pressure to recycle plastics. Perhaps the bigger reality is this. As the Chinese and Indian economies continue to grow, their waste generation will grow along with it. Considering that those two countries have slightly more than one-third of the world’s population, that’s something to ponder.