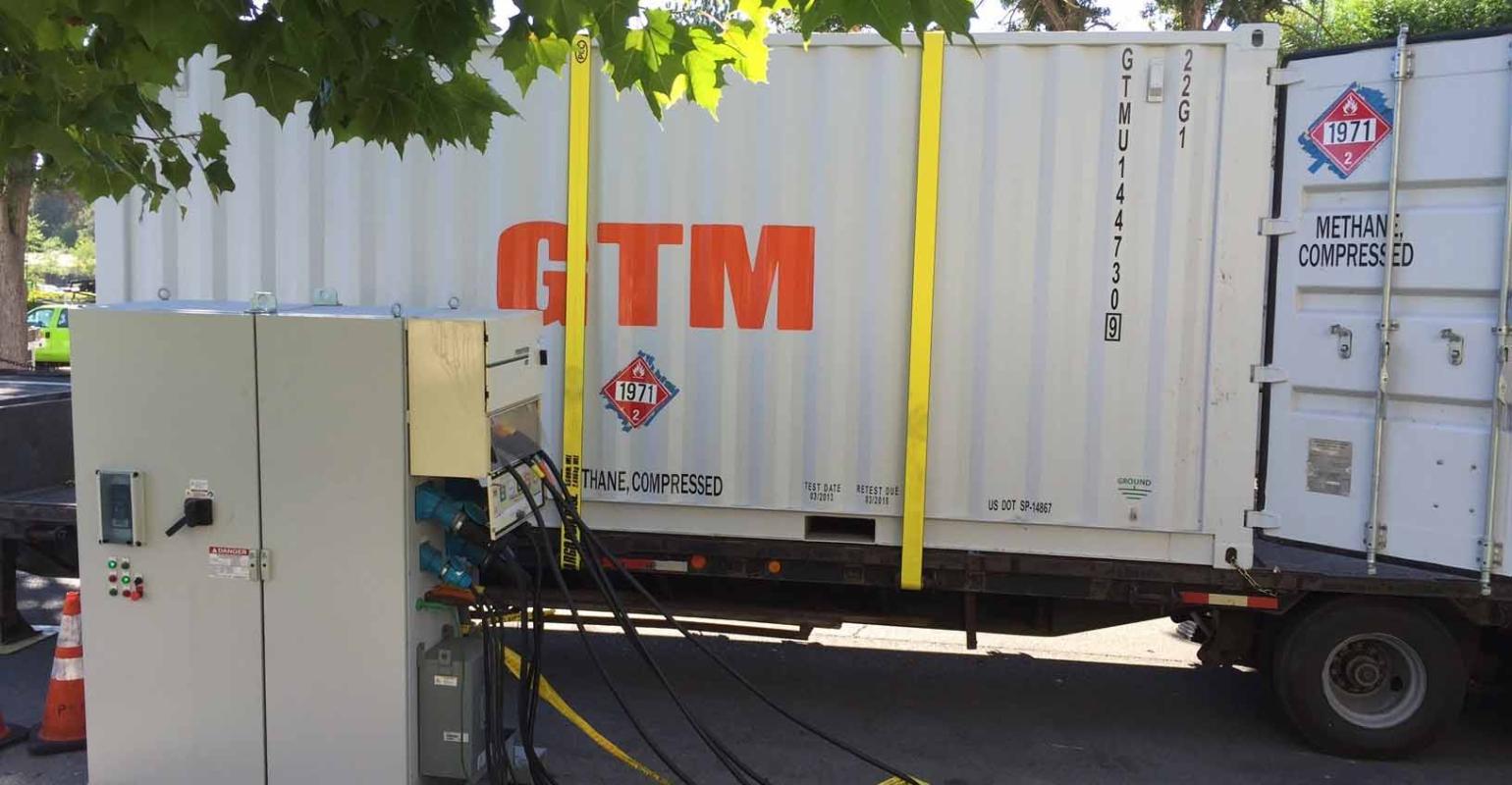 Southern California Gas Co. (SoCalGas) announced it has achieved a new milestone with its natural gas capture system, conserving a total of more than 2.5 million cubic feet of natural gas—the equivalent to what more than 12,500 homes use each day on average in the U.S.—since first deploying the technique in August 2016.

When crews perform work on a pipeline, some natural gas inside the pipe must be released for safety. Instead of being released into the atmosphere, the natural gas is captured, compressed and reinjected back into the utility's pipeline system for use by SoCalGas customers. The process reduces emissions and eliminates noise and odor that typically occur in the traditional venting process during pipeline replacement or inspection work. The methane capture technique was one of the best practices included in the utility's Leak Abatement Compliance Plan approved on October 12 by the California Public Utilities Commission (CPUC).

"For more than 25 years, SoCalGas has been working hard to reduce emissions from its operations, and because of many practices, like the gas capture system, we have one of the lowest methane emission rates of any natural gas distribution company in the country," said David Buczkowski, vice president of gas engineering and system integrity for SoCalGas, in a statement. "We are pleased that the CPUC responded positively to the compliance plan and best practices we submitted earlier this year, and believe the approved plan will assist our efforts to further reduce emissions."

The methane capture technique was first trialed through SoCalGas' Pipeline Safety Enhancement Plan (PSEP), a multiyear program that identifies various high-pressure pipeline sections throughout SoCalGas' system and schedules them to be pressure-tested or replaced.

SoCalGas deploys a suite of advanced technologies to detect and mitigate potential leaks and damage to pipelines, including: