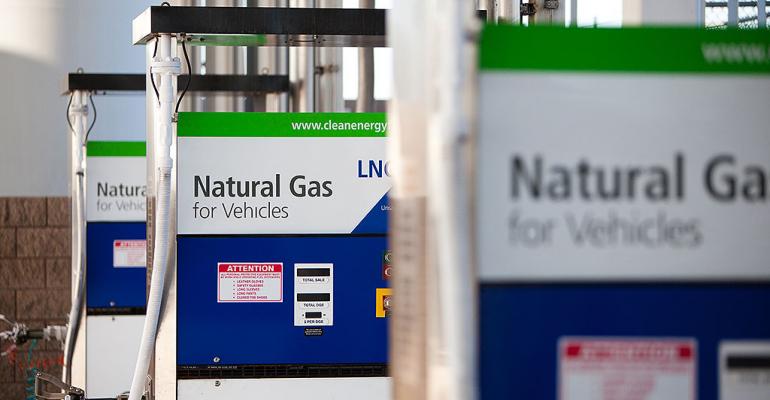 Clean Energy Fuels Corp. has set goals to offer Zero Carbon Redeem renewable natural gas (RNG) at all of its fueling stations by 2025, summarized in its Corporate Sustainability Report unveiled recently at the GreenBiz Conference.

By transitioning exclusively to Redeem by 2025 and by achieving zero carbon intensity, Clean Energy said it would outdistance other alternative fuels, including electric vehicles, which are not excepted to hit that mark until 2045. 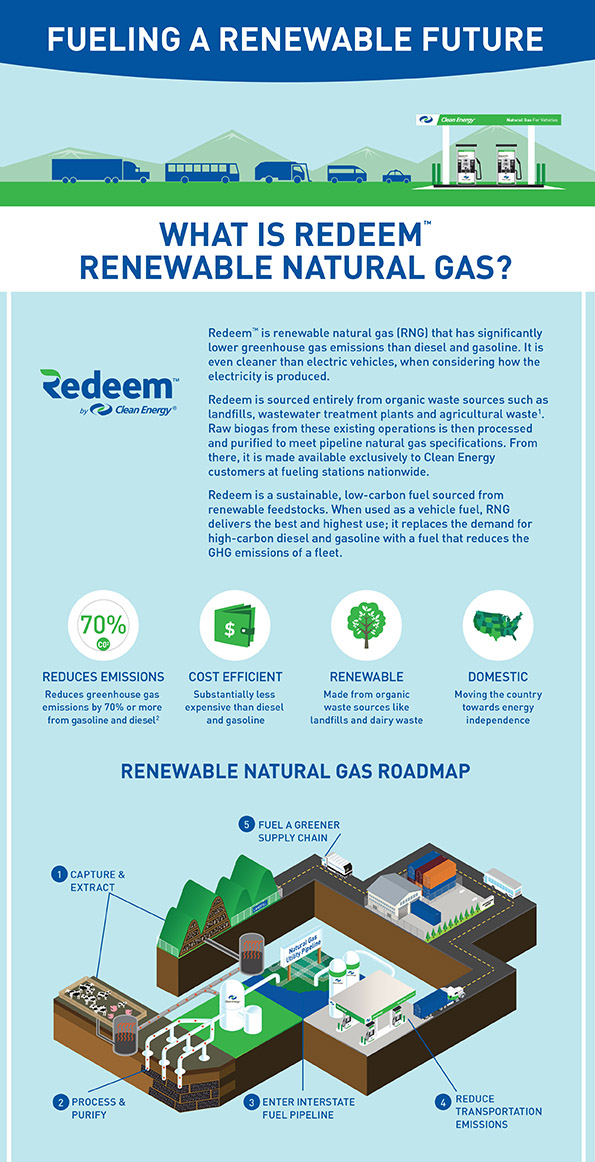 “In 2014, the first full year it was available, Clean Energy delivered more than 20 million gallons of Redeem to our stations, which represented 7 percent of our overall fuel mix. Last year, we delivered 110 million gallons of Redeem, which represents 53 percent of the RNG delivered in the market today. This demonstrates a significant growth in demand by our customers as they see switching to RNG as an economical and easy way to meet their own sustainability goals,” said Andrew J. Littlefair, president and CEO of Clean Energy, in a statement. “Clean Energy’s own corporate vision is directly tied to reducing the impact of harmful emissions from the transportation sector, and as such we have committed to delivering carbon-free Redeem to all of our customers by 2025.”

“Renewable natural gas is a more immediate and affordable solution to achieving zero carbon emissions in the transportation industry, and it’s well ahead of the advancement of electric trucks,” said Ashley White, Clean Energy director and head of sustainability, in a statement. “Clean Energy is committed not just to sourcing the cleanest fuel available but being the fastest to get to zero emissions.” 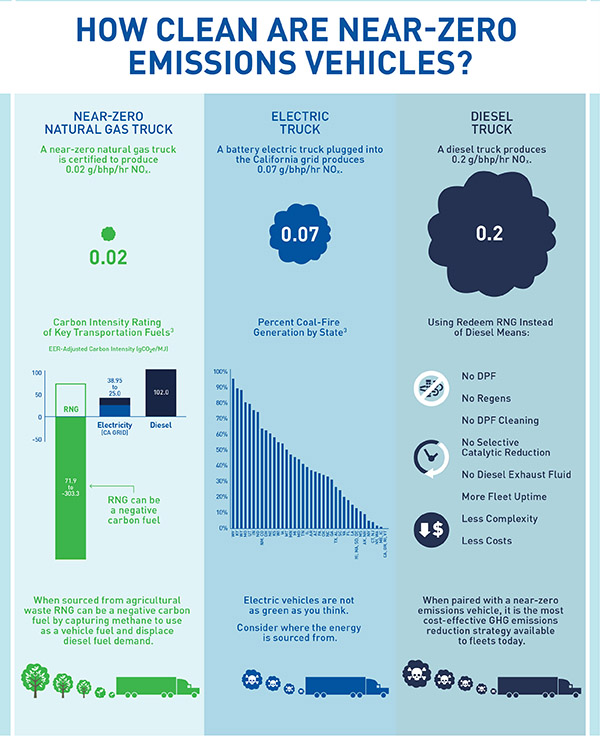 In 2018, Clean Energy’s Redeem renewable natural gas fuel volume grew by 40 percent to 110 million gasoline gallons equivalents, resulting in 665 thousand metric tons of greenhouse gas reduction. That is the equivalent of planting 11 million trees, removing 141 thousand gasoline-powered cars from the road and recycling 232 thousand tons of landfill waste, according to the company.

In response to the growing number of fleets requesting Redeem, Clean Energy has entered into agreements with BP and others to secure an increased supply of RNG. The company said this should enable the stream of Redeem to rapidly grow over the next several years with new RNG production facilities under construction and more announced.