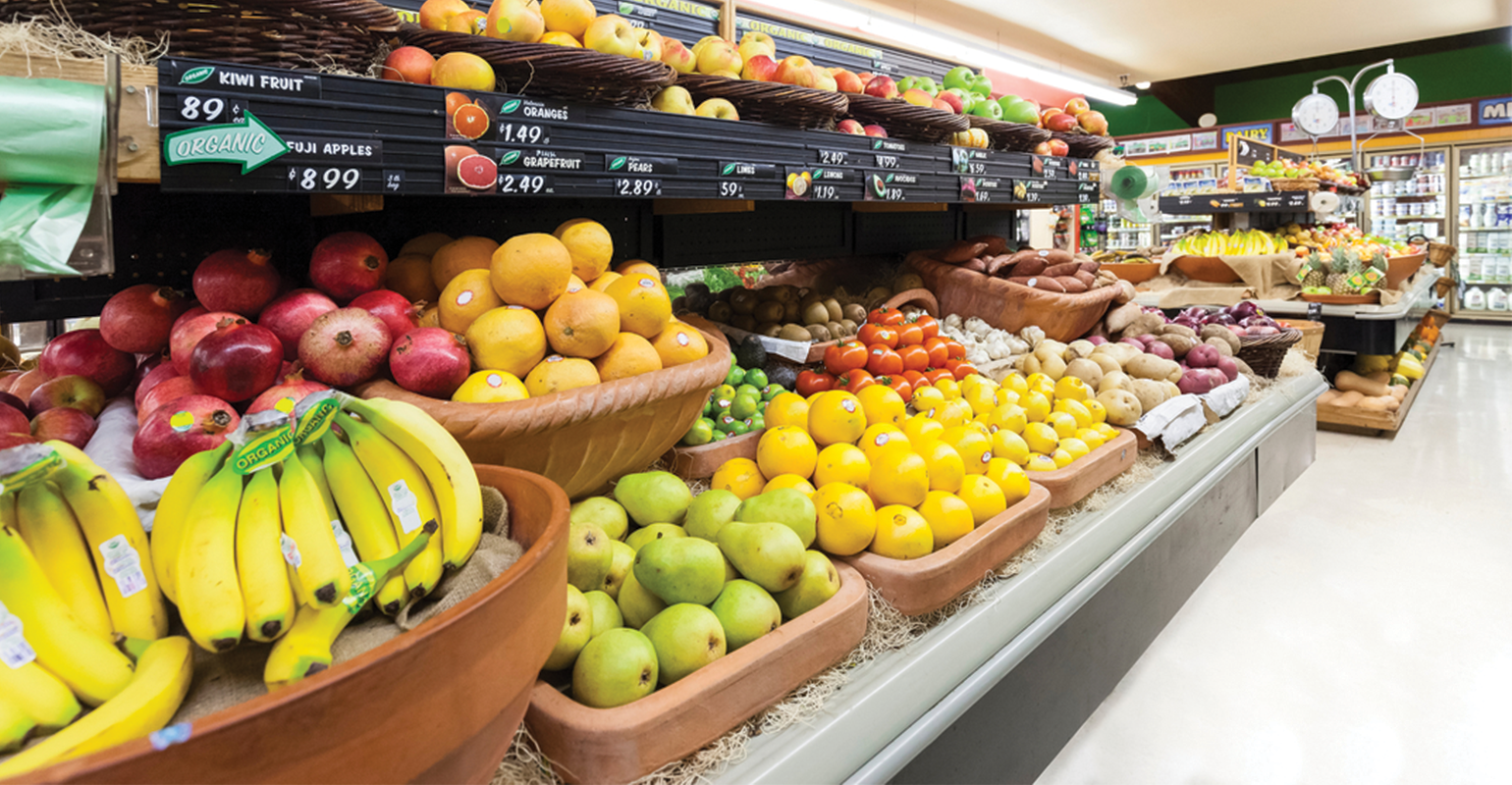 In response to the ongoing COVID-19 pandemic, a wholesale grocery startup based in San Francisco has organized a social movement to connect the community during this time of crisis with its #FoodGiving open fridge movement.

Cheetah will be placing fully stocked refrigerators across the Bay Area, and is encouraging people to take what they need at no cost. For Cheetah, this is a way to help those in need while reducing its own food waste.

Cheetah launched as a food supply app for restaurants in 2015. Initially, it was a delivery service that picked up supplies from stores and delivered them to restaurants to save businesses time. In September 2019, the company launched its warehouse in Pleasanton, Calif., and have since started serving customers directly from our warehouse.

“In March 2020, when COVID-19 hit the Bay Area, we decided to pivot and open up our service to consumers as well. This pivot came to light because we saw a vast community of people who did not safely and conveniently have access to food or who had lost their jobs and needed an affordable place to shop for their families,” says Alexa Weiser, consumer operations lead for Cheetah. “Cheetah set up a contact-free pickup and delivery service for consumers around the Bay Area to allow them to shop for restaurant-quality products at wholesale prices.”

Waste360 recently sat down with Weiser to discuss the #FoodGiving movement and food waste solutions.

Waste360: Is food insecurity a big problem in the U.S.?

Alexa Weiser: Absolutely. Food insecurity in the U.S. has been a big problem for some time, and COVID-19 has exacerbated it even further, due to record unemployment highs. The food service industry was one of the hardest-hit sectors, which we got to see first-hand as many of our restaurant customers had to temporarily or permanently shut down operations.

Alexa Weiser: Food insecurity and homelessness have always been a big issue in the Bay Area. During

Covid-19, several businesses had to shut down, and many people lost their jobs. This single event devastated millions of people and exacerbated the food insecurity crisis in the Bay Area.

In addition, when the pandemic first began, several grocery stores were in short supply of food and other necessities. Everyone had to get used to a new reality, and for many people, it was and still is tough to come by food.

Waste360: What are you doing to connect and unite the community during this time of crisis?

Alexa Weiser: Cheetah has taken two major steps to unite the community during this time of crisis.

First, we have expanded our offering to open up to consumers. Our mission to serve business restaurant-quality food at transparent prices has stayed consistent; however, we've broadened our scope to give consumers access to wholesale groceries at a time where many of them need it most.

Now both businesses and individuals can order groceries at wholesale prices and have them delivered directly to their homes or pick them up at one of our contact-free free pickup locations around the Bay Area.

Second, we launched the #FoodGiving initiative by setting up community fridges around the Bay

Area. Cheetah has been donating to many organizations and food pantries for years; however,

COVID-19 further increased people's strain to access food, and we wanted to do more to help.

Inspired by the community fridges placed throughout New York and LA, Cheetah has been partnering with different organizations to set up public fridges around the Bay Area and invite people to take what they need and give what they can.

All of this work is happening to ensure that community members can come together and have a safe place to get free access to food whenever they need it. Cheetah is donating fresh produce, dairy, bread, and snack items to these fridges weekly. We are also collaborating with local artists to decorate the fridges and bring recognition to their work.

Waste360: What is the #FoodGiving movement?

Alexa Weiser: Cheetah's mission is to help businesses and communities thrive together. We have always believed food to be a gift. Based on our values and beliefs came the #FoodGiving movement, an initiative to help people and families in need, suffering from food insecurity during a time of great uncertainty.

The #FoodGiving campaign also raises awareness for two very critical topics: food waste and food insecurity. The campaign directly addresses these issues by assuring that fresh food reaches those who need it and does not go to waste.

Cheetah has always been very active in donating to the community through food banks and other charitable organizations, but we realized that we could make a greater impact by also bringing food directly to people. There are currently four fridges placed throughout the Bay Area in Oakland, San Jose, and Castro Valley. We are continuously looking to add fridges, so please reach out to the Cheetah team if you know of a location or partner that would like to work with us.

Cheetah has been collaborating with several different host families and non-profits to host the fridges, as well as local artists to come and transform these fridges into beautiful works of art. Each fridge is personally designed by a different Bay Area artist to send positive messages to people using the fridge and to bring recognition to local artists.

Waste360: How are you placing fully stocked fridges across the Bay Area?

Alexa Weiser: There's a couple of ways a fridge can get set up, the easiest one being to reach out to the Cheetah support team. Our current fridges have either been set up by Cheetah actively reaching out to organizations in communities of need or by host families reaching out directly to Cheetah to partner together. Once we finalize a location, the setup and first donation can happen in less than three days.

Waste360: Who is powering those fridges, and where are they located?

Alexa Weiser: There are currently four fridges placed throughout the Bay Area, with more coming soon. The fridges are all hosted by local families or non-profit organizations willing to place the fridge on their property and keep them powered. The hosts monitor that the food remains in good condition and communicate with Cheetah when the fridges need restocking. Our partners are an integral part of the #FoodGiving movement.

Alexa Weiser: The fridges are available for everyone to access and take what they need. People suffering from food insecurity can visit any of the fridges and take the food they need for themselves and their families. Cheetah encourages everyone to spread the word, so people in need know how to access this free resource.

Waste360: How are you getting the food donated?

Alexa Weiser: The food donated to the fridges comes from Cheetah's warehouse in Pleasanton. Cheetah is stocking the fridges with various healthy foods such as fresh produce, dairy, eggs, rice, bread, and snacks, which we restock weekly. Members of the community also supplement the Cheetah donations by dropping off extra items they are not using. Items sealed and in good condition can be donated to the fridge by anyone who wants to help.

Waste360: Who can participate in the #FoodGiving movement?

Alexa Weiser: I want to invite anyone interested to come and join the #FoodGiving movement. Anyone can participate, whether through hosting a fridge, donating food, or spreading the word. We would also love to collaborate with other companies interested in joining and expanding the movement.