What Can the Food Waste Movement Learn from the Movement for Black Lives? (Commentary) 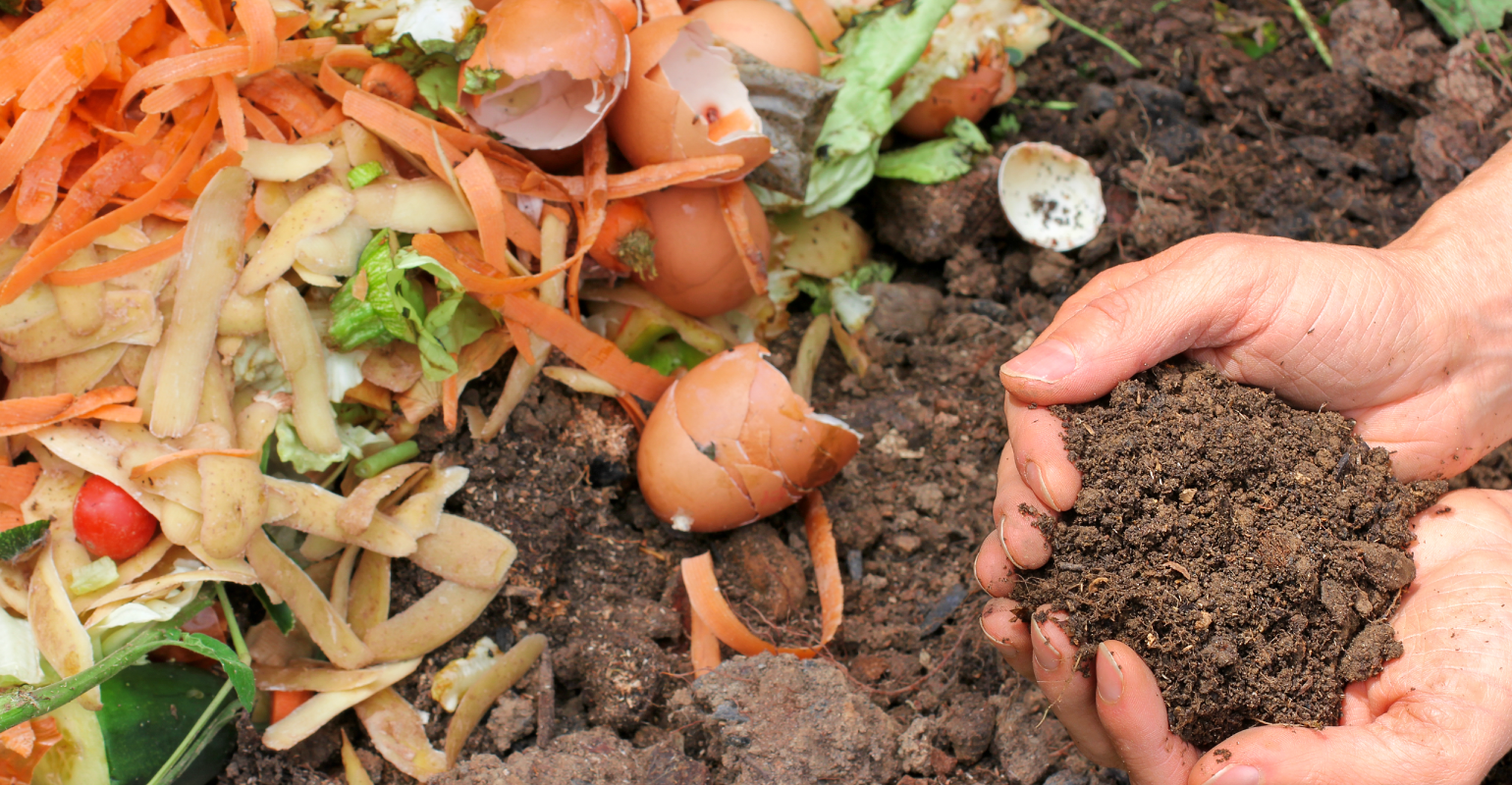 Let’s get this out of the way. I’m not going to say, “It’s all about elevating black lives to their highest potential,” or “Let’s not let black lives go to waste, the way we let food go to waste.” That’s not the point.

This is a problem for the food waste industry, because the first step toward inclusivity is knowing where one stands. More research should be done to track diversity in leadership in food waste businesses and organizations. Only then can we proactively work toward equity.

And being proactive is totally necessary at this moment. There is no longer room for seeing racial injustice as “not our lane,” “not relevant to my industry,” or, as my colleague, Alesha Hartley, says, a matter of “relegating lack of diversity to a pipeline issue.” We can’t throw up our hands and claim, “There just aren’t enough applicants of color for us to create a diverse leadership team at our organization.” At this point in history, we know that’s bull. The pipeline of diverse applicants is empty by design, and those of us in power have to do the most work to fight against the great inertia of history to fill it.

As an industry, and as an environmental movement, the food waste industry can do better.

During my seven-year stint as executive director of Denver Food Rescue (DFR), we took diversity in leadership to the far end of the spectrum. Most notably, we assembled a board of directors composed entirely of representatives from the low-income communities where we redistributed the food we rescued from grocery stores and wholesalers. The vast majority of these individuals had zero board experience and were low-income residents themselves. “You can’t do that!” we heard a million times, “the organization will fall apart without experienced leaders!” Comments like this allow the pipeline myth to pervade.

When I left DFR, the community-led board of directors made the difficult but correct decision to hire Christine Alford as executive director. Four years earlier, the powerful, charismatic and hilarious leader Alford had encountered DFR at one of our No-Cost Grocery Programs, picking up free food for her family. She then volunteered and worked at DFR for years until she was the not-so-obvious applicant for executive director. Alford didn’t go to college and had no executive leadership experience. By this time, DFR had a significant budget and staff, and we heard the same old, “You can’t hire her! The organization will flounder!”

But look at DFR today, and you see a food waste and health equity organization that is stronger than ever. It is rescuing millions of dollars’ worth of food and serving hundreds of thousands of food-insecure people every year.

The reality is that people with lived experience of a problem come up with the best solutions, regardless of their résumés. Food waste, like other environmental problems, affects low-income and communities of color disproportionately more than wealthier, whiter communities. People of color should have more leadership roles in the food waste industry – not as a diversity initiative, but as a success strategy.

This isn’t always easy. In the first three quarters since Upcycled Food Association was founded, we have failed to live our values of equity and inclusivity, as is apparent in our mainly white leadership. I take responsibility for this failure, and as an organization, we own it as an opportunity for improvement. We’re putting into place a handful of initiatives that will support upcycled food businesses with founders/leaders of color, such as lowering membership dues to address the fact that more than 77 percent of venture-backed founders are white, according to RateMyInvestor and DiversityVC. We’re also changing our leadership election criteria to ensure we maintain a diverse – and therefore effective – board of directors and staff.

Then there’s the other glaring difference. Food waste is a topic anyone can become an expert in if they so please. The experiences of black people living in America cannot be fully understood on such a whim but only through experience itself. As a straight, white, able-bodied male in America, I have been given many privileges I neither worked for nor deserve, and one of them is the ability to choose to ignore racism if I so choose. Therefore, I can never be an expert, only a microphone.

It’s not about not letting food go to waste, per se. It’s about recognizing the inherent value within food. Just as it’s not simply about reducing the amount of police violence, it’s about recognizing the value of black life, and letting thatvalue be the force behind reduced violence. We shouldn’t be fighting against police violence, or even racism, because we hate those things. We should be fighting against those things because we love black people; because black lives matter. I’m thinking back to the adage, attributable to actress Amandla Stenberg: “What would America be like if we loved black people as much as we love black culture?”

The fight against food waste should be driven by a similar philosophy. I talk to people all the time who say, “I hate food waste!” Turns out, most people agree. Ninety-five percent of people want to reduce food waste in their lives, according to Mattson, a food product consulting firm. That’s a good place to start, but it’s not the motivation that is going to spur a global environmental movement. No matter how much we hate food waste, it can never compare to how much we love food.