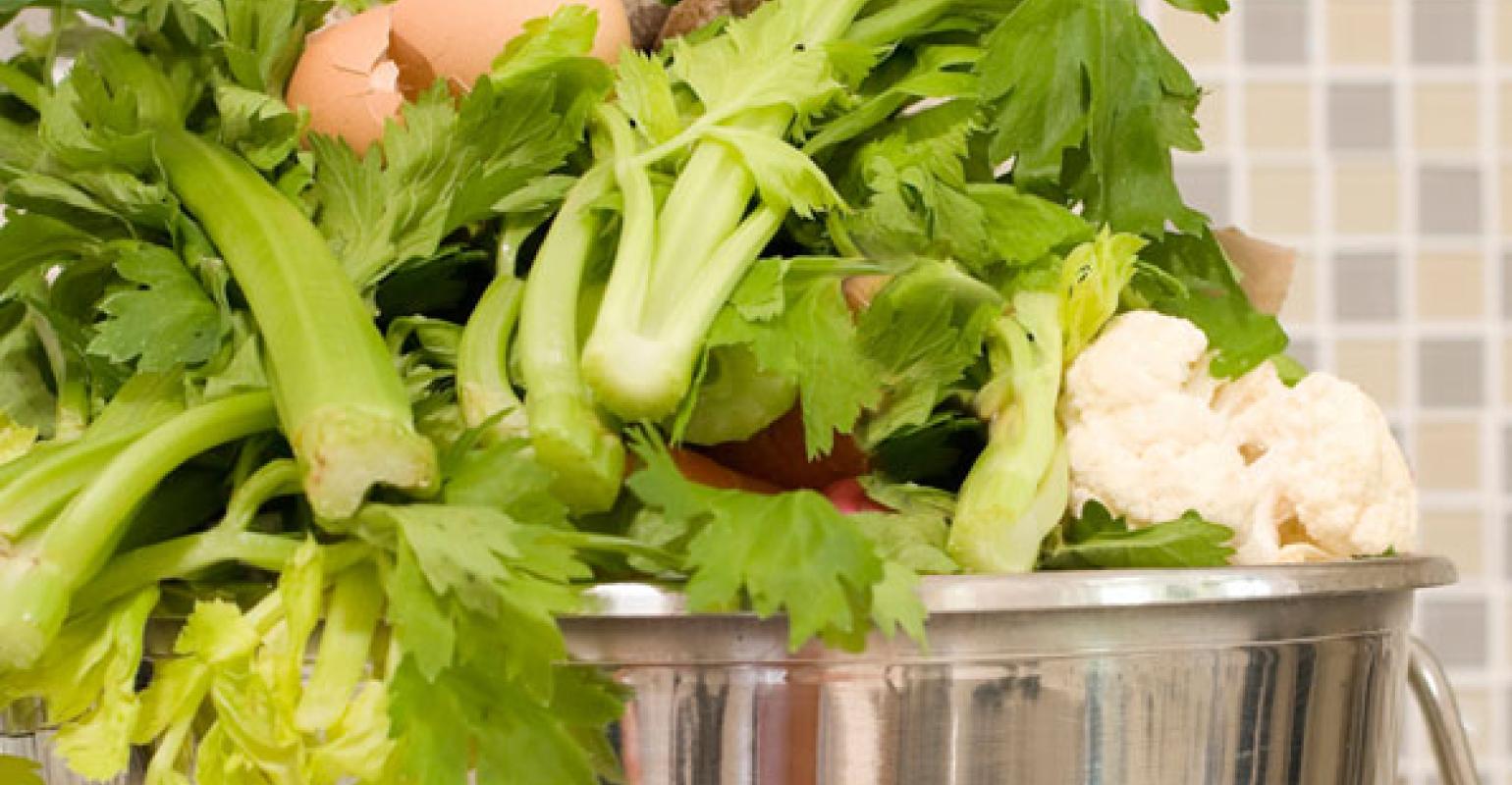 At the United Nations General Assembly in 2015, countries committed to Sustainable Development Goal (SDG) Target 12.3, calling for the world to cut food loss and waste in half by 2030.

Now, three years in, a group of sustainable food champions from around the world are tracking progress toward this fast-approaching target. And they have found that the private sector has seized the opportunity to tackle food loss and waste.

“In a world where one in nine people go hungry, it is a tragedy that a third of all food is lost or wasted. Today’s Champions 12.3 report highlights that great progress has been made, but we need more countries and companies to step up,” said Dave Lewis, chair of Champions 12.3 and group chief executive of Tesco, in a statement.

The series of announcements were made at the start of the 73rd session of the U.N. General Assembly in New York City and include:

Lewis announced that 10 of the world’s largest food brands—including Mars, Unilever and General Mills—have not only set targets to halve their food waste by 2030 but also committed to publish the food waste data for their operations within the next 12 months and take concrete steps to reduce food waste in the supply chain and in customers’ homes. Of the 10 brands, six have made this commitment for their global operations and four for their European or U.K. businesses. In addition, 27 of Tesco’s largest suppliers, responsible for more than half of the retailer’s own label fresh food sales in the U.K., have now published their food loss and waste data.

“Publishing food waste data helps us to take targeted action to tackle the problem together from farm to fork,” added Lewis.

Developed by WRAP and World Resources Institute, with financial backing from the Walmart Foundation, the Food Waste Atlas already contains data from all parts of the supply chain and from more than 190 countries. Its supporters include U.N. Environment, World Business Council for Sustainable Development and Wageningen University & Research Centre.

“I am delighted to share the Food Waste Atlas with Champions 12.3 today,” said Gover in a statement. “Atlas is a hugely important tool to find and report data on food loss and waste to help companies and governments benchmark action globally. Closer to home, we are also unveiling the first Food Waste Reduction Roadmap. This is a U.K.-wide commitment by all major retailers and more than 50 large food businesses to ‘Target, Measure, Act’ and deliver their part in achieving SDG 12.3. Working with the IGD, WRAP has set out the key milestones U.K. businesses must reach, and together with Atlas the Roadmap will be an important part of the mechanism to help us all win the food waste fight.”

Ambassador Josefa Sacko, the African Union Commissioner for Rural Economy and Agriculture, announced “The Continental Post Harvest Loss Management Strategy.” The strategy details a suite of innovations in policies, technology, market infrastructure, capacity building and investment needed to achieve a target for halving post-harvest losses in Africa by 2025. This is a landmark for Africa and the Union’s 55 member states.

“For grains alone, the value of post-harvest losses in Africa are estimated to equal $4 billion per year, an amount that could help feed 48 million people,” said Sacko in a statement. “Tackling food loss is critical to Africa. Hence it is time for us to take action, and our new strategy is the foundation for that action.”

The report finds that an estimated 30 percent of the world’s population now lives in a country or regional bloc with a specific food loss and waste reduction target. These include the African Union, European Union, Australia, Japan and the United States. Few countries have started measuring their food loss and waste, but the number of national-level initiatives to tackle food loss and waste continues to grow.

“In the coming year, the world needs to increase its financial investment in reducing the amount of food in Africa and Asia that is lost before hitting the market. At the other end of the food chain, governments and companies should focus on helping reduce consumer and household-level waste. If we can tackle both ends of the food chain, we stand a great chance of halving food loss and waste by 2030,” said Liz Goodwin, senior fellow and director of food loss and waste at World Resources Institute, in a statement.