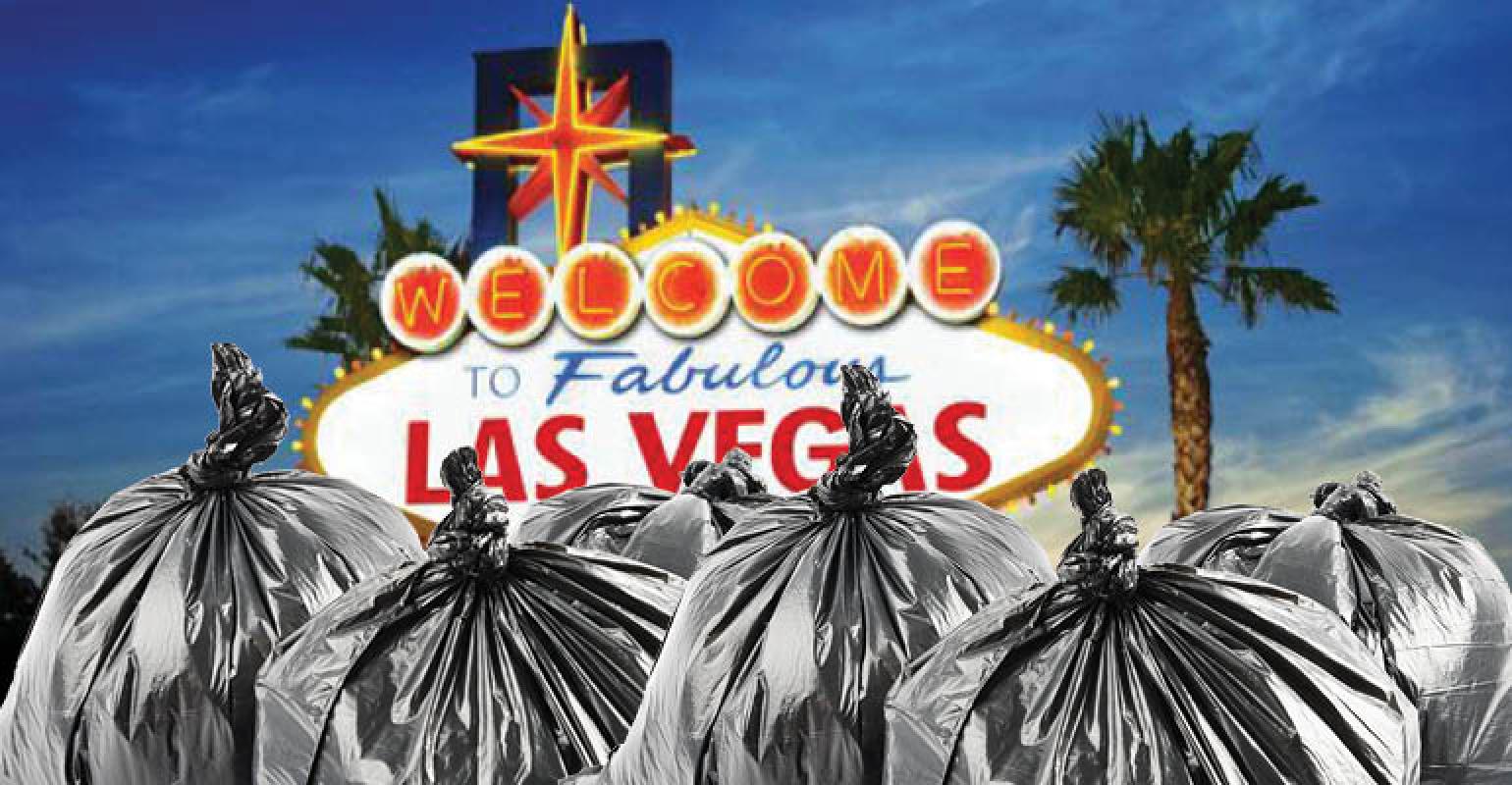 Multiple casinos in Las Vegas are studying and implementing the most efficient ways to cut food waste.

From adjusting buffet hours to using smaller portions, several casinos in Las Vegas are ramping up their efforts to reduce food waste.

MGM Resorts International and Three Square Food Bank have undertaken a banquet food rescue program that is still in its preliminary stages. Additionally, MGM is rescuing minibar food at five of its resorts, which involves utilizing packaged food that can be safely consumed up to a year after its expiration date.

Related: How Policy Could Impact Food Waste (Part One)

Toward the end of last year, Station Casinos began studying the issue of buffet waste. This year, Station started adjusting buffet hours to better match crowds, as well as using smaller serving vessels. Caesars Entertainment is doing something similar and also has been working with chefs to start best practices in food preparation.

MGM also is rescuing minibar food at five of its resorts. Typically, said Phyllis James, the company’s chief diversity and corporate responsibility officer, that involves packaged food that can be safely consumed up to a year after its expiration dates, such as cookies, nuts, chips, candy and energy bars.

“A lot of community agencies, when they have a special event, they need stuff like this as treats,” James said. “It’s not intended that this is going to be part of any daily nutritional meal regimen.”