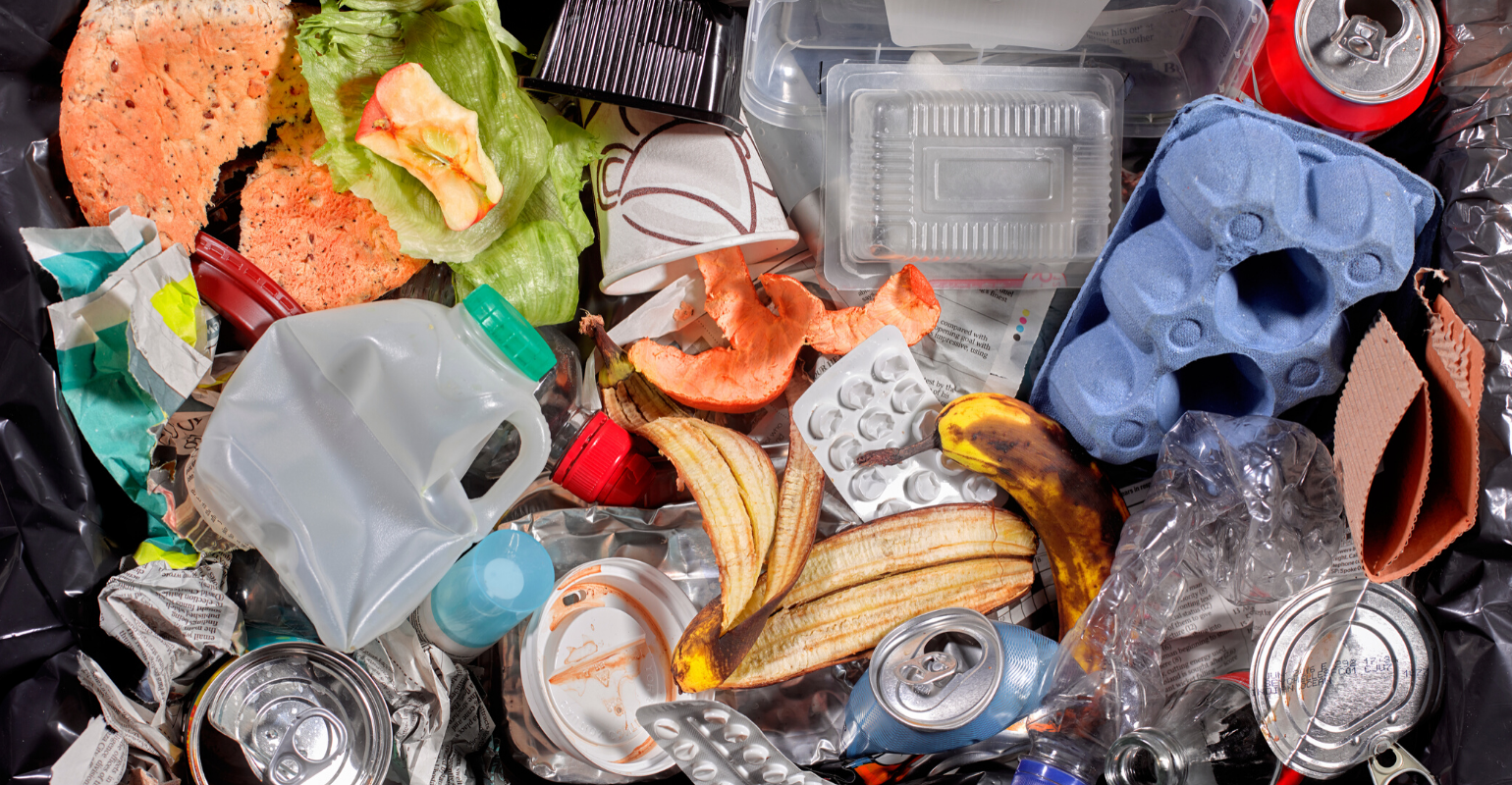 The New York City Department of Sanitation reminds some additional food-related businesses that starting today, they will be required by law to separate their organic waste – such as food scraps. Approximately 8,500 businesses are covered by the new requirements. While the requirements are in effect today, DSNY will give businesses a one-year warning period and no violations will be issued until at least July 31, 2021.

The Department has sent Official Notices to affected businesses; when social distancing requirements are relaxed, the Department will conduct in-person outreach and education. Businesses have options in complying with this law, including arranging for collection of their organic material by a private carter, transporting organic waste themselves, or managing it on-site using in-vessel composting, aerobic or anaerobic digestion systems, subject to registration with Sanitation and compliance with the City’s sewer discharge regulations.

“This law builds on the success of previous organics separation requirements for large food-related businesses,” said Sanitation Commissioner Kathryn Garcia. “Businesses throughout the city, from supermarkets to restaurants are already separating their organics for composting or to create renewable energy. Today’s expansion is the final phase of implementing the City’s landmark law requiring large businesses to separate their food waste, and it represents an important step toward our zero waste goals.”

Food scraps and other organic waste make up more than one-third of all commercial waste. Diverting this material from landfills – to be used as a natural soil amendment through composting or clean, renewable energy through anaerobic digestion – is a key component of the City’s goal of sending zero waste to landfills. Keeping food scraps and other organic waste out of landfills also reduces the emissions of methane gas, a harmful greenhouse gas and major contributor to climate change. Encouraging businesses to reduce, rescue, and recycle organic waste is critical to meeting the City’s greenhouse gas emissions reduction goals.

In landfills, food scraps and other organic waste decompose and generate methane gas, which the U.S. EPA estimates that methane gas has a global warming potential 28 to 36 times greater than carbon dioxide. The City has recently taken more aggressive steps to slash greenhouse gas emissions, including reducing emissions by 80 percent by 2050 and working with businesses, municipalities and other nations to limit global temperature increase to 1.5° Celsius.

To develop the new proposed rules, DSNY surveyed organics processing facilities, including composting sites and anaerobic digestion facilities, across the region. The Department determined that sufficient processing capacity exists to manage the organic waste generated by the proposed covered establishments. Since 2017, several facilities have opened or expanded available processing capacity, and others are at various stages of development.

About the New York City Department of Sanitation
The Department of Sanitation (DSNY) keeps New York City healthy, safe and clean by collecting, recycling and disposing of waste, cleaning streets and vacant lots, and clearing snow and ice. The Department operates 59 district garages and manages a fleet of more than 2,000 rear-loading collection trucks, 450 mechanical brooms and 705 salt spreaders. The Department clears litter, snow and ice from approximately 6,500 miles of City streets and removes debris from vacant lots as well as abandoned vehicles from City streets.