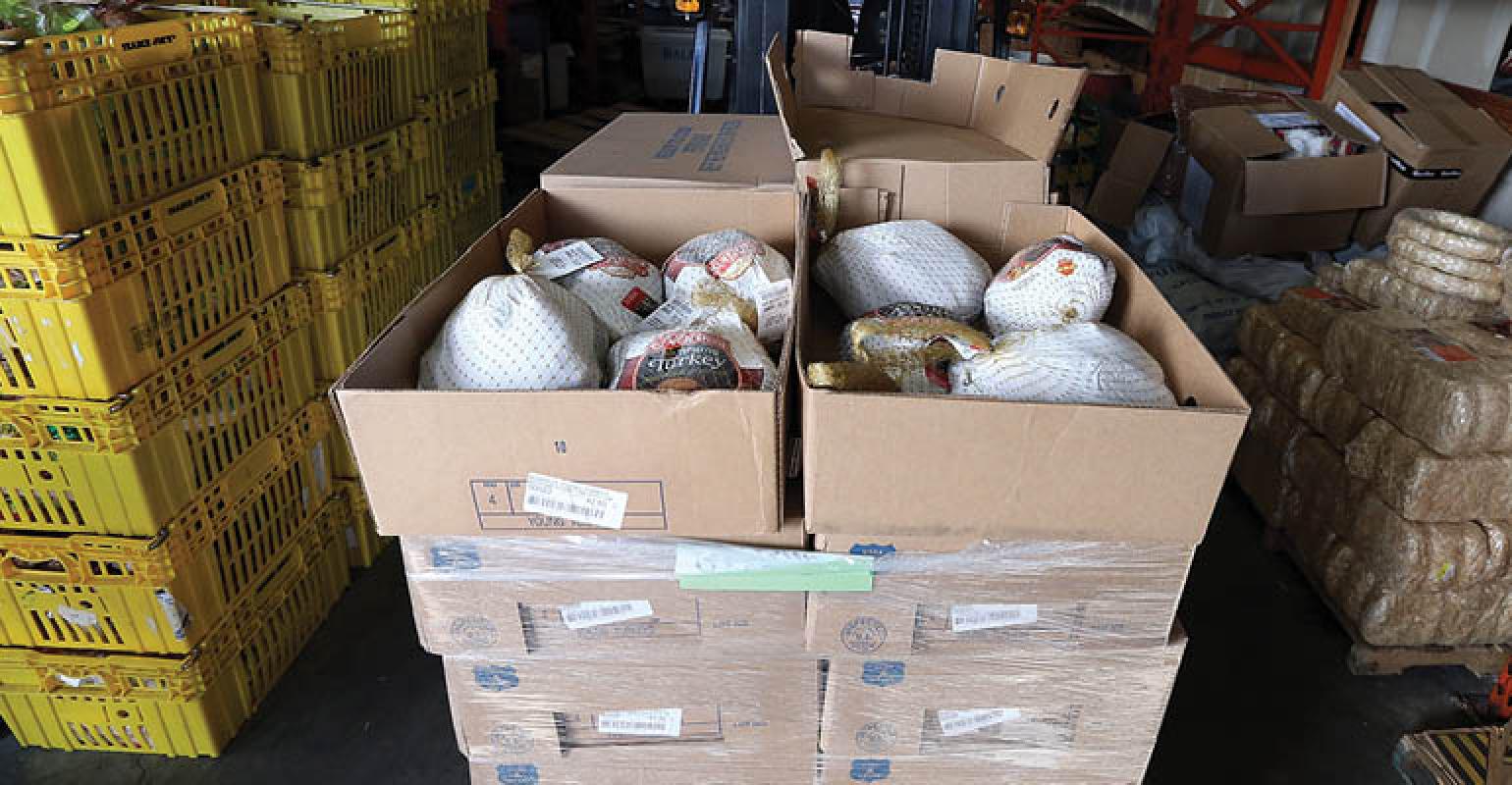 CHICAGO -- Last year, the COVID-19 pandemic created a hunger crisis that pushed at least 60 million people to turn to food banks, food pantries and other private charitable food programs for help, according to an estimate by Feeding America. Additionally, bipartisan legislation provided support for federal nutrition programs and food banks. With the release today of the Household Food Security in the United States in 2020 report by the US Department of Agriculture (USDA), which showed that overall food insecurity rates did not increase in 2020 from the previous year, we now know that this massive public/private response to hunger during the pandemic was successful in mitigating food insecurity rates across the country.

"Today's report from the USDA found that over 38 million people, including over 11 million children, experienced food insecurity in 2020. 38 million people facing hunger is far too many, but without the unprecedented response from food banks and government nutrition programs, that number would have been far larger," said Claire Babineaux-Fontenot, CEO of Feeding America. "Last year, over 60 million people turned to the charitable food sector for support, and thanks to our community volunteers, donors, and dedicated staff, we distributed over 6 billion meals to people in need."

"People all over the country, in every county, parish and borough, make difficult choices when it comes to food insecurity. Often, the choice is between paying for food or buying medicine, keeping the lights on, or even childcare. It's also true that some communities, including rural communities and communities of color, make those choices and face hunger at disproportionately higher rates. In fact, today's USDA food security report shows that the disparities are widening," Babineaux-Fontenot added. "I believe that together we can work to end hunger in this county for everyone. We have the resources and we know what works. Let's choose an America where no one is hungry."

As part of the charitable food sector, the Feeding America network of food banks distributed more than six billion meals in 2020, an increase of 44% from the prior year. This record-breaking meal distribution was aided by the federal government through USDA foods, which provided 2.4 billion meals to people served by the Feeding America network in 2021. More importantly, the broader federal resources provided in 2020 through SNAP emergency allotments, child nutrition and SNAP program waivers and expanded eligibility, Pandemic EBT, and other assistance helped temper food insecurity levels. Still, these measures are temporary; long-term expansions to the federal safety net will require additional action by Congress.

Babineaux-Fontenot continued, "We are at a pivotal moment in the anti-hunger movement. If we can sustain these efforts, such as the update to the Thrifty Food Plan, and extend certain federal interventions, including the Summer EBT program and the Child Tax Credit, we can continue to be there for our neighbors facing hunger so that one day in the near future, we can achieve food security for everyone in the US."

About Feeding America
Feeding America® is the largest hunger-relief organization in the United States. Through a network of 200 food banks and 60,000 food pantries and meal programs, we provide meals to more than 40 million people each year. Feeding America also supports programs that prevent food waste and improve food security among the people we serve; educates the public about the problem of hunger; and advocates for legislation that protects people from going hungry. Visit www.feedingamerica.org, find us on Facebook or follow us on Twitter.