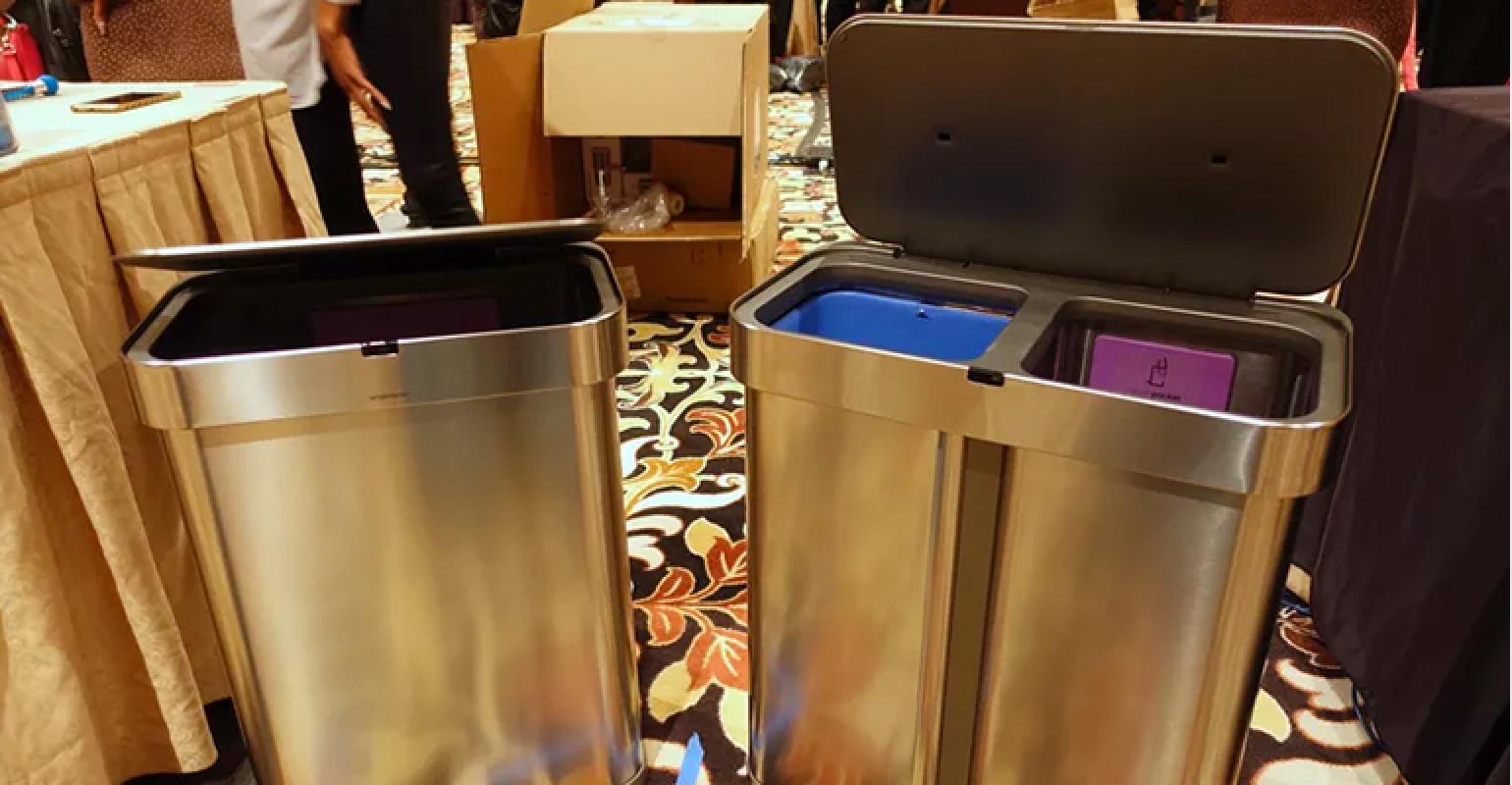 Simplehuman will roll out two versions of its new trash bin within the next few months.

At CES 2017, Simplehuman revealed its brand new trash can, which is equipped with voice commands, Wi-Fi and a motion sensor. The trash bin can be opened and closed via voice commands and comes in both large and small sizes.

The Verge has more details:

Simplehuman is a company known for high-end home goods, including its deluxe trash cans (yes, those are a thing). And at CES 2017, the company showed off its most technological garbage bin yet: a voice-activated trash can that can open and close through verbal commands.