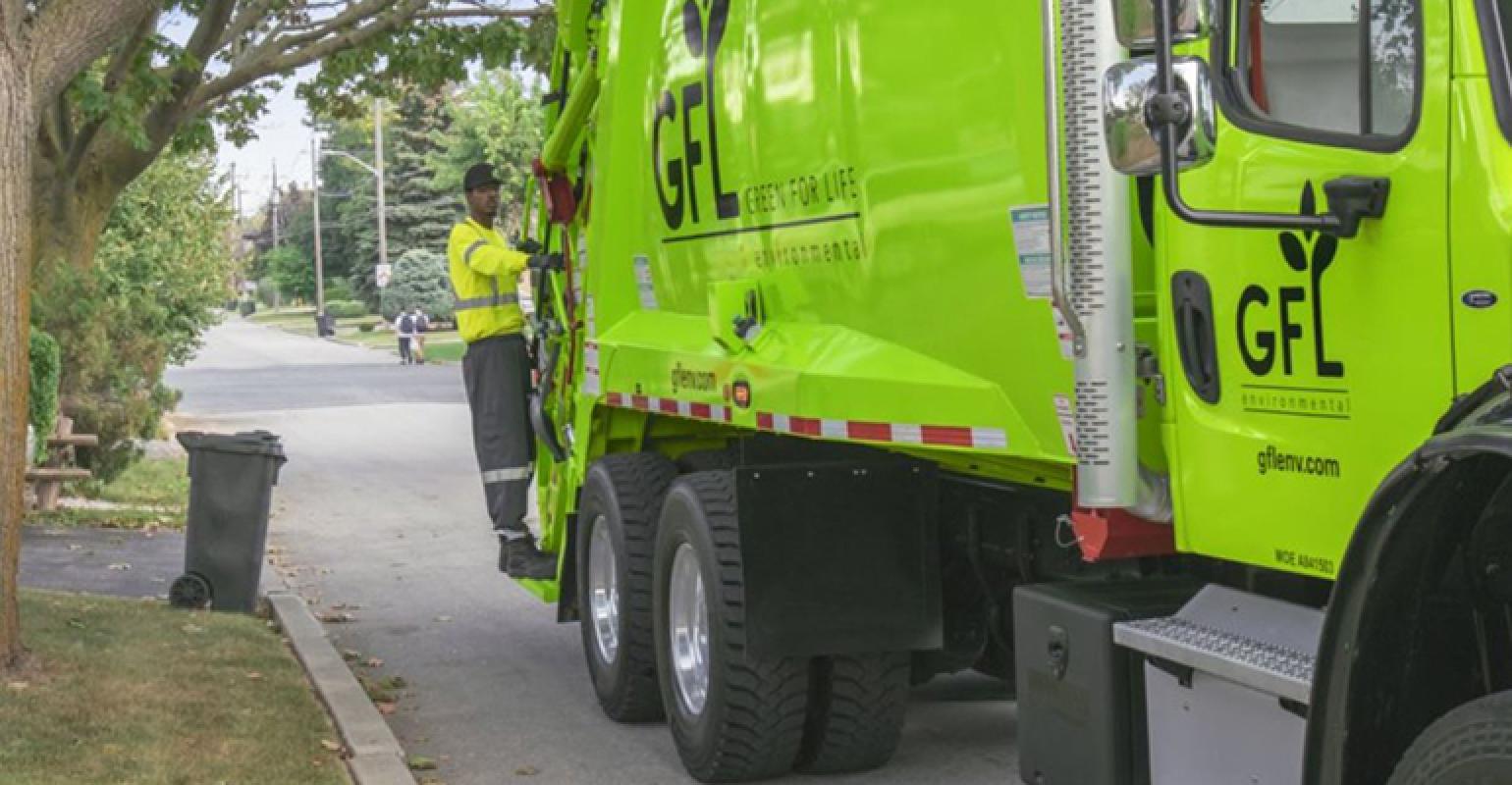 GFL shareholders determined the proposed pricing offered in the IPO does not represent fair value to the company.

Canada-based GFL Environmental announced on November 5 that it will cancel its initial public offering (IPO) after share sales fell below the marketed value range.

“The existing shareholders determined that the proposed pricing offered in the IPO did not represent fair value for the company and therefore have elected to revisit the public markets at a later date,” said GFL’s Founder and CEO Patrick Dovigi in a statement to Waste360.

Bloomberg reports that GFL had sought to raise as much as $2.1 billion at the top end of the marketed range of $20 and $24 a share. However, according to the report, “the banks running the share sale earlier Tuesday told investors that they had support for the offering at about $18 a share, according to people familiar with the matter who asked not to be identified because it was private.” But the company’s shareholders determined that $18 per share does not represent a fair value for the company, noted Dovigi.

Last month, GFL announced the launch of its IPO of 87,572,500 subordinate voting shares and an amended and restated preliminary base PREP prospectus filed with the securities regulatory authorities in each of the provinces and territories of Canada. GFL had been approved for listing on the New York Stock Exchange under the symbol ''GFL'' and had applied to list its subordinate voting shares on the Toronto Stock Exchange under the symbol ''GFL.'' The IPO was expected to close the week of November 11.

The company has no immediate timeline on when it will revisit the public markets.

Waste management company GFL Environmental said on Tuesday it will cancel its initial public offering, with no immediate plans to revisit the markets, after institutional investors pressed the Canadian firm to price its shares below the marketed range.

The shareholders have determined that $18 per share does not represent a fair value for the company, Chief Executive Officer Patrick Dovigi said.