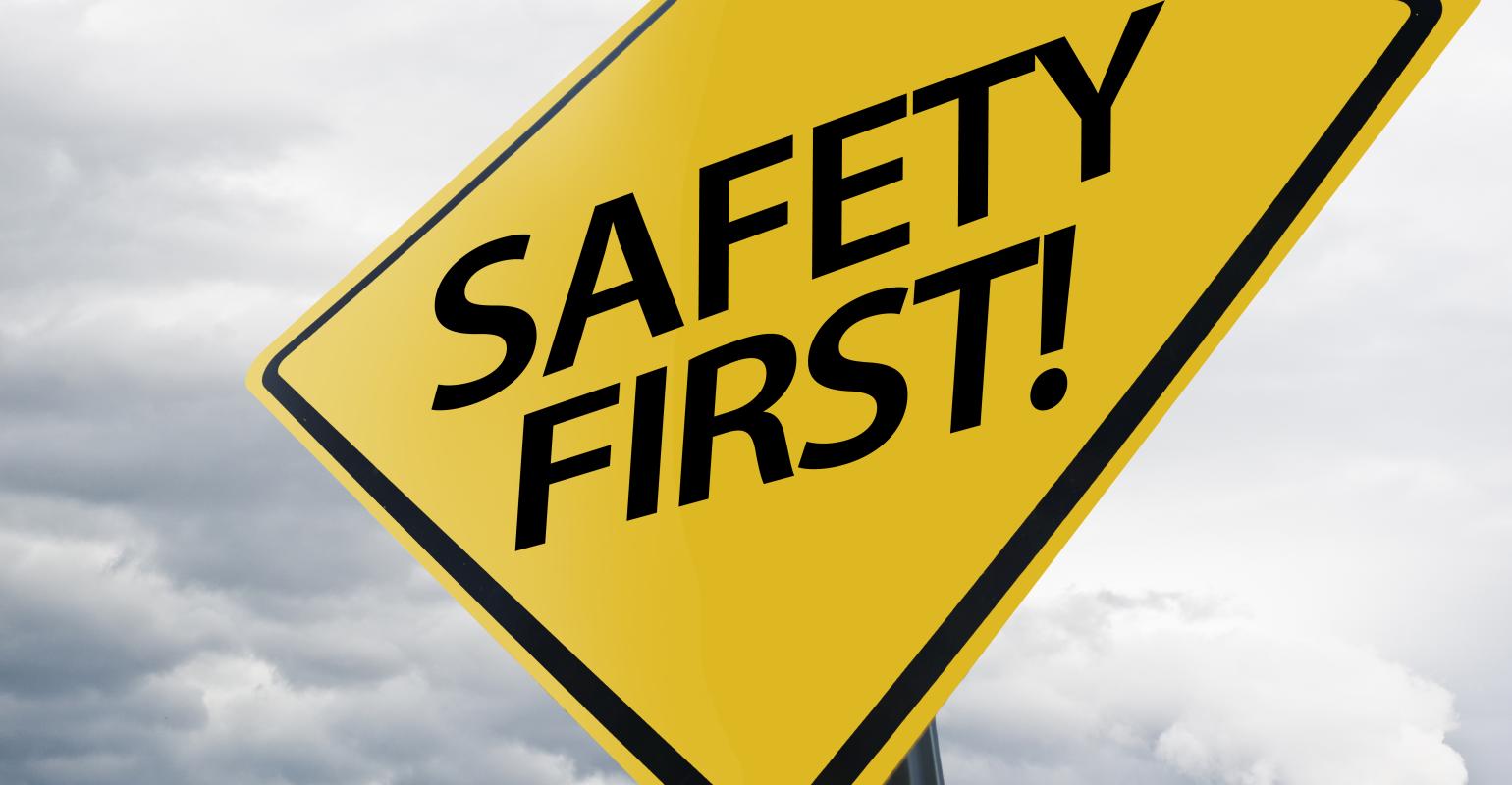 Covanta Has Safest Year in the Company's History

The company also processed more waste, generated more energy and recovered more metals in 2018 than it has in any other year.

Morristown, N.J.-based Covanta has announced its 2018 fourth quarter and full-year results. During a call with investors on February 15, Covanta revealed that 2018 was the safest year in the history of the company. In addition, the company said it processed more waste, generated more energy and recovered more metals in 2018 than it has in any other year.

“From a performance perspective, what a year. We set records seemingly across the board. We processed more waste, generated more energy and recovered more metals than we have in any other year in the history of the company,” said Stephen J. Jones, Covanta president and CEO, on the call. “We processed a record 20.4 million tons, reflecting a full year of Dublin operations, the addition of two large Palm Beach plants toward the end of the year and processing records at six different facilities, which is a credit to our operating teams and demonstrates how the continuous improvement initiatives are bearing fruit. We expect that we’ll see more of the same in 2019, with even higher throughput given the full-year contribution from Palm Beach.”

“We believe that safety performance and operational performance go hand-in-hand,” he added. “A lot of plants set production records in 2018, and we also had the safest year in the history of the company. Our energy-from-waste plants saw a 31 percent reduction in incidents year-over-year, and our total case incident rate, which is a measure of the number of incidents to total hours worked, was at the lowest level in the company’s history. This is a fantastic accomplishment. Safety is about what we do every day, and we will continue to strive for zero incidents in the future.”

In addition to improving safety and hitting milestones in a number of areas, the company has expanded its presence in the U.K.

"We have taken significant steps toward our strategic growth objectives, with our first U.K. project and first TAPS [Total Ash Processing System] project recently moving into construction,” said Jones in a statement. “Looking ahead to 2019, we expect to generate significantly improved free cash flow, continue to optimize our unmatched domestic fleet and move several new projects into construction in the U.K."