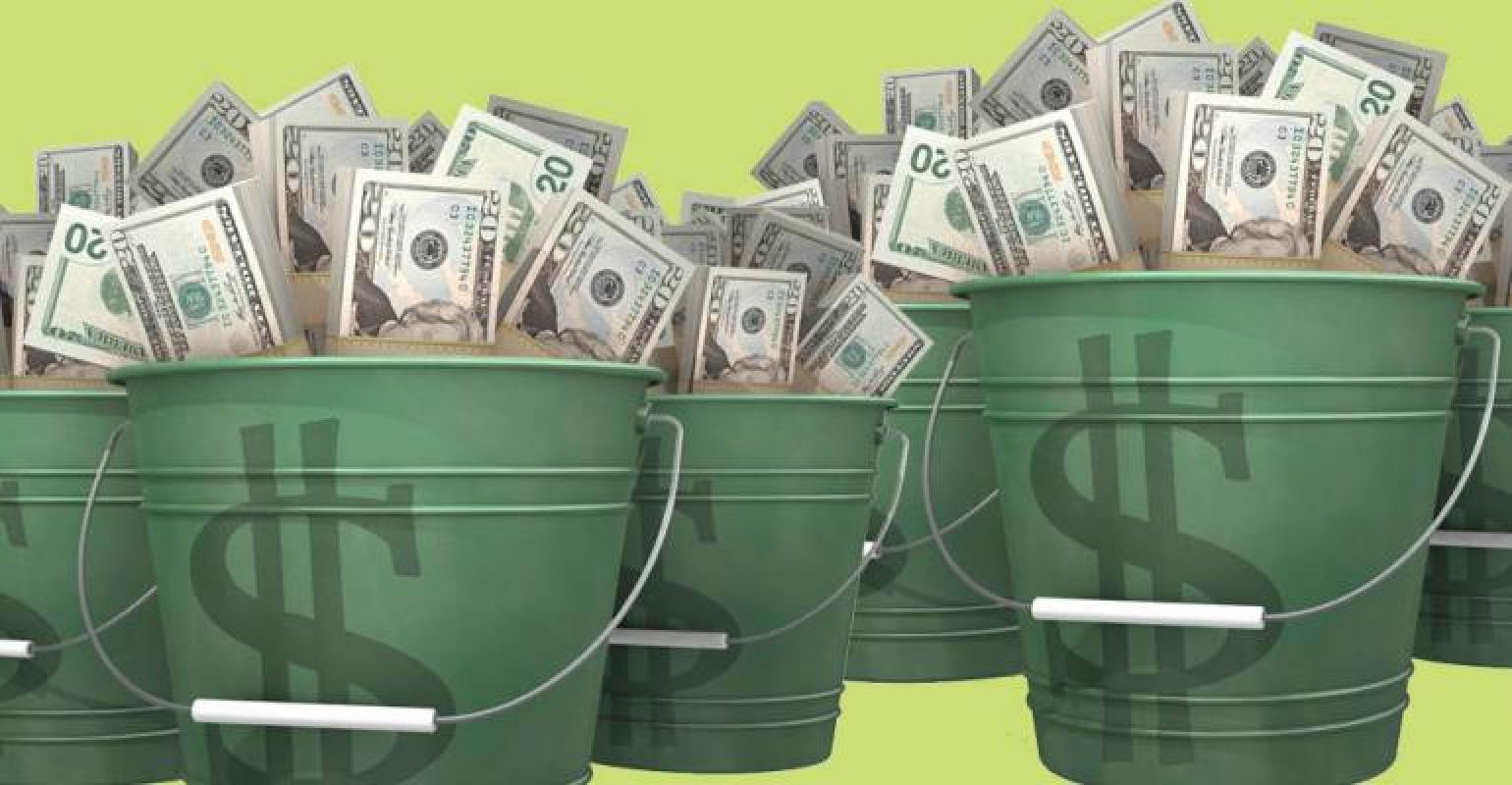 Executives from publicly-traded solid waste firms Advanced Disposal Services and Casella Waste Systems outlined the headwinds each company faced during the third quarter. In both cases, ripple effects from China’s moves on the waste it imports had effects on recycling operations. Meanwhile, Advanced Disposal faced some further challenges from hurricane and healthcare costs. While Casella experienced higher leachate costs due to heavy rainfalls early in the quarter.

Those heightened costs, however, did not offset healthy revenue gains for both companies, with each reported strong year-over-year growth in a number key metrics.

Revenues for the quarter for Ponte Vedra, Fla.-based Advanced Disposal Inc. amounted to $392.7 million, up from $360.6 million in the same period last year, an 8.9 percent year-over-year rise.

“We’re making great progress for the organization,” Advanced Disposal CEO Richard Burke said during a conference call with investors and analysts. “We’re optimistic for what the future holds.”

By focusing on market selection, organic growth, accretive acquisitions, managing costs and being disciplined with capital investments, Burke said the company will continue to generate strong cash flow for investors.

In terms of the headwinds the company faced, it recorded $3.7 million in unforeseen costs. This was due to a variety of factors, including costs tied to Hurricane Irma; high healthcare insurance claims costs; disposal, leachate and sulfate treatment costs and a decline in commodity prices late in the quarter.

Although most of Advanced Disposal’s recycled materials are sold domestically, China’s moves have had the ripple effect of driving commodities prices globally.

In terms of health insurance, Burke said the company is shifting its offerings in 2018, which should address the issues it faced in this quarter. And on the leachate front, the firm has invested some capital to install pre-treatment facilities so it can discharge its leachate at a cheaper rate going forward.

Hurricane Irma had a more negative effect on Advanced Disposal than storms did for other haulers because it doesn’t own the disposal sites in the affected markets.

“Where you make money in a hurricane is owning disposal sites,” Burke said. “Unfortunately that’s not our model here. We’re disposal neutral. That’s why [we didn’t have] the same offsetting revenue that our peers have had.”

Burke further outlined that part of its contracts mandate that it pick up one to three yards of debris in waste per week, adding to its collection costs. Typically, storm debris collectors come into markets and help in the wake of storms. But the back-to-back events in Texas and Florida meant that many storm debris specialists were backlogged in Texas, leaving a heavier burden on local haulers than would otherwise be the case.

One other blip for the firm was that reported price rose just 0.2 percent in the quarter, below that roughly 2.0 percent average it has posted in quarters for the past two years.

Burke attributed the lower figure to the company defending its business in some of its markets.

“Let’s not lose sight of the fact that looking at price in one quarter is a narrow lens,” Burke said. “I like to look at eight quarters. Price over two years will tell you if you’re disciplined. … [We’re] running 60 to 70 basis points north of CPI for the last two years. Defending our commercial business in primary markets matters. We think it’s important. We are internalizing that waste to our landfills.”

Other highlights for the quarter:

"The progress we have made on our strategies clearly drove positive financial results in the third quarter," John W. Casella, chairman and CEO of Casella Waste Systems, said in a statement. "Our disciplined solid waste pricing programs continued to add value, with landfill pricing up 3.5 percent, and residential and commercial pricing up 3.4 percent.  This strong pricing was coupled with 1.3 percent solid waste volume growth, and 1.0 percent solid waste revenue growth from acquisitions, as we began to ramp up our acquisition activity."

A challenge for the company in the quarter included leachate expenses, which were up 73 percent year-over-year due to high rainfall.

Casella also reported an increase of $700,000 in labor costs on recycling. The firm is investing in labor to in order to lower contamination rates in its recycled materials.

“Our quality was pretty high quality, but we are bring it up more,” John Casella said during a call with investors and analysts. “We were at 3 percent to 4 percent contamination, but we are trying to bring it even lower. … The quality standards set by China are not going to be met by anyone. Nonetheless, the additional labor will increase quality standards.”

Casella also experienced a hit because of how it structures its municipal contracts. It uses the previous month’s average commodity price to determine revenue or cost sharing with municipalities.

With average commodity revenue per ton dropping 40 percent from September to October, it meant it shared revenue to municipalities on average prices for September that were quite different from what it selling commodities for in October. Over the long term, the costs offset, but large swings like the one in October can affect the firm.

“We shared revenue based on last month’s rates while we sold commodlites at far lower rates. … Going forward will see an offset.