Home>Landfill>Emissions
Recent
GFL Revenue Up Nearly 30% (and a 37.6% increase in Adjusted EBITDA and a solid update on acquisitions)
May 06, 2021
Part 2: Curtain Call for Early PFAS Compound
May 06, 2021
Ohio EPA In Court Over Toxic Debris at Arco Recycling Dump
May 06, 2021
University of Maine Launches a Campaign to Reduce Food Waste
May 06, 2021
Tool Enables U.S. Companies to Set Ambitious Packaging Strategies to Reduce Plastic Waste
May 06, 2021
Too Good To Go Expands Nationally, Bringing Food Waste Solution To West Coast
May 06, 2021
Episode 17: Making Waste an Asset with the Appalachia Ohio Zero Waste Initiative
May 06, 2021
Republic Solidifies Santek Deal and Reports Robust Q1 Earnings
May 06, 2021 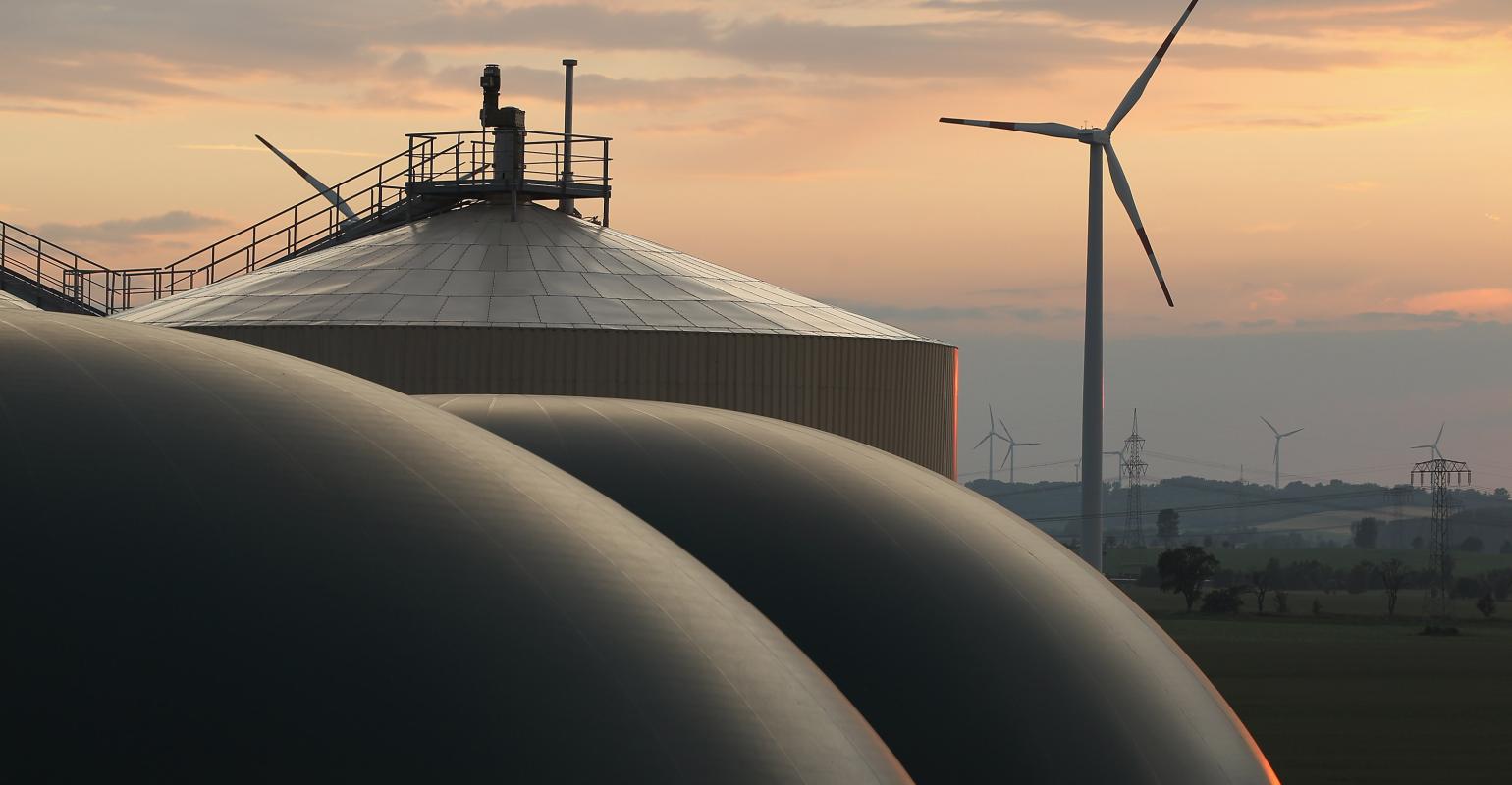 The Solid Waste Industry for Climate Solutions (SWICS) is working with the EPA on a method all stakeholders can accept.

The U.S. Environmental Protection Agency (EPA) and some industry stakeholders are at odds over how to best calculate and report landfill gas generation and emissions.

This matters because the figures reported in the EPA’s national inventory serve as a barometer for how the industry is doing at reducing its carbon footprint. That determination potentially impact policy decisions.

The National Waste & Recycling Association (NWRA), the Solid Waste Association of North America (SWANA), the Environmental Research and Education Foundation (EREF) and other industry representatives are working with the EPA on a method all stakeholders can accept. The industry groups are pushing for incorporation of detailed site-specific data to tell what they believe is a more accurate story.

The EPA estimates landfill gas production and emissions using models that contain assumptions. And, industry proponents argue, the agency does not consider some factors that significantly impact these estimations. Rather, the EPA uses static guidelines that some research shows are rarely representative of field conditions.

“EREF’s data shows that, of landfills above the threshold, 65 percent were collecting landfill gas, while 20 to 25 percent of sites below the threshold [whose data was not counted] were also capturing gas,” Staley says. “These results suggest the EPA is underestimating gas collection. But at this time the data suggest EPA values reflect the majority.”

Still, while the model considers most landfills, it omits critical information provided to the agency under its gas reporting rule, tied to gas collection, generation and emissions, believes Pat Sullivan, senior vice president of SCS Engineers in Sacramento, Calif. Sullivan is part of the industry group at the table with the EPA.

Meanwhile, a group under the name the Solid Waste Industry for Climate Solutions (SWICS) has developed a method based on landfill cover type to help determine the percentage of methane that gets oxidized, which reduces carbon footprint estimates. EPA incorporated a version of the SWICS method in their reporting rule but has not adopted it fully. Rather the agency assigns one standard midrange value, indicating gas collection efficiency to each landfill depending on that site’s cover type. Defaulting to a midrange value has compromised accuracy, says Sullivan.

On the methane generation and emissions side, there are shortcomings too, he argues.

“I think it was an innocent mistake, but EPA did not always distinguish between waste with low to no organic content and organic waste,” Sullivan sans. “They consequently ended up with a system where you cannot plug in degradable organic carbon (DOC) [indicator of organic load in the stream] terms by waste type. So you can’t accurately assess organics volume. And this is important to account for as we take more organics out of the stream.”

Recent EREF research demonstrates that DOC guidelines used by the EPA to compute emissions may be off by 20 percent to 30 percent. And they may be even lower, based on yet-to-be confirmed research directly measuring methane emissions from landfills.

“More landfills are controlling gas. It’s important to … show the industry is doing its job, and we are at a low point in emissions,” Sullivan says. “But EPA’s new data would suggest emissions are going up …  our fear is policy and regulatory decisions will be made based on the data.”

The EPA is now developing the 1990-2015 Inventory of Greenhouse Gas Emissions and Sinks, and just released a draft for public review.

“During development of the draft Inventory, EPA conducted outreach with waste sector stakeholders on the data submitted by facilities under the GHGRP, and the application of this information is used as inputs to the calculation of MSW landfill emissions estimates in the 1990-2015 GHG Inventory,” an EPA spokesperson told Waste360.

“We welcome specific comments with additional data that supports our goal of continuous improvement through March 17 for this year's inventory,” she says.

Meanwhile, says Staley, values that both the industry and policy makers feel are accurate create greater cooperation and synergy between industry and the government … “And this  … can create situations where monitoring requirements can be made as reasonable as possible.  This, in turn, could reduce monitoring and management costs, or at least lead to … predictability that can be anticipated over longer time frames,” he says.