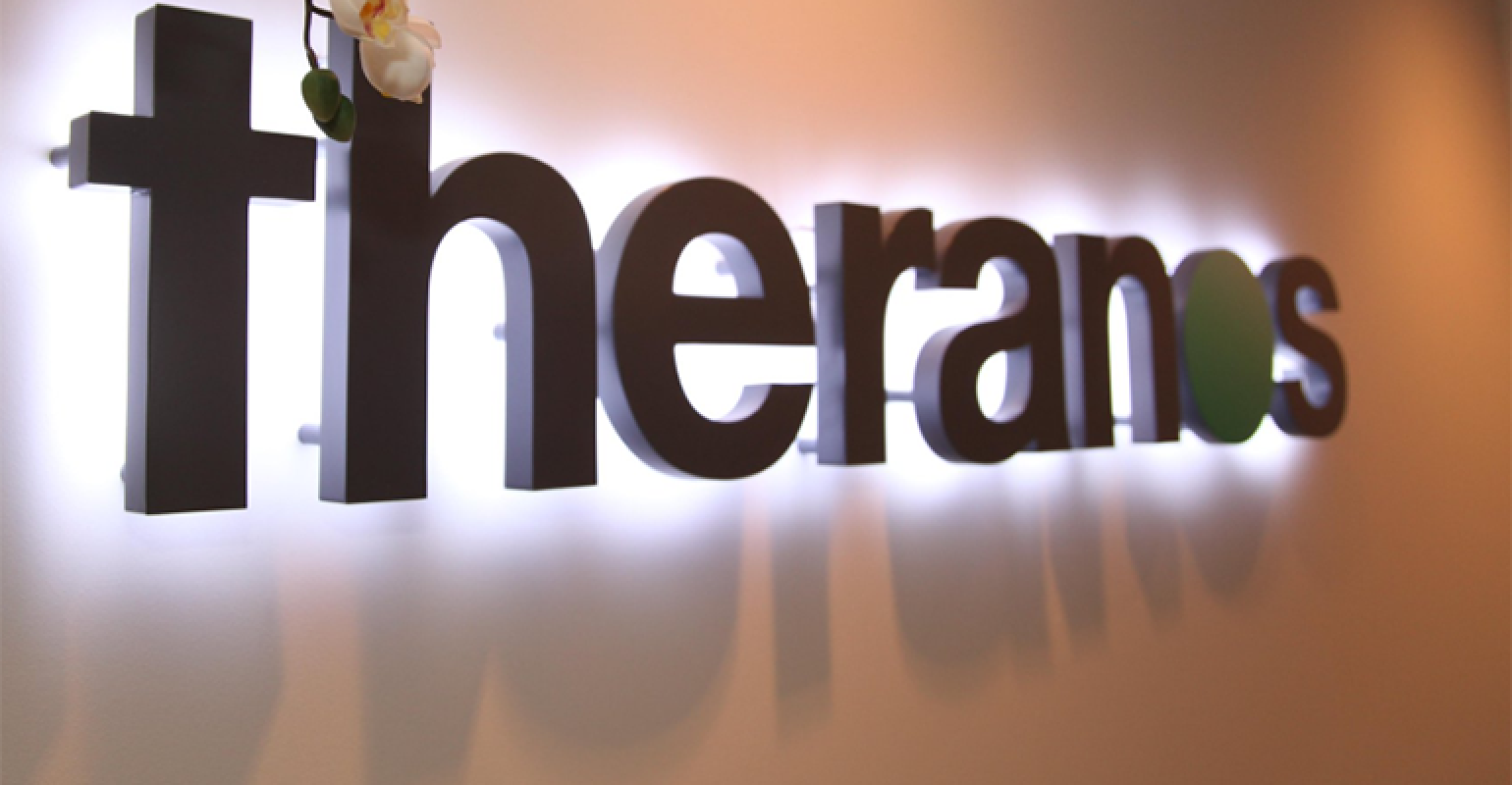 Liquid Technology, an IT asset disposition (ITAD) service provider, announced its role in coordinating and executing Theranos’ equipment and asset retirement as a result of the company’s liquidation. Initiated shortly after the company’s announced shutdown, the process began with Liquid Technology’s successful bid on Theranos’ lingering IT assets.

Once a thriving biotech company attempting to revolutionize blood testing, Theranos experienced widespread investigation and subsequent discreditation, prompting the business to be shut down in 2018. At the end of this saga, Theranos was left with large amounts of technology it could no longer use. As a result, the former multibillion-dollar company partnered with Liquid Technology.

The deal reached tens of thousands of dollars, covering the worth of all combined assets plus logistic expenses. Once accepted, the offer allowed Liquid Technology to process all items on behalf of Theranos, including approximately 550 laptops, 500 PCs, 200 phones, 800 LCDs and 4,200 other items. Liquid’s team of ITAD professionals were onsite at Theranos headquarters processing and packing up equipment over a period of three days.

No data destruction services were required, as Theranos had removed and stored the vast majority of the hard drives present in the equipment for any pending legal cases. However, Liquid Technology said it completed proper and compliant ITAD protocol. The processed assets yielded several overlooked hard drives, which were then safely returned to Theranos.

Liquid Technology recycled all lingering assets in adherence with U.S. Environmental Protection Agency guidelines, dismantling and safely extracting raw materials for further reuse. The strategic resale of any equipment with residual worth ensured that the maximum amount of value could be recouped for the highest possible return on investment for Theranos.

“Maintaining high levels of diligence and top-tier ITAD practices in the last phase of the enterprise lifecycle is a positive step in many regards,” said Richard Greene, managing partner and founding member of Liquid Technology, in a statement. “Ethical and compliant practices guarantee that businesses remain free of financial or security risk while the planet is successfully safeguarded against the damaging results of improper technology disposal. Decommissioning large amounts of IT equipment is not always a straightforward process, but we are happy to serve as a partner to all.”