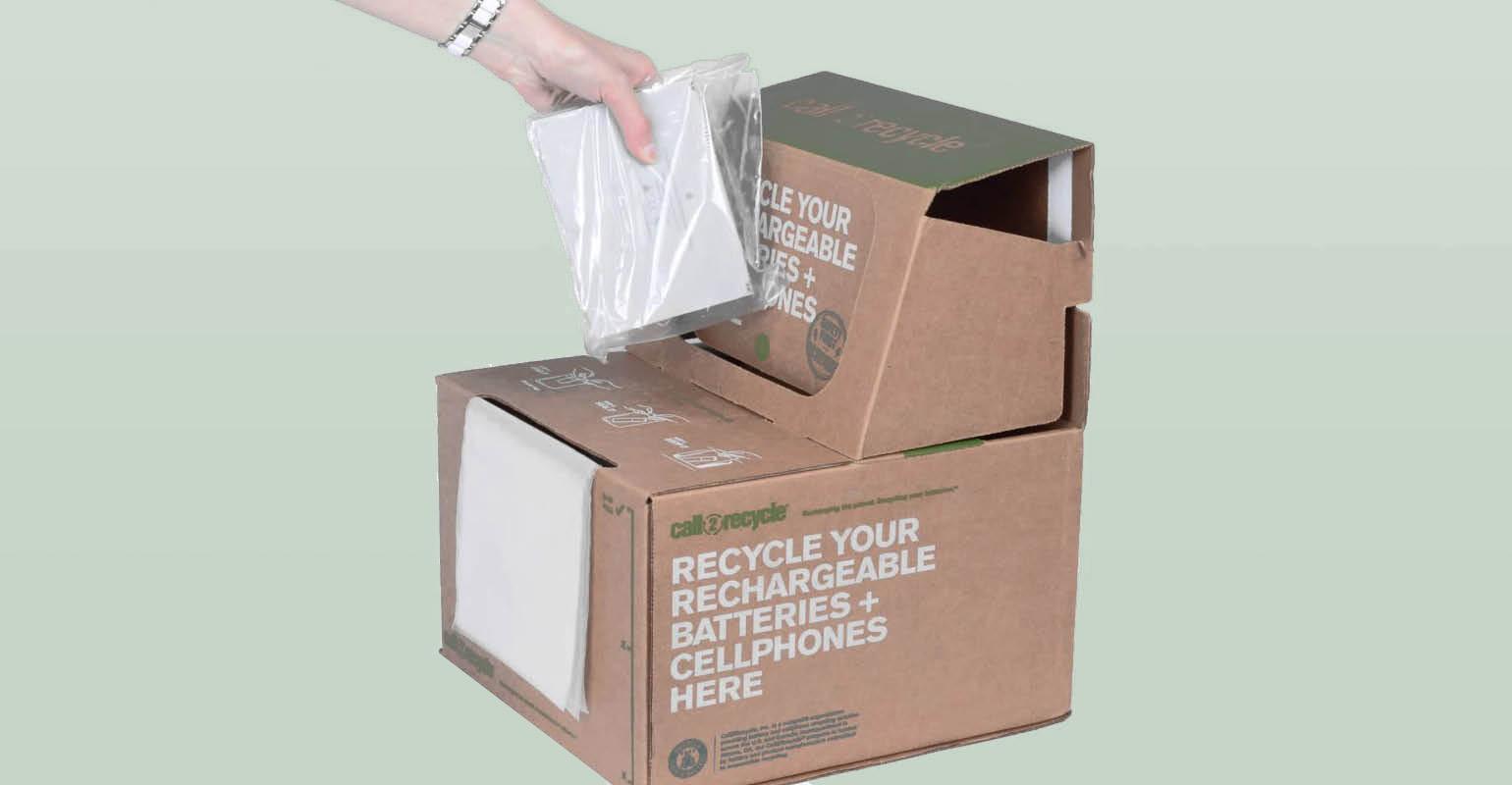 Call2Recycle seeks to promote battery recycling awareness and activism through its partnerships with industry stewards and collection partners.

Call2Recycle, Inc., a battery stewardship and recycling organization with a mission to keep batteries out of landfills, reported that its partners, stewards and collection sites recycled nearly 14 million pounds of batteries throughout the U.S. and Canada in 2017. This number is in line with 2016, when Call2Recycle saw a 12 percent increase in the total weight of materials collected and recycled by the organization over 2015.

In the U.S., overall collections of rechargeable and primary batteries totaled 8 million pounds, and new recycling options generated an increase in primary battery collection by more than 20 percent. The program also experienced growth in light of the introduction of a fee-based, all-battery offering.

“To grow battery recycling, you need diligent partners, robust consumer efforts and an ongoing commitment to create change,” said Carl Smith, CEO and president of Call2Recycle, Inc., in a statement. “Our industry stewards, collection partners and consumers continue to lead the charge on battery recycling, fueling innovation and momentum in the marketplace.”

Vermont, which contributed to the overall growth, is the first state in the U.S. to require producers to finance a collection and recycling program for single-use batteries. In 2017, consumers in Vermont collected 81,000 pounds of batteries via the Call2Recycle program, which is the appointed stewardship organization for the state. And since the program launched in 2016, more than 250,000 pounds of batteries have been recycled via convenient drop-off sites located throughout the state.

“2017 included substantial investments in both consumer accessibility and awareness efforts across Canada,” said Joe Zenobio, president for Call2Recycle Canada, Inc., in a statement. “Through these investments and in partnership with our committed members and collections sites, we look forward to seeing collections grow in 2018.”

Providing easy and convenient recycling options to consumers through the establishment of collection locations across North America has also contributed to the organization’s continued success. Today, more than 86 percent of residents in the U.S. and Canada live within 10 miles of one of Call2Recycle’s public drop-off locations.